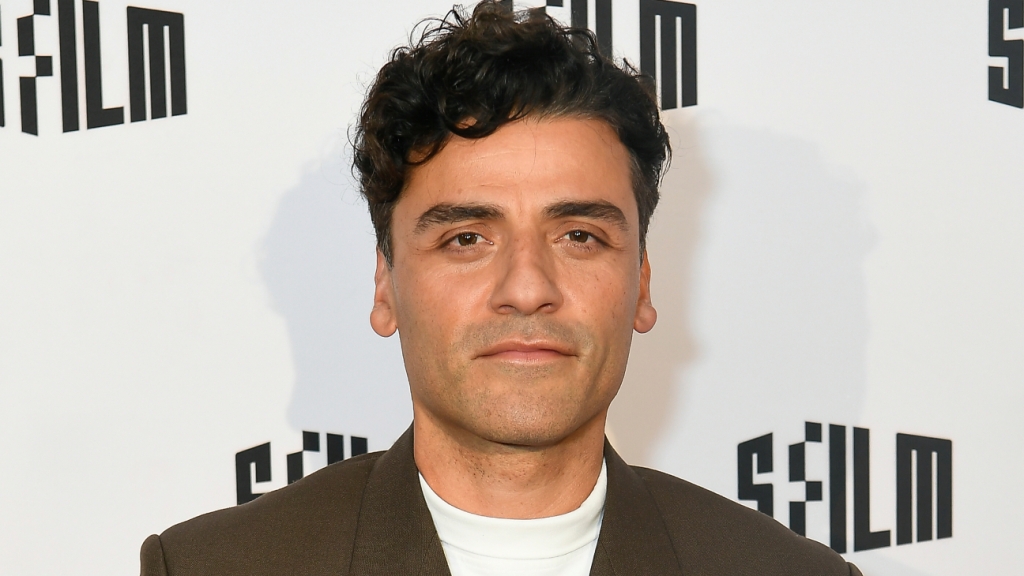 The first trailer for the Disney+ series moon knight dropped on Monday night and as with everything coming from Marvel Studios, the show looks slick and spectacular. However, among the positive reactions to the trailer, social media took notice of star Oscar Isaac’s British accent.

Ostensibly portraying a haunted Steven Grant who can’t tell the difference between his “waking life and his dreams,” Isaac’s London-may-be-southeast-probably-nowhere-cor-blimey-guv accent is distracting. enough that it’s become a topic of conversation on Twitter, more so than Ethan Hawke’s excellent wig. However, it cannot be denied that both are actors accepting the chaos.

Summarizing some of the reaction, a user on Twitter wrote, “Oscar Isaac’s accent in the #MoonKnight trailer is literally like ‘hey pretty, what are you Dewin?!’

Isaac plays Marc Spector in the Disney+ series which takes inspiration from modern comics and depicts the character’s struggle with multiple personality disorder (the likely explanation for the British accent when the character changes personality). moon knight will take place amidst the backdrop of ancient and modern Egypt.

The actor previously saying of the series, “We’re doing something that’s quite different, and doesn’t follow the same… logic that a lot of superhero movies do.”

Hawke plays the villain, who was modeled after David Koresh, the leader of the Branch Davidians religious cult who died in the 1993 Siege of Waco.

umbrella academyJeremy Slater is the head writer, with Mohamed Diab the filmmaker behind the Cannes drama. Shock, directing the six-episode series alongside Justin Benson and Aaron Moorhead.

Check out some of the reactions to Isaac’s accent below.

Which is more off-putting about that MOON KNIGHT trailer: Oscar Isaac with that accent or Ethan Hawke with that wig?

Curious to see what accent they make Oscar Isaac do when they bring him in to dub it again.

WHY DOES OSCAR ISAAC DO A WEIRD ENGLISH ACCENT?

The internet will collectively explode when Oscar Isaac uses his real voice for the first time in Moon Knight instead of his hilarious fake British accent from Kingsman.

Moon Knight will be a 5’8” mummy man who runs around punching people and occasionally speaking with a British accent played by Oscar Isaac. I can’t imagine a more entertaining timeline.

Moon Knight is a show that dares to ask “What if there was a superhero inspired by Don Cheadle’s accent in the Ocean’s 11 movies?”

Oscar Isaac is so good that he said “Now play it with an accent, solving a Rubik’s cube” just to make it interesting for him.

What if Oscar Isaac had a British accent?

is that an accent or oscar isaac only sounds like that

trying to tell oscar isaac with a british accent