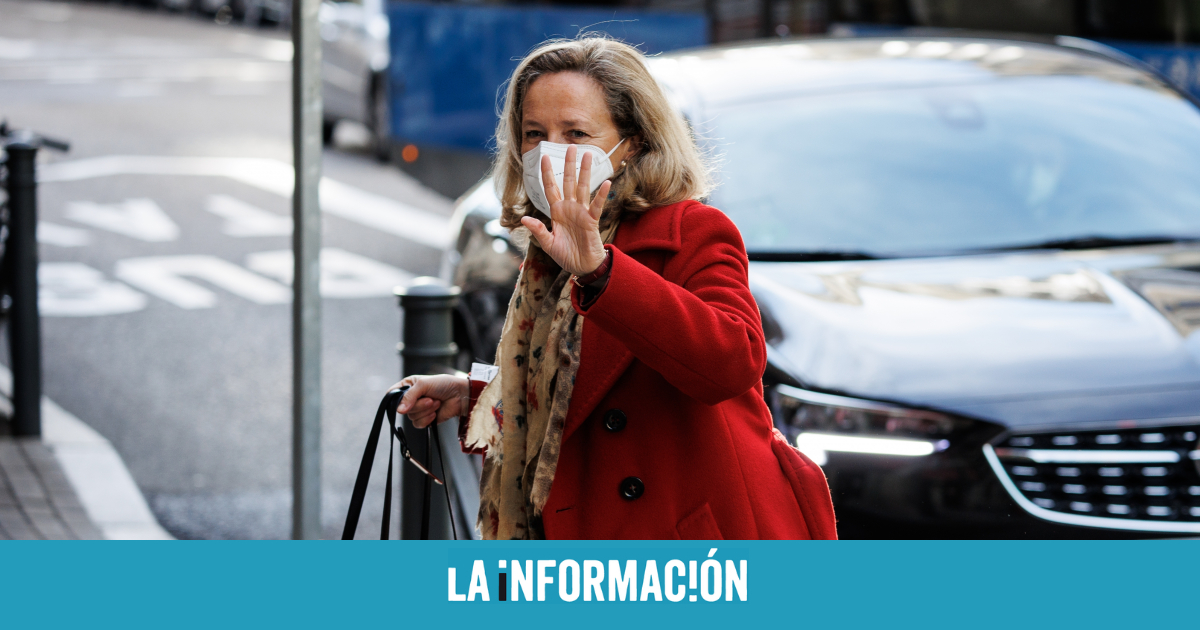 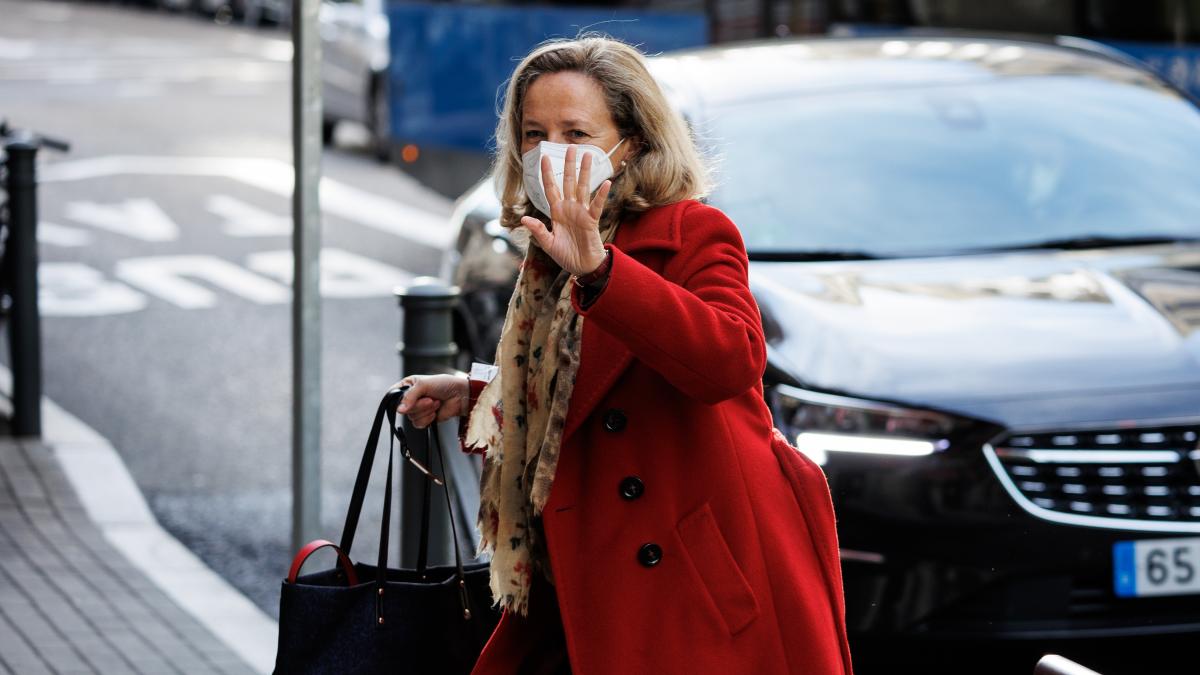 On Tuesday, the Council of Ministers approved a royal decree-law that will allow the State, through the Fund for Orderly Bank Restructuring (FROB), to have a stake of more than 50% in Sareb, the company created after the financial rescue to release toxic banking assets. In this way, the Executive opens the door to take control of the company created in 2012 to clean up bank balances and manage and liquidate the credits and real estate of entities subject to restructuring as a result of the financial crisis.

At the end of last March, the European statistical office, Eurostat, decided incorporate Sareb within the perimeter of State accountsor, which forced to add 35,000 million euros of public debt in 2020 and more than 10,000 million deficit, a decision that made the Government consider taking control of the company.

The Ministry of Economic Affairs has explained in a statement that this reclassification of Sareb, as well as your financial situation, make it “essential” to modify its legal regime to adapt it to the current situation, with the aim of “adapting governance to the new accounting and institutional reality in an agile way”. The approval of the royal decree-law will allow the FROB to acquire and maintain a majority stake in the share capital and take control of the corporate bodies without the need for Sareb to acquire the status of a state trading company.

That is, the text opens the door for the State increases its stake in Sareb at the cost of the rest of the shareholders, including the majority of banks, reducing their weight in the company’s capital, something that could be done for a symbolic price given that the entities have been provisioning for the deterioration of their investment. FROB is currently the main shareholder with 45.9% of Sareb, followed by Banco Santander, which owns 22.21%; CaixaBank, 12.24%; Sabadell, 6.61%; Kutxabank, 2.53%; Ibercaja Banco, 1.43% and Bankinter, 1.37%, among others.

Even if the State takes control of Sareb, the company will have a specific corporate regime so that it can maintain “the necessary agility to carry out its divestment function”, although, the statement points out, the regime will apply to it of commercial and senior management contracts. To date, within the framework of its corporate social responsibility strategy, the company had been carrying out actions in the area of ​​social housing through the signing of different agreements, but the Government wants to reinforce this commitment, “in order to maximize the social utility of these properties and the positive impact of the company on society”. Finally, the supervision system is adjusted to the new legal structure of the company, although the supervision regime by the Bank of Spain is maintained.