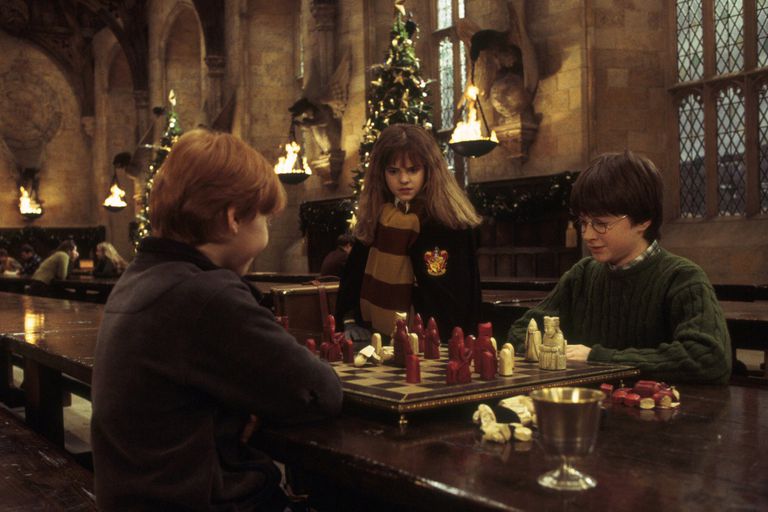 The Harry Potter actress who felt “insulted” after the first film, and did not return to the saga


When harry potter and the Philosopher’s Stone It hit theaters in 2001, expectations were huge. It was the first film that adapted the famous literary saga of the wizard boy, whose arrival at the cinema predicted succulent profits. For this reason, the interpreters involved felt great enthusiasm when participating in this project, all except one actress who, after that first feature film, preferred to step aside.

In the opening episode of the saga, Zoe Wanamaker It made up Rolanda Hooch, the flight instructor, who taught Hogwarts students how to use the broom. And although he was not a character of great prominence, his absence in the subsequent feature films of the franchise, caught the attention of some fans. And in the recent special produced by HBO, return to hogwarts, that actress was missing again, something that once again caught the attention of the public. But in an interview at the time, Wanakamer explained why he never participated in any sequel to Harry Potter.

In a note with The Telegraph, The interpreter assured that the salary they offered her was “terrible”, and then detailed: “Some of the actors signed a contract for three films, but the money they offered was so little, that I felt insulted, and that is why I negotiated for only a film. So if they wanted me for a continuation, they were going to have to raise wages.”

In that same talk, Wanakamer also criticized not having received any kind of royalty for the use they made of his image on Hooch’s skin, through different merchandising items and even in a video game. However, over time, she did agree to be the flight instructor once again, when in 2018 she worked on the game. Harry Potter: Hogwarts Mystery.

In this way, Zoe Wanamaker became one of the very few figures in the saga who did not want to continue her participation in Harry Potter. As is known, over the years that franchise became a true hotbed of talent, and throughout eight films, many actors and actresses gained a place of privilege in Hollywood. On the other hand, the profits were in the billions, and the industry still celebrates this universe that occupies a very special place in the hearts of the public.

The recent premiere of Back at Hogwarts, the special that celebrates the twentieth anniversary of the first film, is one of the great successes of the HBO Max platform.