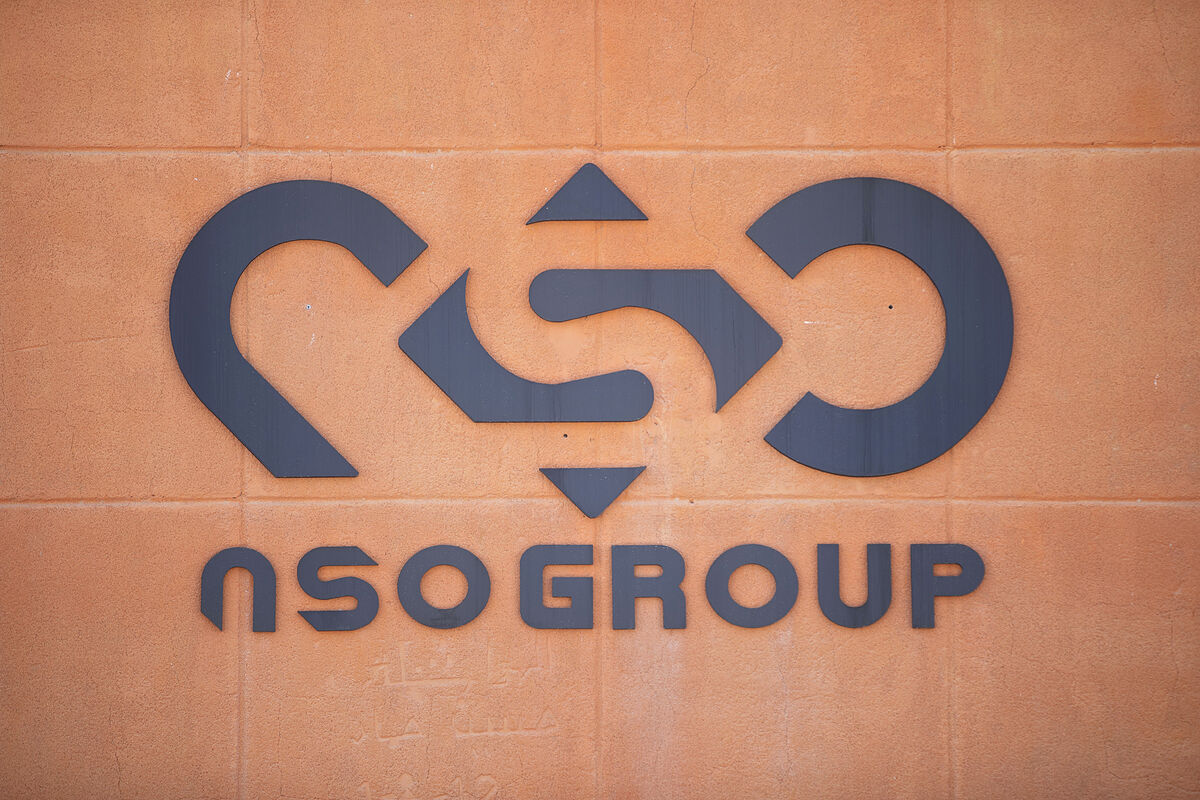 The Israeli Police spied on its citizens through Pegasus

The Pegasus cyber espionage program is once again making headlines in the Israeli media. But this time not because of the complaint that another country has used it to spy on activists or journalists instead of the declared purpose (fight against international terrorism and crime) for which it bought the sophisticated system from the Israeli company NSO. The reason is that, as revealed by the Israeli newspaper ‘Calcalist’, the Police have used the software to penetrate the cell phones of Israeli citizens and extract information from them without permission or judicial supervision.

“The Police bought Pegasus in 2013 but it was in 2015 when he started using it from his cyber unit”, explains the author of the journalistic investigation, Tomer Ganon, to EL MUNDO. His article has led civil associations and parties from both the right and the left to demand an investigation commission in a case that has provoked numerous criticisms and questions in the Knsset.

Attorney General Avichai Mandelblit has requested clarification on the information from the Chief Police Inspector, Kobi Shabtai, who had shortly before denied the newspaper’s accusation, pointing out that all investigative actions to prevent crimes are carried out in accordance with the law. “All the wiretaps that are carried out are legal and following the rules. We are not anyone’s Big Brother. We use sophisticated means but we cannot reveal your identity,” Police sources reply to this newspaper. In his reaction, however, there is no denial of the use of Pegasus. As reported this afternoon by Channel 12, it was not about Pegasus but about another program.

Ganon explains that the highest officials of the Israeli Police approved the monitoring of the mobile phones of prominent members of the “Black Flags” protest movement against the former Prime Minister, Benjamin Netanyahu, and of activists opposed to the “Gay Pride Parade” out of fear that they may carry out violent acts. “If, for example, they want to know if someone intends to break into the prime minister’s headquarters, then they use the Pegasus to collect all the information,” says the Israeli journalist.

Pegasus would also have tracked the mobile phones of former employees of state corporations and two mayors in the framework of corruption investigations. ‘Calcalist’ reveals that the cyberspy was implanted in the cell phone of a relative of an important politician related to alleged corruption. All this was carried out by the SIGINT cyber unit of this security agency.

“After receiving a tip or information from a source, they did fishing, that is to say, they penetrated the cell phones of anyone who could give them information but without any kind of judicial permission as established by law,” comments Ganon, who denounces: “Under the argument of collecting information, they violate the privacy of innocent citizens who did not commit any crime or plan to do so.”

“After several inquiries, I can say emphatically that The Police do not spy on any demonstrators and only listen when there is suspicion of a crime and always with judicial permission,” says Omer Bar-Lev, who was appointed Minister of Internal Security last June. However, he added that he asked the Police to “investigate what has happened in recent years to ensure that we do not illegal use has been made of a program that violates the intimacy and privacy of citizens”.

It is a cyberattack system, created by NSO, which manages to install itself on a Smartphone to control and collect all its information without the user being aware of it. You can, for example, activate the camera and microphone thanks to a very advanced technology that many countries have bought in the last ten years given that it is a very effective intelligence and espionage instrument.

The company, headquartered in Herzliya (north of Tel Aviv), reiterates that it is not it that uses Pegasus. “NSO sells its products under license and regulation to intelligence and law enforcement agencies to prevent terrorism and crime under court orders and the local laws of their countries,” company sources told EL MUNDO before another case, this time in his own country, attributed to his espionage system.