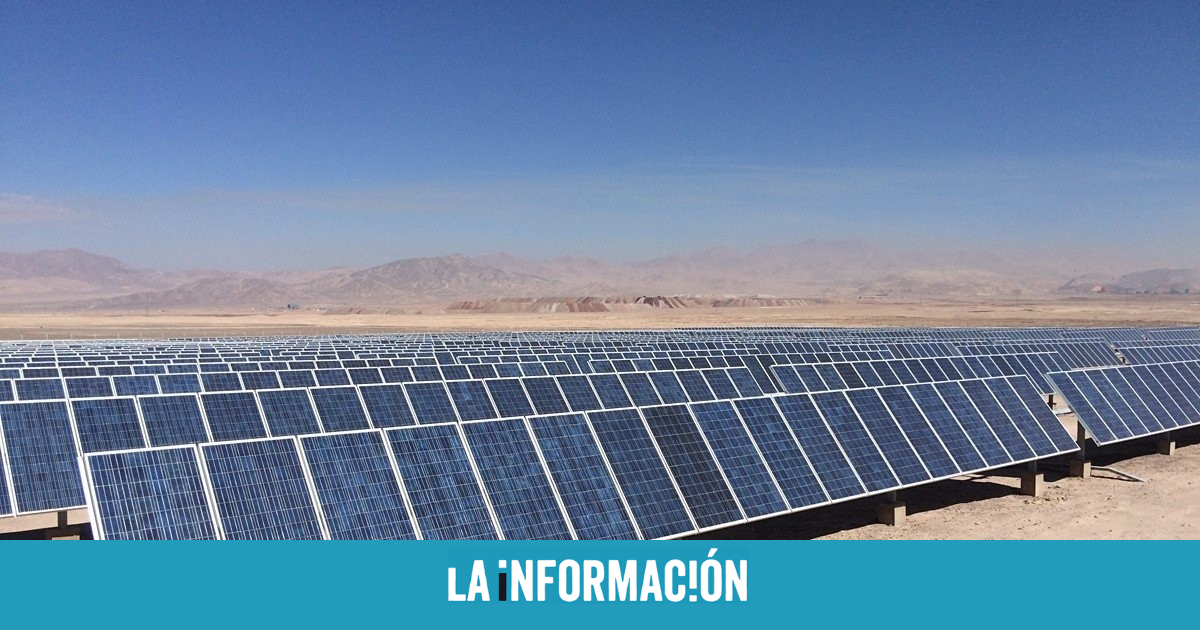 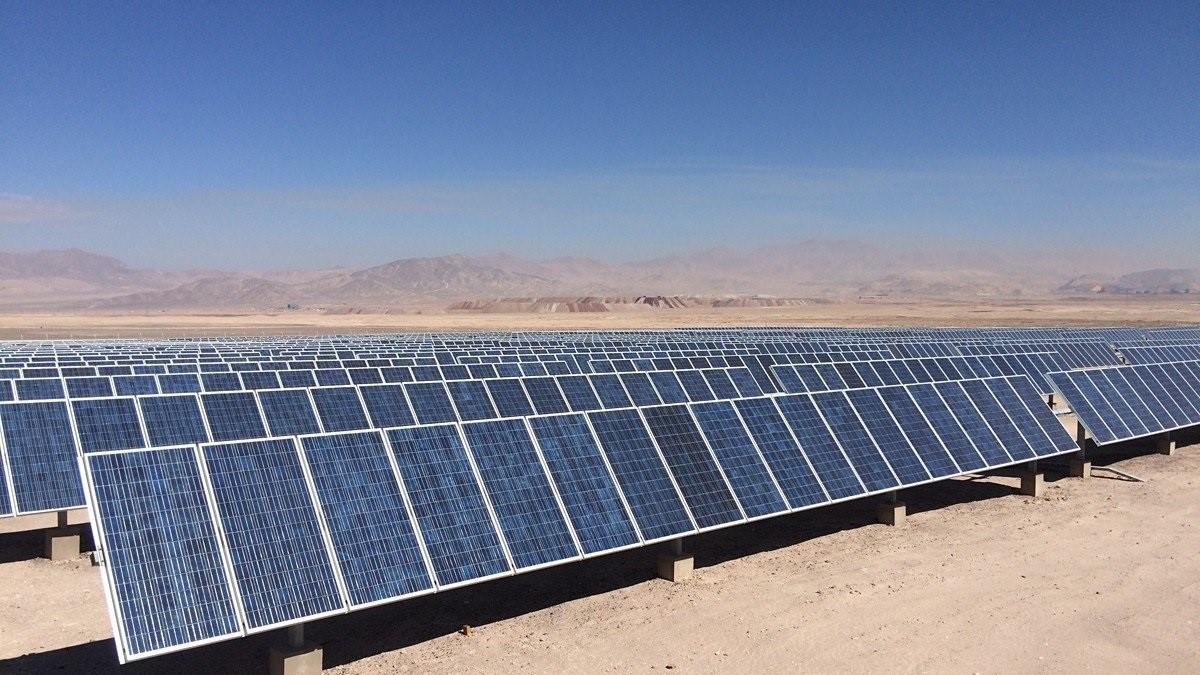 If there is a panorama that does not change with the entry of the new year for the General Law Office of the State, it is the numerous arbitrations opened against Spain before the different international venues. Most have their origin in the successive retroactive cuts to renewables undertaken in 2012, an area in which that accumulates fifty claims, and rest in the International Center for Settlement of Investment Disputes (ICSID).

One of the latest lawsuits was the one raised by the Japanese Mitsui in October 2020, which maintains several energy investments on Spanish soil. Among them is a stake in the “Palma del Río” solar thermal power plant in Córdoba, a project in which it is a partner together with FCC and which was going to involve a total investment of 272 million euros. The project came into operation in 2012 with an extension of more than 200 soccer fields and an area of ​​more than 340,000 square meters of parabolic mirrors.

Although the request for arbitration was registered a long time ago, Spain did not know until a few weeks ago the amount claimed by Mitsui. According to the documentation consulted by this means, the Japanese conglomerate has already put figures on its main claim, which amounts to 102 million euros plus interest as compensation for damages. This amount places the arbitration procedure as one of the most expensive currently facing the Government, which to date has managed to reduce the joint bill for renewables to 4,500 million euros, when the initial demands were close to 9,950 million.

Spain presented the answer to the lawsuit on December 23

In this way, between the letter issued by the ICSID secretariat, in which the Kingdom of Spain was ordered to start an arbitration within the framework of the rules established by the organization, and the presentation of the claim on September 24 Almost a year has passed. During this time state legal services have remained on the lookout and, as a direct consequence of this delay, without knowing very well what steps to take in order to propose its defense strategy.

Once the arbitration procedural order has been issued, which, among other issues, implies the approval of the procedure calendar, the State Attorney General’s Office already has enough information to make a move and put together its legal strategy. For now, the Kingdom of Spain presented the answer to the claim on December 23. Around the same time, it accelerated the hiring of a specialized expert to oppose the financial reports presented by Mitsui before the World Bank court.

The task has been entrusted to the British firm Secretariat Advisors, which must analyze in its report all the economic and financial aspects of the lawsuit, which includes a study of the power plants that are the object of the lawsuit and for which both Mitsui as FCC resorted to a loan of 226 million euros. In this sense, the state attorneys would have required to the expert a report on the profitability and useful life of the installation with the aim of lowering the economic claims of the plaintiff.

Both parties will expose the information contained in their expert reports before the arbitration court in charge of settling the conflict. It was established in May 2021 and is made up of the Franco-Syrian Georges Affaki as president, proposed by the president of the ICSID Administrative Council, the American John Y. Gotanda, appointed by the Miutsi, and the Briton William Blair for Spain. The latter, considered an expert in banking and financial law, was also appointed in the BM Global arbitration against Spain for the sale of Banco Popular, and which was suspended by agreement of the parties in June 2019.