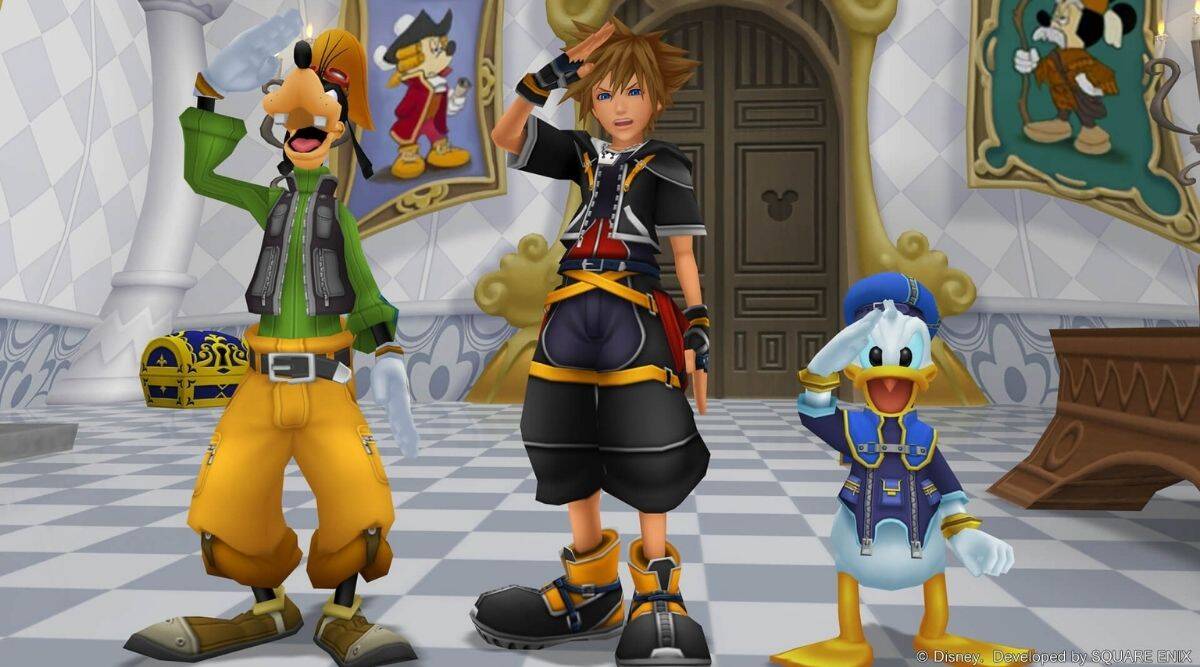 
Square Enix has announced that the entire Kingdom Hearts series is coming to Nintendo Switch. The collection launches on February 10, 2022 and will only be accessible through the cloud.

Players will need a fast, permanent and stable internet connection to continuously stream the game to their systems. However, the publisher has decided to charge almost full price for individual games, between $39.99 (around Rs 2,983) and $49.99 (around Rs 3,730).

The Nintendo Cloud Collection is currently available for pre-order at 20 percent off, bringing the price down to $71.99 (around Rs 5,370). Square Enix has also made demo versions of each game available, starting today, so players can check if their internet is compatible enough to run them at launch.

The Kingdom Hearts Collection, featuring the entirety of Sora’s arc, was originally announced for Switch in October 2021. But, the hype died down a bit when it was revealed to be a cloud-based game rather than an actual port.

In an interview with Nintendo Life, creator Ichiro Hanzama hinted at this decision, to which he responded by stating that it was difficult for various reasons, “including the storage capacity of the hardware.”

In addition, Kingdom Hearts will host a special 20th anniversary event on April 20, 2022. The show will be based in Tokyo and will feature a mini-concert, talk with the development team, an exhibition, and more. More details about it will be revealed at a later date.