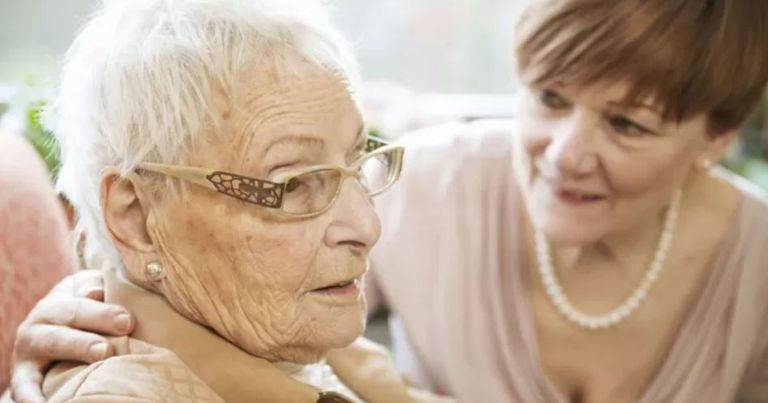 
By 2050, some 153 million people worldwide could have dementia, according researchers warn in a recent study published in The Lancet Public Health.

While in 2019, the figure was 57 million, the projected increase – almost three times more – is largely due to an aging and increasing population.

According to experts, an unhealthy lifestyle also contributes to the problem. The high rates of smoking, obesity and diabetes are among the risk factors that urgently need to be addressed and are responsible for part of the largest projection made by the study.

The research, which analyzes data from 195 countries, seeks to give governments an idea of ​​what measures might be necessary.

According to the study, the Latin American countries that will have the greatest increase in the prevalence of dementia are those from Central America and several South Americans.

The one at the top of the list is Nicaragua, where the number of cases will multiply by more than 4 in three decades, going from 28,500 to almost 117,000. Second, it is projected that it will be Guatemala, with 3.9 times more cases than in 2019, and in the third Peru, with 3.8 times more. The countries of the region that will suffer least from this phenomenon are Uruguay, Argentina and Cuba.

In total, Latin America will go from 4.4 million cases to 13.4 million, an increase greater than the world average.

Dementia: worse in women than in men

Women are more likely to suffer from dementia, with 70% more cases than men. It is also, a gap that widens with age.

Dementia is already the seventh leading cause of death worldwide and one of the leading causes of disability and dependency among the elderly. But illness is not always inevitable.

The researchers say there have been improvements around the world, such as in access to education, but other risk factors lead the projection in the opposite direction. Scientists are lukewarm about the effects of obesity, high blood sugar and smoking, which they say will increase the number of dementia patients by 2050.

With prevention, intervention and care, up to 40% of cases could be preventable, according to the study. “We need to focus more on preventing and controlling risk factors before they result in dementia.said lead author Emma Nichols of the Institute for Health Metrics and Evaluation at the University of Washington.

“Even the most modest advances in preventing dementia or slowing its progression would have notable benefits. For most, that means expanding low-cost, locally appropriate programs that support healthier diets, more exercise, smoking cessation and better access to education.”

When comparing the different regions of the world, the worst positioned are in Africa and Asia.