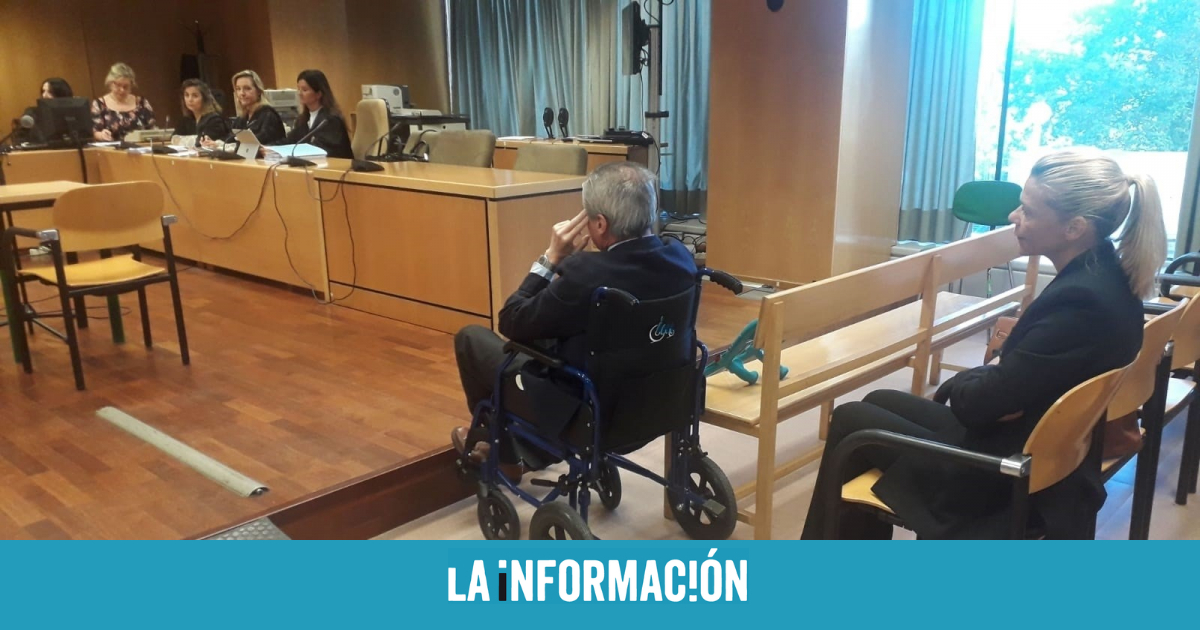 The Madrid Court acquits the ‘steel tycoon’ of tax fraud 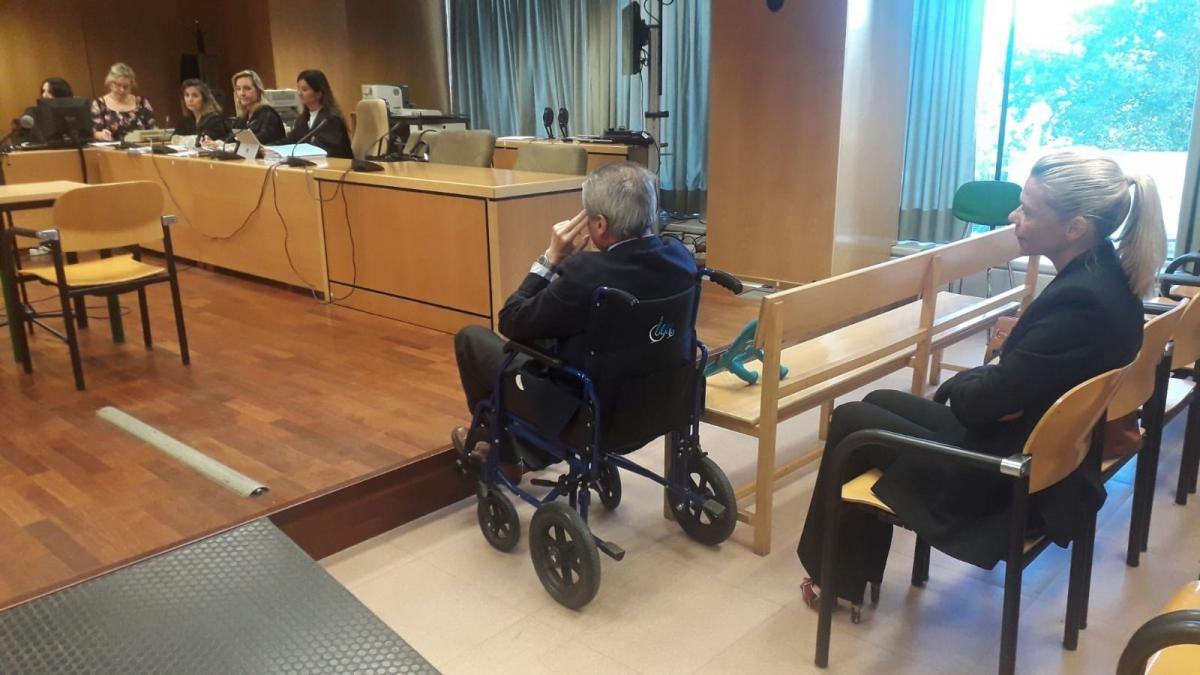 The Provincial Court of Madrid has acquitted Jose Maria Aristrain, known as the ‘steel tycoon, who was tried last November for the alleged commission of one of the biggest crimes of tax fraud of which the Prosecutor’s Office has accused. In a sentence, to which La Información has had access, the court rejects the arguments of the Public Ministry that requested 52 years in prison and a fine of 185 million euros, considering that the steel company had defrauded the Public Treasury during the exercises fiscal years from 2005 to 2009 with the creation of a foreign corporate network to benefit from a more beneficial tax treatment, in addition to pretending to reside in Switzerland.

In the 240 page resolution and dated January 11, the magistrates affirm that the expert evidence confirmed that “the actuaries of the Tax Agency did not carry out any specific study on the number of days of physical presence of Mr. Aristrain in Spain in the years 2006 and neither in 2009″. To this is added that in relation to the year 2007, the “sporadic absences” were “erroneously calculated as days of presence in Spain”. Likewise, the resolution takes for granted that the tax residence of the businessman was in Switzerland, so it does not meet the simulation pointed out by the Prosecutor’s Office.