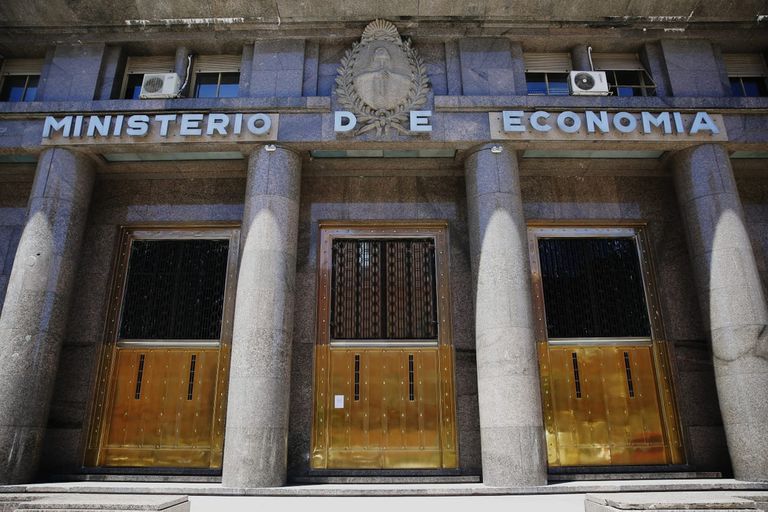 The discussion about whether it was the current government or that of Mauricio Macri who was responsible for taking more debt is always current and has now been revived from a publication by the Ministry of Economy on his Twitter account. “#False: In this thread we tell you why this statement is misleading and false,” it was written, while a photo was shown with the inscription “Public debt increased by US$50,000 million in the government of Frente de Todos.”

Also, it was recalled that In December 2019, “with an economic crisis and without access to international markets”, the Government rebuilt the public debt market in pesos (having re-profiled Treasury bonds) to finance public policies and not depend only on monetary issuance. “Argentina once again had its domestic market. The refinancing rates were growing and were already above 100% in the second half of 2020, which allowed obtaining extra financing of $386,727 M, equivalent to 19.2% of the total maturities of the year”, it was pointed out from the portfolio led by Martín Guzmán.

The argument continued with an allusion to the pandemic. “During 2021 this trend continued and extra resources were obtained for $746,042 M. This process was key to solving the public policies deployed to deal with the Pandemic, which in 2021 alone required an expense of $420,000 M, which represents 0.9 % of GDP. “To question the indebtedness in pesos –with the aforementioned restrictions– is to ask for a fiscal adjustment in the midst of a double crisis (the debt crisis and the coronavirus), which in the vision of the current economic leadership would be recessive and harmful to the economy. economic activity”, was added.

The thread did not end there, but was extended to blame all the blame on the Cambiemos government. “It was between December 2015 and December 2019 when the external debt (public debt denominated in foreign currency) grew by more than USD100,000 million. Debt that was taken in dollars and can only be paid in dollars”, was pointed out from the official account of the Ministry of Economy (Economia-Ar).

In conclusion, it was stated: “The current government did not borrow dollars. On the contrary, in 2020 two external debt restructuring operations were carried out that generated savings of USD34.8 billion for the Argentine Republic for the period 2020-2030″.