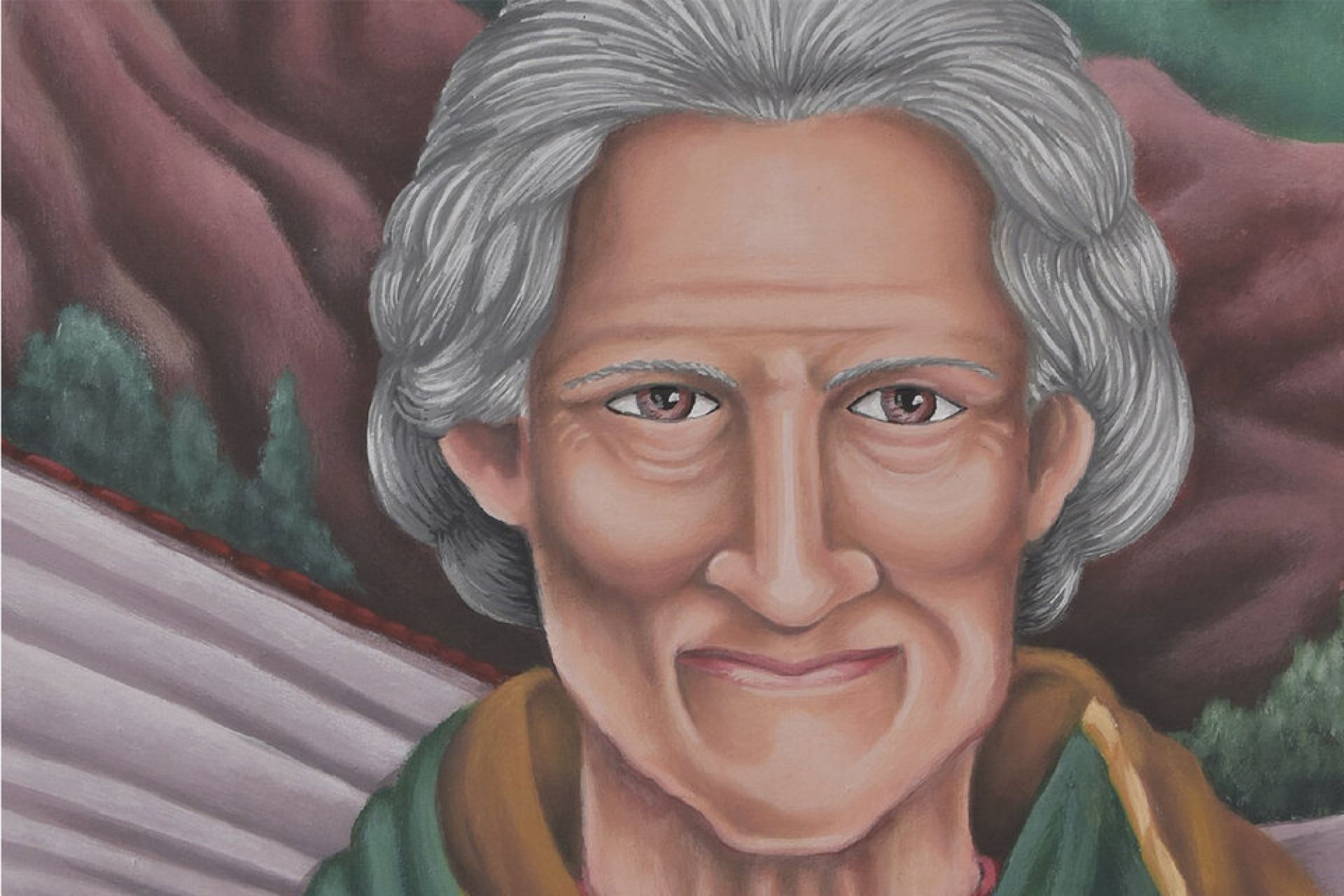 The “Mother of the poor”: strategist and generous was much more than the sister and mediator of the general


At the beginning of the 19th century, the country’s struggle for independence brought out the courage, courage and spirit of freedom of each of the patriots who participated in it, regardless of their status or social position, autonomy from the Spanish government It was everyone’s goal.

One of the most important women of the Argentine Independence would leave her mark on history. Known as “Macacha”, Maria Magdalena Damasa de Güemes de Tejada, was born in 1787 in Salta and from 1810 he worked together with his brother, Martín Miguel de Güemes, in the revolutionary cause.

She was the sixth of eight children, the first woman, with a very good social position and educated from the age of 5 by her own father who taught her to read. His childhood with his brothers was what shaped his personality. Despite having married when she was very young, at only 16 years old she married an officer of her brother’s militias and older than her, everyone knew that she would not be a typical woman for her time. A truth so true that, at a time when women identified themselves with their husband’s surname, “Macacha” was always a Güemes and they would never call her “Mrs.

When the May revolution broke out, she knew instantly what she had to do, she placed herself next to her brother with whom she talked as equals. She was the only person that Martín Miguel allowed to contradict him. With his overwhelming momentum he began to gather and convince the women to join the fight. His house became the nerve center of the revolutionaries, a place that would also become the workshop to make clothes for the soldiers.

His intelligence allowed him to take advantage of the situations that arose and thanks to his position it was easy for him to carry out risky tasks and lead a network of informants that acted in Salta, Jujuy and Tarija, providing essential data to control the enemy. Everything that happened in the region reached the ears of “Macacha”.

His brother organized “The Infernals” to defend the territories of Salta and Jujuy, recognizable in that uniform made in the house of “Macacha”: a hat, a red jacket and white pants.

The commitment and social action exercised by “Macacha” would make her break with her class mandate: she became the new ally of the popular sectors. And it was his generosity that earned him the nickname “Mother of the Poor”, as the poet and musician from Salta, Jaime Dávalos, wrote in his Salta serenade:

“Mamita del Pobrerío / little messenger dove / that among the gauchaje looked / the same as a flag”.

And he was not the only artist who immortalized her in a song, in “La trova de Macacha” César Perdiguero, also from Salta, wrote:

“Here I bring, Macacha, the light of the guitars. / Here I leave you a bouquet of moon and jasmine. / I want to adorn your fence with my song from Spain, / very sweet enemy: I bless you when you leave”.

A crucial situation in history, and in the life of “Macacha”, was marked by the moment in which the forces of Buenos Aires, under the command of General Rondeau, wanted to confront the militias of Martín Miguel de Güemes over a question of resources. -fight that would have been catastrophic- and it was then, when the political astuteness of “Macacha” managed to mediate between both forces and the two factions agreed to a non-aggression commitment, a peace agreement known as “de los Cerrillos”. This pact was very important for our revolution since it allowed the Congress of Tucumán to take place and, as is already known, the declaration of independence in 1816.

The night of June 17, 1821 was a more than tragic night, his brother Martín died from a royalist gunshot wound, but despite the misfortune and tragedy “Macacha” continued to lead the party led by his Güemes, and in which they participated. other women. In the midst of power disputes between members of the elite, in September 1821, “Macacha”, her mother, her husband and other “güemistas” were arrested.

The people reacted and then the Women’s Revolution took place, in which the “gauchaje” rose up and sacked the city of Salta to free the caudillo’s mother and sister; his adepts worried about the one for which they had fought so hard, for which they had fought so hard. They all joined so that the long-awaited freedom would not be deprived of those who always had them under his watchful eye.

Tireless, brave, cunning and conciliatory, she fought alongside her brother, for her Salta, for her homeland, she guaranteed freedom and independence. She contributed to the patriotic cause, not only the tranquility of “her” province but of the entire country, for this reason, her contribution to emancipation gives her a unique place in history, transforming her into a legend: “Macacha, the mother of the poor ”.

there are the infernals

sharer of his brother

when he fought for the free

he knew how to lend a hand.

He also wore in the salons

to the soldier of the country

for his valor and courage

the troops of his gauchaje.

the country owes him glory

for noble and determined.

Well do the chacarera

of that patriotic lady

holding on to triumph

plainness was his shield

why did you treat the humble

the same as the tufted.

for his valor and courage

the troops of his gauchaje.