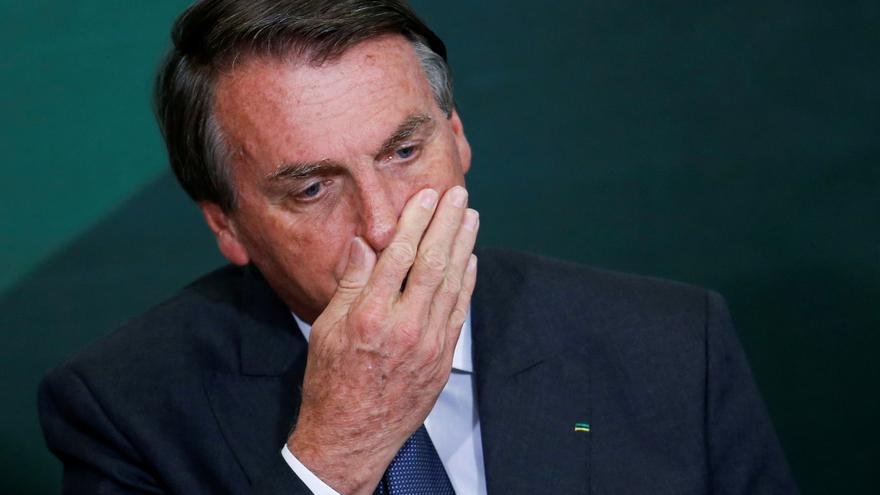 The pandemic has collapsed electoral support for populist leaders


Support for populist parties and politicians has declined during the coronavirus pandemic, according to a vast data set it collects. the attitudes of more than half a million people in 109 countries since 2020. The analysis, released today by the Bennett Institute for Public Policy at the University of Cambridge (England), highlights that there are clear signs of a change of course for the “populist wave” after its mismanagement of the pandemic, as well as the citizen’s desire for stability and the reduction of “polarizing” attitudes caused by the crisis.

The authors of this report, from the Center for the Future of Democracy (CFD) in Cambridge, consider this study to be the first global overview of how the Covid-19 crisis has affected political beliefs. The analysis reveals that the threats posed by the pandemic caused a change of attitude towards political authority around the world, with increased reliance on experts such as scientists and government officials.

“The history of politics in recent years has been the rise of anti-establishment politicians who thrive on a growing mistrust of pundits,” said Roberto Foa, CFD co-director and lead author of the report. “From (Turkish President Recep Tayyip) Erdogan and (Brazilian President Jair) Bolsonaro to the ‘strongmen’ of Eastern Europe, the planet has experienced a wave of political populism,” adds the report, which states that the covid-19 may have caused That wave has already reached its peak, has added.

“Electoral support for populist parties has collapsed around the world in a way we don’t see for more traditional politicians. There is strong evidence that the pandemic has considerably slowed the rise of populism,” Foa stressed.

The approval ratings of populist leaders around the world began to decline almost as soon as the coronavirus arrived and have continued to fall ever since, indicates the study. On average, populist leaders have seen a 10 percentage point drop between the spring of 2020 and the last quarter of 2021, while the ratings of non-populists have, on average, returned to pre-pandemic levels.

Electoral support also plummeted for their parties, seen most clearly in Europe, where the proportion of people who have intending to vote for a populist party it has fallen by an average of 11 percentage points.

The researchers suggest several factors for the fading appeal of populism. One is the poor management that populist governments did with the pandemic: from the veto of Bolsonaro’s mask to the suggestion to get a “bleach shot” of former US President Donald Trump.

The report shows that the public views populist leaders as less trustworthy about virus-related information than is the case with centrist politicians. “The pandemic fostered a sense of shared purpose that may have reduced political polarization we’ve seen in the last decade,” according to Xavier Romero-Vidal, CFD researcher and co-author of the report.

Furthermore, the areas with the steepest drops in populist attitudes are some of the poorest regions, from eastern Poland to southern Italy and northern Hungary, which have been the focus of populist support and rhetoric. According to the study, citizens increasingly favor technocratic sources, so that “non-political” experts make the decisions.