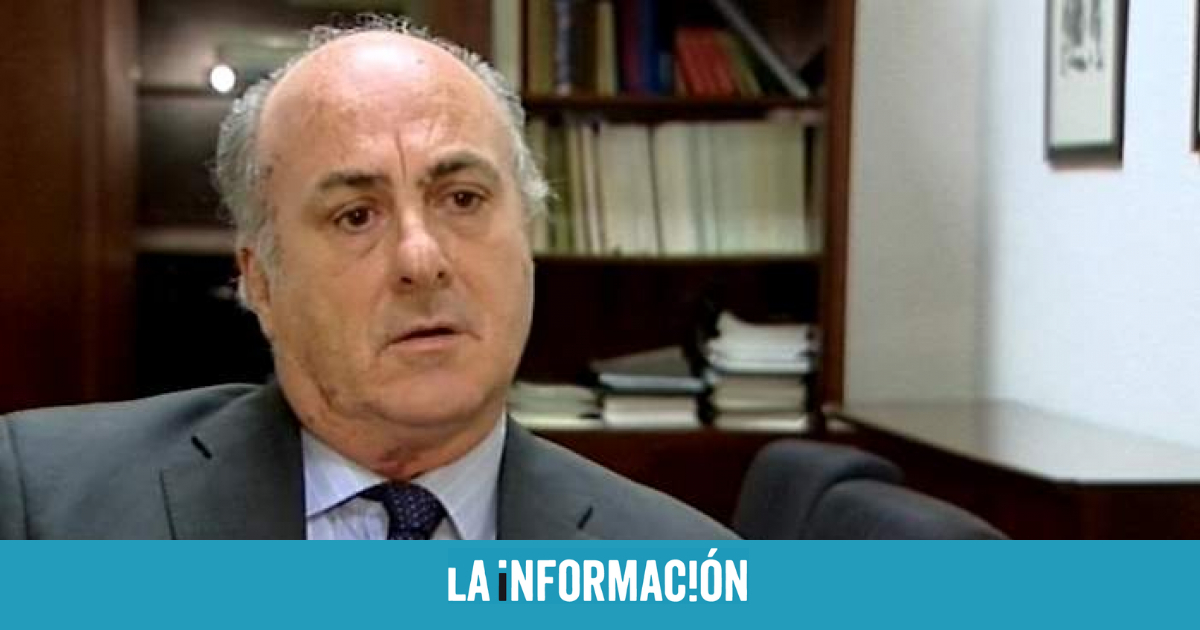 the Tandem judge before the lawyer who accused him of prevarication


The long-awaited statement from the President of Iberdrola, Jose Ignacio Sanchez Galan, before the judge Garcia Castellon It will not only be the meeting between one of the most emblematic businessmen in this country and the judge who is leading the investigation of the most controversial macro-cause in decades. The investigation of the Villarejo case will also mean the reunion of the magistrate of the National High Court with one of the lawyers who have made his (professional) life the most difficult in recent years. Carlos Dominguez, the criminal expert who has defended Galán since last June, is also the lawyer who challenged García Castellón and even took him to the Supreme for alleged prevarication in the Villar Mir case about the award to OHL of Navalcarnero tram, for understanding that he had acted badly by authorizing some wiretapping.

Obviously, that old quarrel now has nothing to do with the Villarejo and Sánchez Galán case, and there is no doubt about the equanimity of a judge who carries one of the broadest and most complex instructions in the Spanish judicial scene. But legal sources familiar with the situation assure that the imprint that Domínguez has put on the case should not be disregarded in the businessman’s statement. It draws attention among the great professionals of business law as the day after Galán’s accusation, last June, the company sent a relevant fact to the CNMV with the disposition of the president and all his leadership to declare before the judge to clear up any suspicion of his actions in the hiring of the commissioner. That predisposition was cut short with the arrival of Domínguez, who opted for a more intense defense, with the request for a battery of annulments of the judge’s actions and thus attack an investigation that they considered out of place.

From the judicial field it has been warned on several occasions that all the procedural activity that generated the request for the nullity of proceedings and the constant writings to the judge so that he understood that both Galán and his company were an injured party in this process, greatly slowed down a declaration that was scheduled for much earlier, practically for after those made by the presidents of Repsol and the Caixa Foundation, which served to promote their disqualification. The summer break, the procedural procedures and an inopportune health problem of García Castellón have taken that appearance until this Tuesday, already in January 2022, so that the businessman, who wanted to speak last June, can now make it clear that he did not have any direct relationship with the hiring of the police company.

There was no “malicious delay”

The legal confrontation between Domínguez and García Castellón took place more than three years ago, when Villar Mir’s defenders understood that there had been violated the right of defense of his clients (article 24 of the Constitution) for authorizing some listening on them in which some conversations between the lawyers and their defendants were reflected, in a casual way, something that is specially protected by law. The Supreme had no doubt in exempting García Castellón from any responsibility given that those conversations entered the recordings “accidentally” and everything was done with the corresponding legal support and in a justified manner.

“The observation of the conversations held between those under investigation and their defense attorneys, as well as the final destruction of the conversations outside the clarification of the facts investigated, not only cannot support the legal transgression that is denounced (…) but neither can allows to substantiate the existence of a crime of malicious delay in the administration of justice“, pointed out the High Court after a journey that is never a dish of good taste for a judge.

The advice that the now managing partner of the firm Business & Law made to the former president of OHL, Juan Miguel Villar Mir, was also well-instrumented, especially because he managed to remove the businessman from the entire investigation process of the Púnica and Lezo cases at the end of 2020, disqualified by García Castellón himself (and by the Criminal Chamber), for understanding that “the facts charged to them have not been corroborated for the moment, so they have not reached the category of evidence, remaining in mere suspicions or unconfirmed guesses“.

That is precisely what Galán’s lawyers want to demonstrate in Tuesday’s statement, that all the accusations that weigh on the businessman for alleged active bribery, crimes against privacy and false documents are mere conjectures on which his actions, as president of the company, he had nothing to do with it.