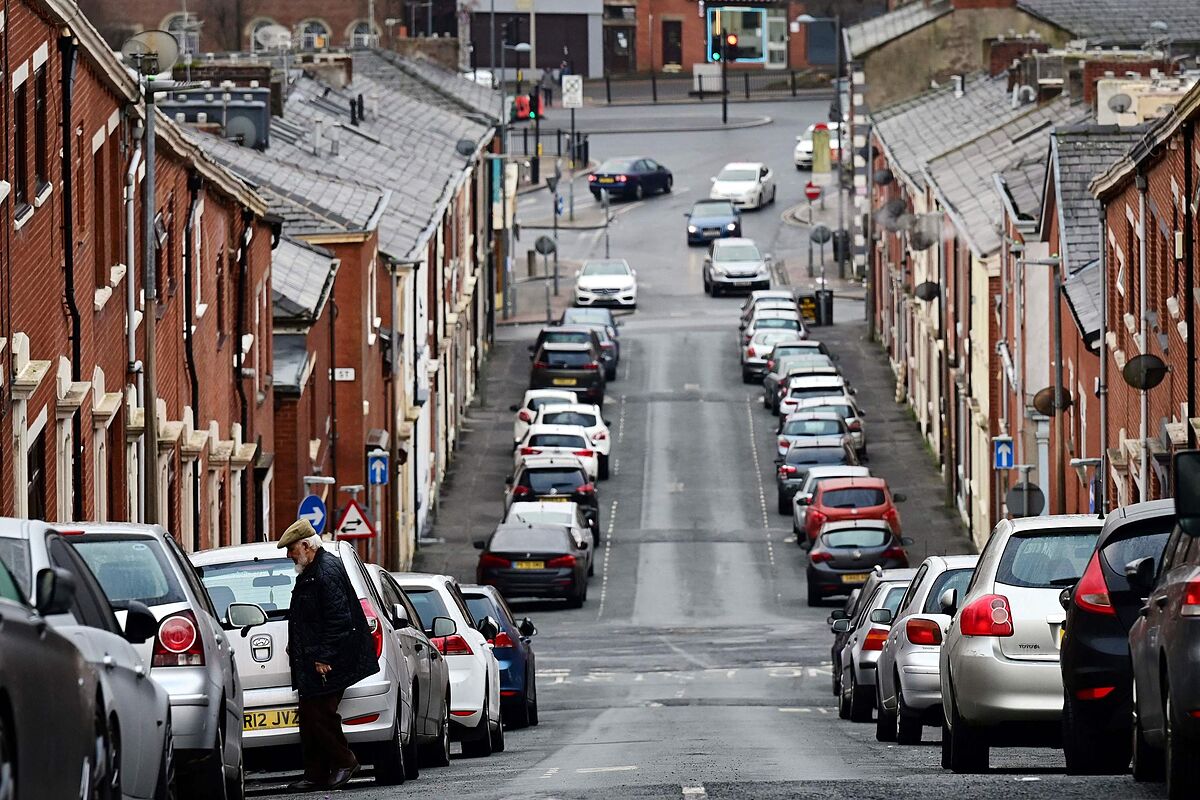 The Texas hijacker had been investigated by British intelligence, which concluded he was “no threat”

Malik Faisal Akram, a 44-year-old Briton, was identified by the FBI as the hostage-taker in a Colleyville synagogue.

The British man who took four people hostage last weekend in a synagogue in the United States was investigated in 2020 by the internal intelligence services (MI5), which concluded that did not pose a threatBritish media reported on Tuesday.

According to these media, which cite government sources, MI5 received certain information that led it, in the second half of 2020, to open an investigation into Malik Faisal Akram, who had been arrested a month earlier. However, MI5 concluded that “there was no indication that he posed a terrorist threat at the time,” according to a source quoted by the daily. The Telegraph.

Malik Faisal Akram, a 44-year-old British man, was identified by the FBI, the US federal police, as the kidnapper of the hostage-taking carried out in a synagogue in Colleyville, a city of about 23,000 inhabitants located about 40 km from Dallas, Texas. He was killed in the police assault, on Saturday, while the four hostages were released safe and sound.

According to Sky News, Malik Faisal Akram, who lived in Blackburn, in the north of England, had arrived in the United States just before New Year’s through New York’s JFK airport. Then I bought the gun that he used during the hostage taking. The chain also underlined that he had been imprisoned four times, between 1996 and 2012, for disturbing public order, harassment and robbery.

The British government on Monday expressed its “full support” for the US security forces in the investigation of the incident. Anti-terrorism police in northwest England announced on Sunday night that they had arrested two young men in connection with the case, south of Manchester. The president of United States, Joe Biden, confirmed that the suspect had “insisted on obtaining the release of someone who has been in prison for 10 years” and that he made “anti-Semitic and anti-Israel statements”.

According to several US media, the kidnapper demanded the release of Aafia Siddiqui, a Pakistani scientist sentenced in 2010 by a federal court in New York to 86 years in prison for having tried to shoot US soldiers while she was detained in Afghanistan.