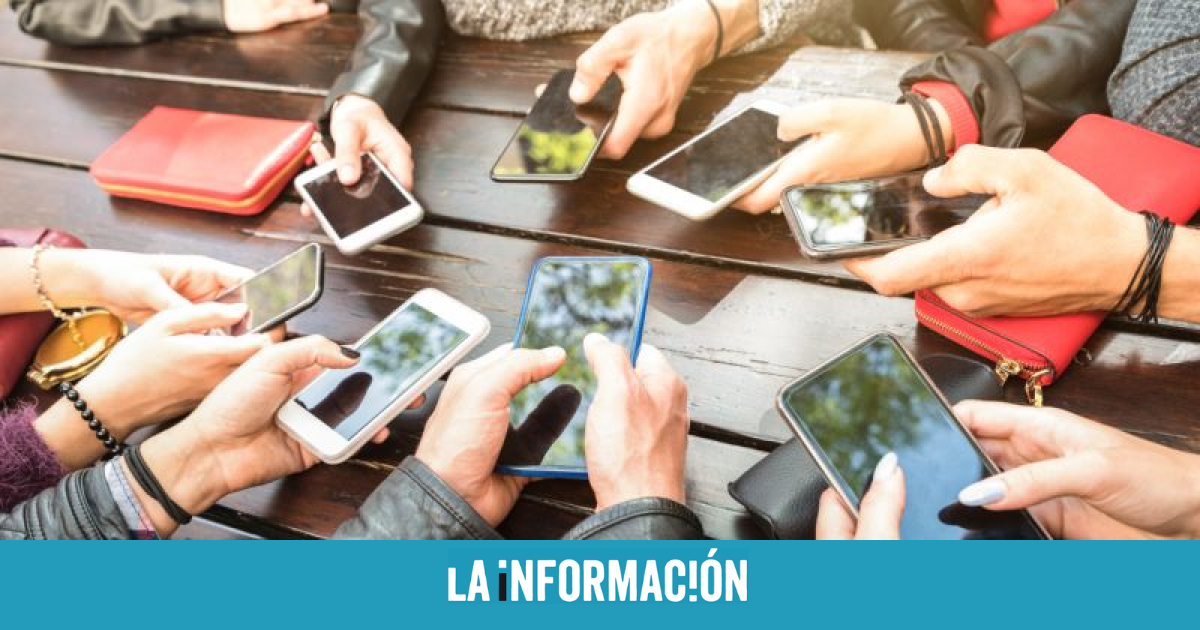 
The number of mobile phone portability last November amounted to 615,870, 2.04% more than in October, with Telefónica losing the most net lines, with 38,966, while MásMóvil was the one that earned the most, with 20,908. Vodafone, with 31,171 net lines, and Orange, with 15,068, were the other two operators that registered a negative balance in the month of November, compared to October, according to data published this Tuesday by the National Markets and Competition Commission (CNMC) and collects the agency Efe.

The CNMC gives data on the virtual operators (that is, those that operate on the infrastructures of the big three -Telefónica, Vodafone and Orange-), which in November they won 64,297 lines. in this statistic Digi’s data is not broken down, which is usually one of the operators that are earning the most mobile lines in recent months.

The three main operators (Telefónica, Vodafone and Orange) represented 74% of all mobile lines in the market. November added 35,985 new fixed broadband lines to 16.13 million, according to CNMC data.

Total fiber optic lines to the home (FTTH) reached 12.6 million, cWith a monthly growth of 101,014 lines. On an annual level, compared to November 2020, FTTH lines increased by 1.2 million compared to the loss of 0.6 million lines with DSL technology.