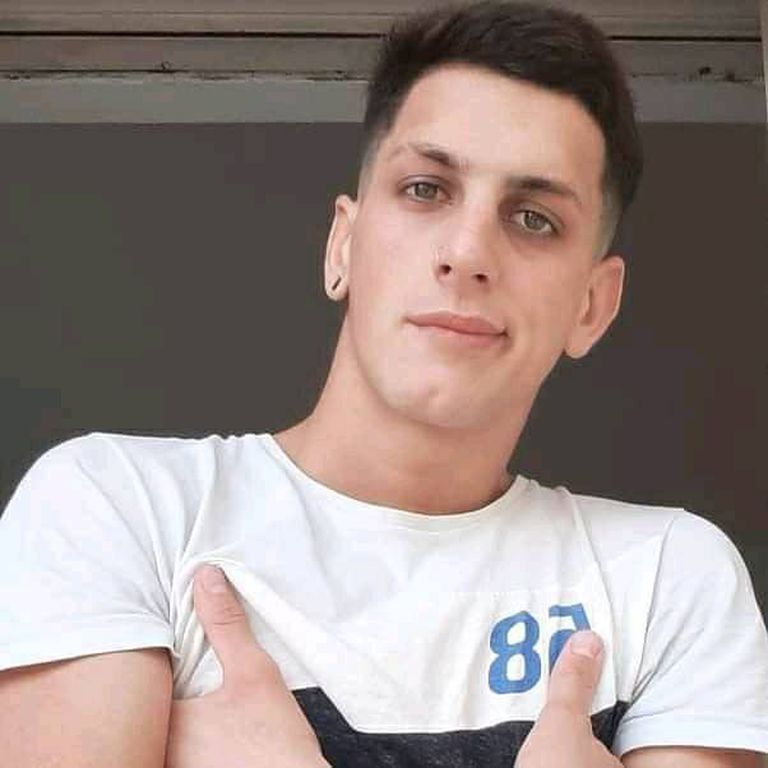 
The police are looking for three fugitives for the murder of Braian Coitiño, the 22-year-old boy beaten to death as he left the Napoleon bowling alley in Pilar. An hour ago, members of the Buenos Aires police raided two houses in the Garín area in search of capturing the three suspects, but they did not find them.

During the afternoon, Justice ordered the capture of two brothers, surnamed Méndez and an accomplice, after the investigators managed to identify all the occupants of the gray Ford Focus from which the aggressors who inflicted the beating that caused the death of Braian descended.

According to sources of the investigation, the aggression against the victim would have been the corollary of a fight that began minutes before, at the door of the dance hall. From the reconstruction of the homicide, carried out after the statements of the witnesses, there was a first sequence in which the victim and her sister were rebuked by the gang made up of three men and three women. At that time, both Braian and his sister were victims of the theft of their wallets and a cell phone. After pushing him and robbing him, one of the members of the murderous mob yelled: “You screwed up. . . Look, there are five of us”.

Then, according to witnesses, Braian would have tried to follow the attackers to recover his wallet. So it was that, eighty meters from the bowling alley, the second sequence took place, which ended with the beating and murder of the 22-year-old young man.

In front of a cleaning supplies store, Braian managed to reach some of the members of the gang that had provoked him and stole his wallet. Almost at the same time that Braian demanded that his sister’s wallets and cell phone be returned to him, six people got out of a gray Ford Focus and began to beat the victim.

For almost thirty seconds and while he was helpless on the ground, Braian received a series of stomps and kicks. Until a girl, currently in detention, threw a piece of debris at his head. After leaving Braian on the verge of death, the six gang members boarded the gray Ford Focus and fled the crime scene.

According to police sources, the violent episode occurred on Friday at dawn. Braian passed away on Sunday, after dying for 48 hours. So far there are three detainees who would have been identified as Lucas Iván Castillo, driver of the gray Ford Focus in which the aggressors arrived and then fled the scene of the crime; Lucia Daniela Armas and Ariana Dorssi.

Both the defendants and the driver of the car that belongs to their father were arrested last night in Garin. In the last few hours, the Buenos Aires police officers attended the same town to try to arrest the other three suspects, after identifying them, based on recordings made with cell phones that were provided by witnesses.