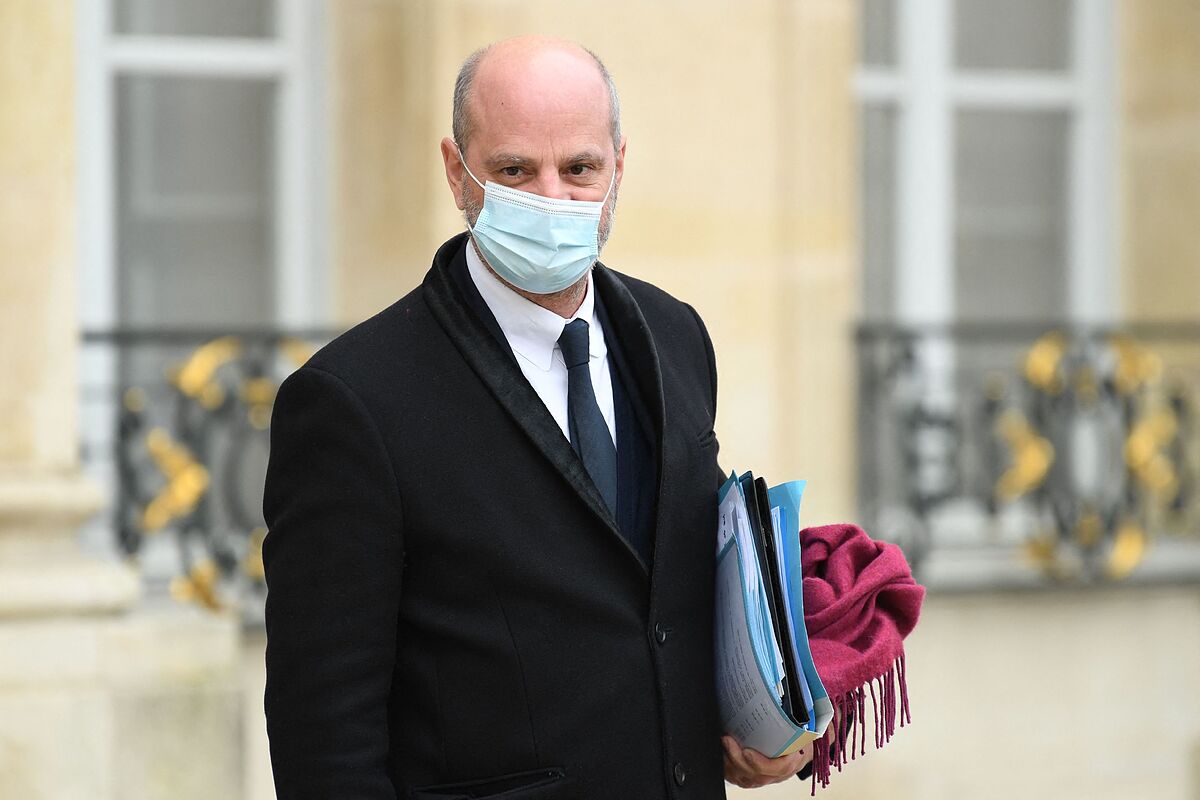 The Minister of Education, Jean-Michel Blanquer, is raining down with requests for resignation from the opposition and from the teachers’ unions for a controversial vacation in Ibiza in the New Year

The French government has come out in defense of the Minister of Education, Jean-Michel Blanquer, to which it rains resignation requests from the opposition and from the teachers’ unions for a controversial vacation in Ibiza in New Year’s when a health protocol was being prepared for the school.

The government spokesman, Gabriel Attal, assured that he has “no reason to think” that Bleach breached the rules on vacations for ministers, which stipulate that they must stay in Europe less than two hours from Paris, be reachable and able to continue working and maintain continuity in their post.

In the last few hours the attacks against the head of Education, which was already very weakened by the teachers’ strike last Thursday, which had a wide following, to protest the continuous changes in the health protocol and the lack of material and human resources to guarantee the continuity of teaching in the midst of a wave of micron.

The reason is the revelations of the information site Mdiapart that Blanquer was on vacation in Ibiza when on January 2 he announced in an interview with a newspaper a new health protocol that had to be applied from the next day in schools, just after the end of the year vacations.

Those responsible for the French left, who on Thursday of last week were at the demonstration of the striking teachers, reiterated their requests for resignation when they learned of these events yesterday.

In a similar vein, the Secretary of State for European Affairs, Clement Beaune, I defended the Bleach because I respected the rules of the vacations of the members of the Executive and in his opinion “he is not guilty of having taken his position lightly”.

In an interview with the station France Info, Beaune He denied that the Minister of Education has to apologize for that trip to Ibiza since “there is no fault” in his behavior.

Above all, he insisted that he does not like it to dominate the debate on the form instead of the substance, and that what must be discussed is “how to keep the school open”.

The fact is that on Thursday of this week the teachers’ unions have reconvened a second day of strike since they estimate that the Government’s announcements after the first – a reinforcement with some 8,000 professionals for schools until the end of the course, including teachers, security guards and administrators and more masks – are totally insufficient.