This is how you earn more than 200,000 euros a month with passive income 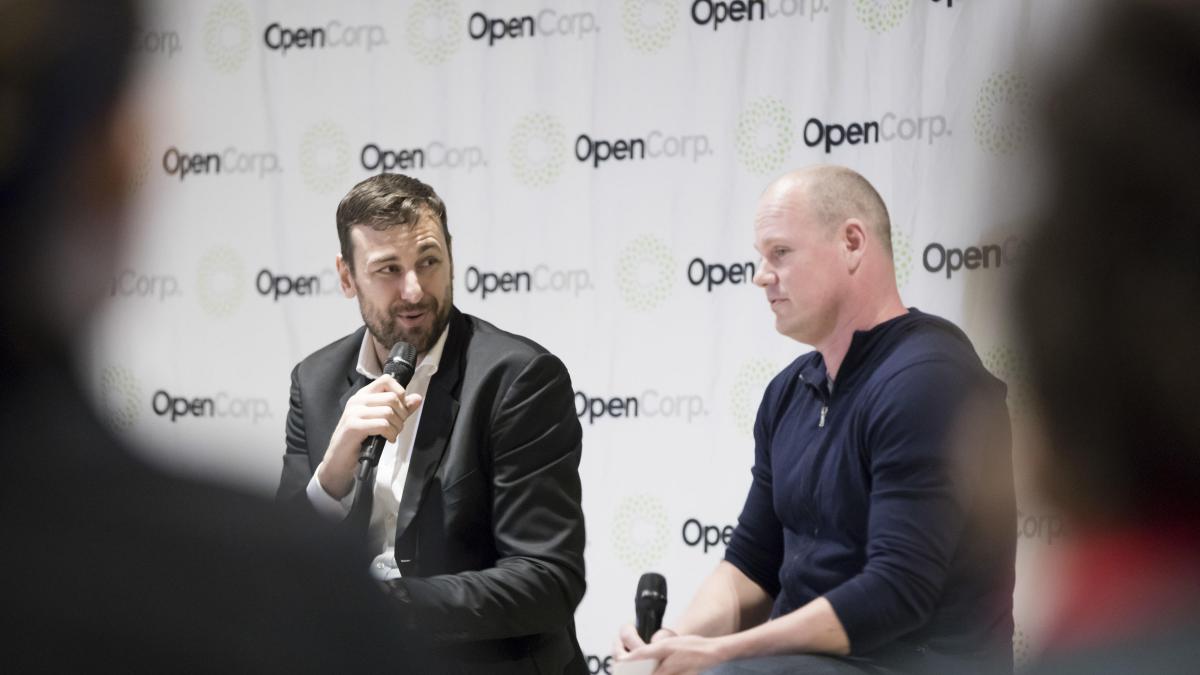 Although it may seem impossible, many young people choose to save large amounts of money over several years until they have enough budget to allow them retire early. In addition, some choose to earn extra money from what is known as passive income. These mainly come from small businesses and investments that allow them to receive an income each month without having to work.

The FIRE movement (Financial Independence Retire Early) seeks precisely for young people who join this system to retire before the age of 40. Each person can set a financial savings and investment plan to obtain passive income from which to live once they retire. For this, it is very important to thoroughly analyze the user’s personal finances and calculate all those expenses that we must face before starting to save.

This is precisely the case of Cam McLellan, a 36-year-old Australian who managed to achieve economic independence thanks to his investments in real estate. The key to his success is that he has managed to retire early and today receives more than 200,000 euros a year without having to work actively.

From having three jobs to stop working

When McLellan was young, he experienced financial problems in his family, so his goal began to be financial stability. To do this, he decided that he had to save as much as possible, so collaborated with several companies to obtain different salaries. “He was employed in three or four different jobs. He drove forklifts, he replenished supermarkets …”, he explains in the Australian media News.

Some contacts encouraged him to buy real estate and he decided to use all the savings he had obtained from his multiple jobs. “I didn’t want to keep working for another 50 years,” he says. At first he opted to buy several properties in Melbourne and then expanded to other territories.. Thanks to that started generating passive income from rentals. This gave him a monthly income without the need to depend on a salary or boss. Later, after the success of his system, he created his own real estate company called OpenCorp. At the age of 36, his company was so successful that he turned the management over to others.

Nowadays he dedicates himself completely to his family and giving talks on investments. One of his biggest tips is to buy with your head and avoid impulses, “you have to buy in the capitals or big cities,” he recommends.