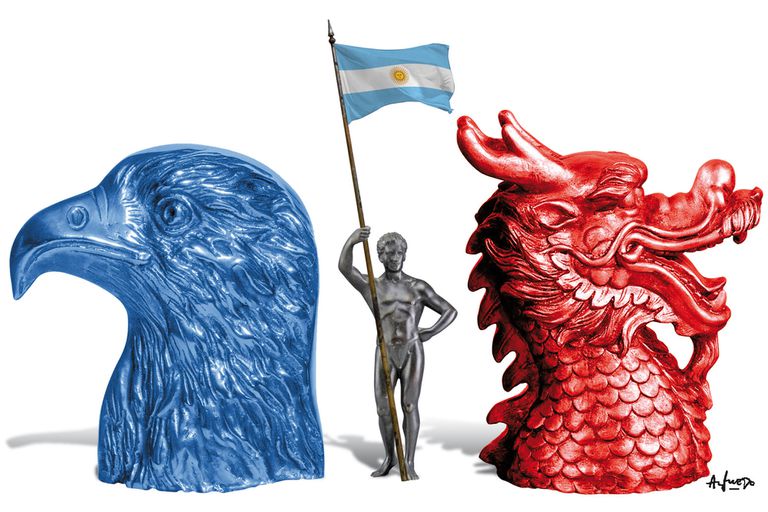 We need to have a strategy for our foreign policy 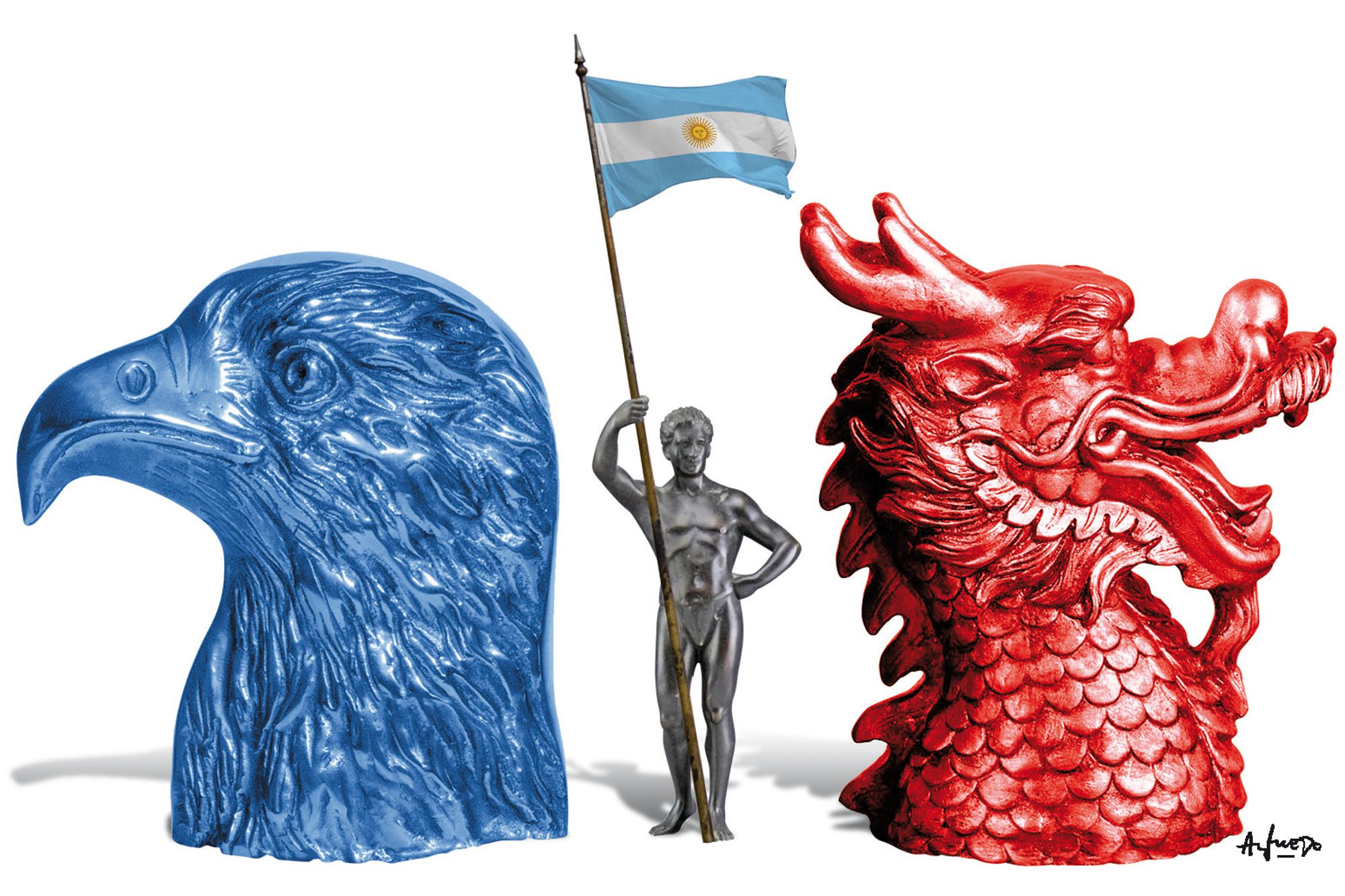 The election of Argentina to preside over CELAC (Community of Latin American and Caribbean States) sparked an intense debate regarding the advisability of assuming this role. Although it is true that occupying spaces in international forums is positive, the underlying question is to know what the Government will do during its presidency. To understand the choices you face, we must review some of the changes that are occurring in the world.

International politics is undergoing profound transformations. We observe, for example, a growing popular discontent with the ruling classes, a malaise that drives polarization and the search for radical solutions. At this point, the existence of a strategic conflict between China and the United States is also clear. A dispute that we are already witnessing, as shown by the dilemmas faced by the national government when having to decide on issues in which the agendas of the powers differ, such as the possible adoption of 5G technology or the purchase of weapons. military of the Asian country. These differences also occur in regional organizations, since Washington promotes the OAS as the main forum while Beijing does the same with CELAC, of ​​which the United States is not a member.

On the other hand, for years the Latin American economies have not grown at the levels they should to overcome underdevelopment. To this we must add the economic and social consequences that the coronavirus will leave, a pandemic that seems to have accelerated popular unrest and political polarization. Another worrying phenomenon is the tendency to subordinate foreign policy to domestic considerations, a practice that makes dialogue between governments difficult and increases conflict. An example of this is the ideologization of integration processes. This was the case of Unasur, promoted by progressive governments, and later of the liberal Prosur. Not being based on internal consensus, these projects lasted as long as the governments that promoted them.

But the world also offers opportunities to Argentina. As the success of the country’s technology companies demonstrates, technological changes should work in our favor. Something similar is happening in the countryside, since the growth of the middle classes in Asia will continue to increase the demand for their products. In addition to having large gas reserves, we are competitive in the production of renewable energy that nations are demanding to combat climate change. Like these, there are many more examples.

So what should we do to take advantage of these opportunities and avoid the threats? To begin with, we need to have a strategy that allows our foreign policy to contribute to the country’s development and security. What are our goals? What situation are we currently in? What threats and opportunities do we face? What resources do we have and which ones should we develop? With which nations should we form alliances? These are just some of the questions that we should be asking ourselves to develop a long-term strategy.

One of our priorities should be Mercosur and the strategic relationship with Brazil. Let us remember that the establishment of this relationship, which has been maintained by governments of different political stripes over the years, helped bring peace and stability to South America. Far from losing importance, this association is gaining relevance today due to the need to prevent the conflict between China and the United States from spreading to our region. To achieve this we will have to coordinate our policies.

At the global level, Argentine diplomacy must promote multilateralism. This offers the kind of clear and stable rules of the game that we need to protect our interests. The implementation of the strategic agreement between Mercosur and the European Union would be a step in this direction. And not only for political reasons, but because the institutions that we would adopt thanks to the agreement would make us more predictable, something that in turn would help increase investment.

But perhaps the biggest challenge is maintaining good relations with the great powers since we need both to develop. We need China because of its importance as a trading partner and the financing it can provide us to improve our infrastructure. We need the United States not only because we share democratic values, but also because of the economic and military power it maintains. Washington is and will continue to be for many decades to come the military power of the Western Hemisphere.

As we saw, the challenges and opportunities we face are many and require a strategy that orders our action. However, it would be a mistake to think that a strategy is enough, since if we do not have the institutions to put it into practice, it would become a mere theoretical exercise. In practical terms, this means that we have to modernize our Armed Forces and continue to professionalize Argentine diplomacy. A solid institutional framework will also serve to develop a dynamic private sector capable of generating the wealth we need to live better, but also to gain international influence. Like citizens, companies require clear rules of the game and the rule of law.

Finally, a strategy should not be understood as the responsibility of a single government, but of the leadership Argentina as a whole, which includes, among others, businessmen, trade unionists and intellectuals. This is why dialogue between the different sectors and building trust between leaders is key. This may seem difficult, but at the time Argentina was already capable of implementing a successful strategy. This happened during conservative and radical governments in the late nineteenth and early twentieth centuries. Period in which foreign policy helped promote peace and development of the country through an agenda that promoted trade, immigration and the peaceful resolution of international conflicts.

From what we have discussed here we can conclude that foreign policy decisions must be subordinated to a broader strategy. And this includes our positioning in international forums and organizations such as CELAC, the OAS, the United Nations and the G-20. Therefore, if the Argentine presidency of CELAC ends up deepening the ideological divisions that we observe in Latin America, or gets caught up in the disputes between the powers, it will surely fail and bring even greater instability to the region, thus harming our interests. If, on the other hand, it encourages economic growth and collaboration with our neighbors, it will be a success.

But nevertheless, the main challenge remains to develop and agree on a strategy that is ambitious and realistic at once. The well-being of our society will depend on whether we succeed in doing so.