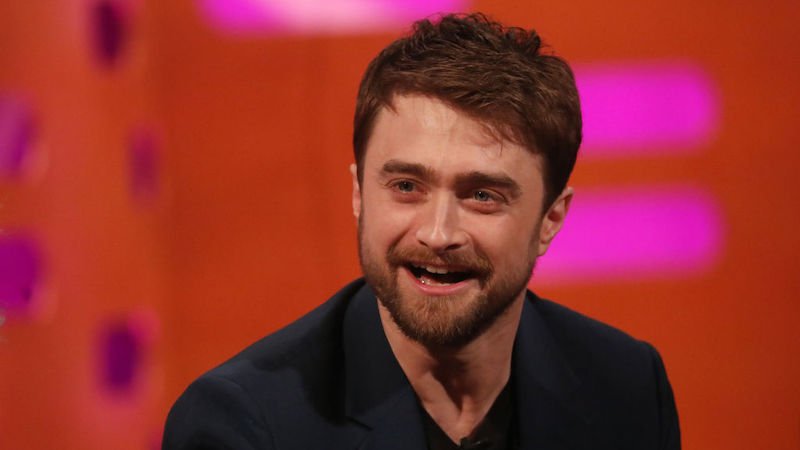 
harry potter Veterinarian Daniel Radcliffe has officially signed on for the lead role in The Roku Channel’s upcoming original movie titled Weird: The Al Yankovic Story, which focuses on the prolific career of the award-winning titular musician and pop culture icon. Produced by Funny Or Die and Tango, production on the biographical comedy is expected to begin in early February in Los Angeles.

“When my last movie ultrahigh frequency came out in 1989, I made a solemn vow to my fans that I would release a major movie every 33 years, like clockwork. I am very happy to say that we are on time,” Yankovic said in a statement. “And I am absolutely thrilled that Daniel Radcliffe is playing me in the film. I have no doubt that this is the role that future generations will remember him for.”

Weird: The Al Yankovic Story It will be directed and produced by Eric Appel from a script he co-wrote with Yankovic. It will follow the story of the best-selling comedy recording artist of all time, who has already won five Grammy Awards.

“The biopic hides nothing, exploring every facet of Yankovic’s life, from his meteoric rise to fame with early hits like ‘Eat It’ and ‘Like a Surgeon’ to his steamy celebrity love affairs and his famous style of depraved life,” reads the synopsis. “Weird: The Al Yankovic Story takes audiences on a truly incredible journey through Yankovic’s life and career, from gifted child prodigy to greatest musical legend of all time.”

This is the second collaboration between Yankovic and Appel, as they previously produced a Funny or Die movie trailer for the Yankovic biopic eight years ago. The trailer featured Aaron Paul, Olivia Wilde, Gary Cole, Mary Steenburgen, and Patton Oswalt.

“Clearly, there aren’t enough biopics about famous musicians and we were excited to shine a light on Weird Al’s incredibly true and unhypothetical story,” said Colin Davis, Roku’s head of original scripted programming. “Honestly, this is the best combination of talent, creativity and friends coming together to make something genuinely fun and we couldn’t be more proud to call this movie a Roku Original.”

The project is produced by Funny Or Die and Tango. Producers are Yankovic, Mike Farah, Joe Farrell and Whitney Hodack for Funny Or Die along with Tim Headington, Lia Buman and Max Silva for Tango. Funny Or Die’s Henry Muñoz III and Tango’s Neil Shah will also executive produce.