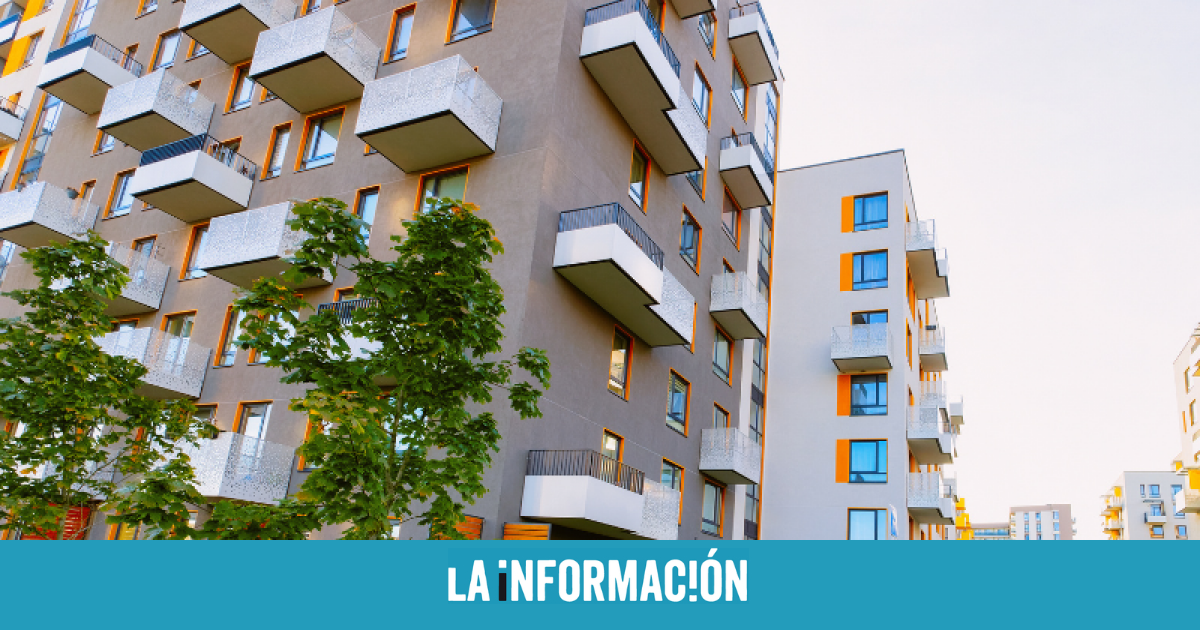 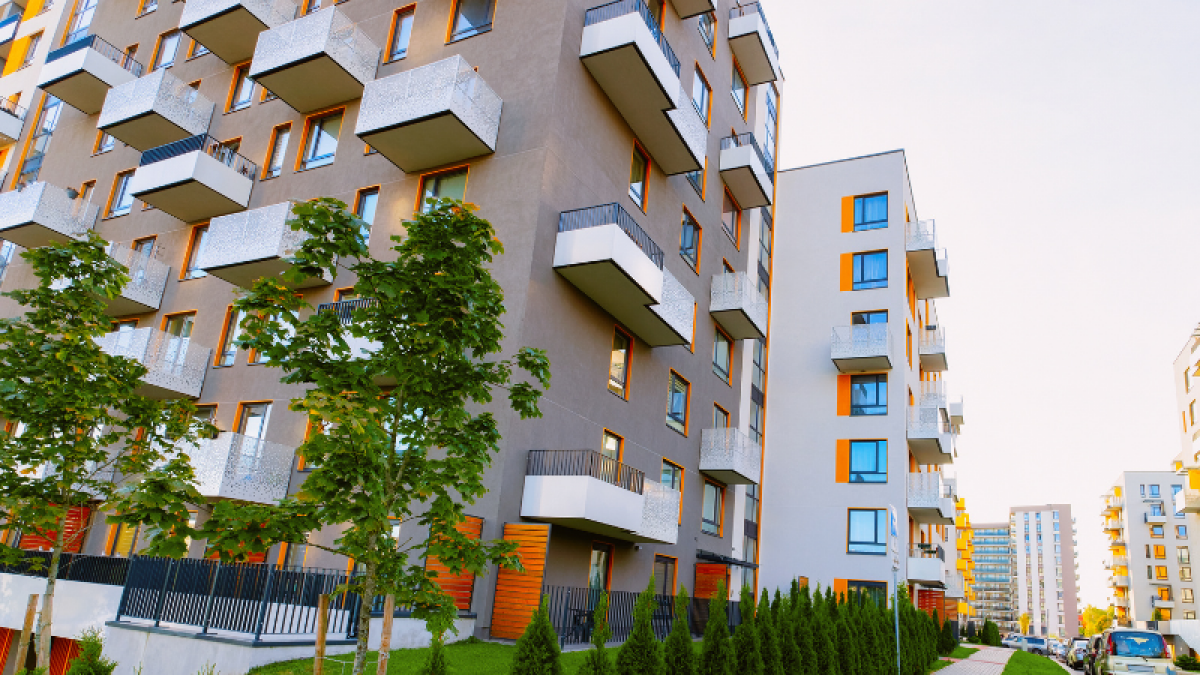 Already in 2017, the unconstitutionality of the cases in which the tribute was drawn and demanded without there being a real increase in land value, since the tax is levied on the increase in value of the land. As a result of that judgment (02.16.2017), several precepts of Gipuzkoa regulations were declared unconstitutional.

Subsequently, the criterion was extended to the state regulation -Ley de Haciendas Locales- as soon as they involved taxation for municipal capital gains in cases in which the The value of the property had not increased. The courts were then in a kind of limbo because the precepts based on which settlements were being issued had been declared unconstitutional, and the legislator did not finish doing his job of issuing new precepts in accordance with what the Constitutional had said. And meanwhile, people continued to pay, except for the heroic ones who decided to resort.

The already famous ruling of the Constitutional Court to which your consultation surely refers (26.10.2021) directly says that the calculation system, whether or not there has been an increase in value, is contrary to the constitution, unequivocally criticizing that it totally departs from the tax criterion of economic capacity.

When a thing is null, so are its effects, although it is worth discussing since when these effects are seen. And that’s where it gets pretty incomprehensible. legally the decision of the TC, which is not limited to examining the legality and constitutionality of the norm, but goes further and seems to “watch over” the Administration’s cash. Thus, it will turn out that the precepts that determine the tax base are expelled from the legal system as unconstitutional, but that the cases that have become firm will not be able to be reviewed based on the sentence. So far, well, it doesn’t seem so strange… but then comes the pirouette:

“(…) They will also be considered as consolidated situations (i) the provisional or final settlements that have not been challenged on the date of issuance of this ruling and (ii) the self-assessments whose rectification has not been requested ex art. 120.3 LGT to said date”.

The effects of the judgments of the TC are produced from their publication in the BOE, not from the date they are issued, so here goes the first. In addition, it is obvious that the taxpayer has the right to request the rectification of his self-assessment in accordance with 120.3 of the General Tax Law for four years.