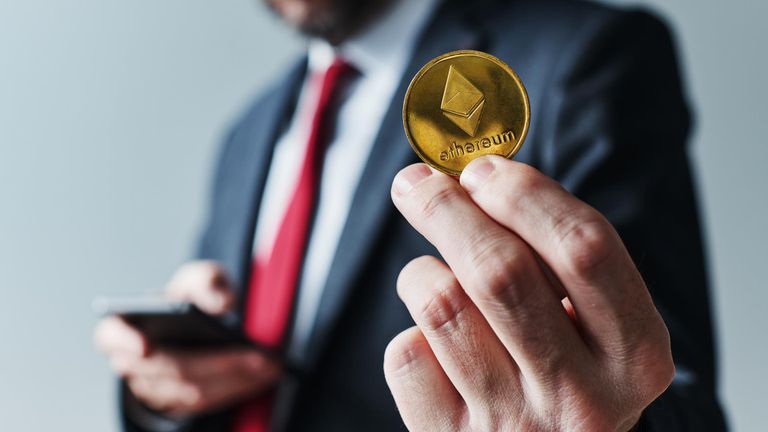 What is cryptocurrency staking and how much can you earn? 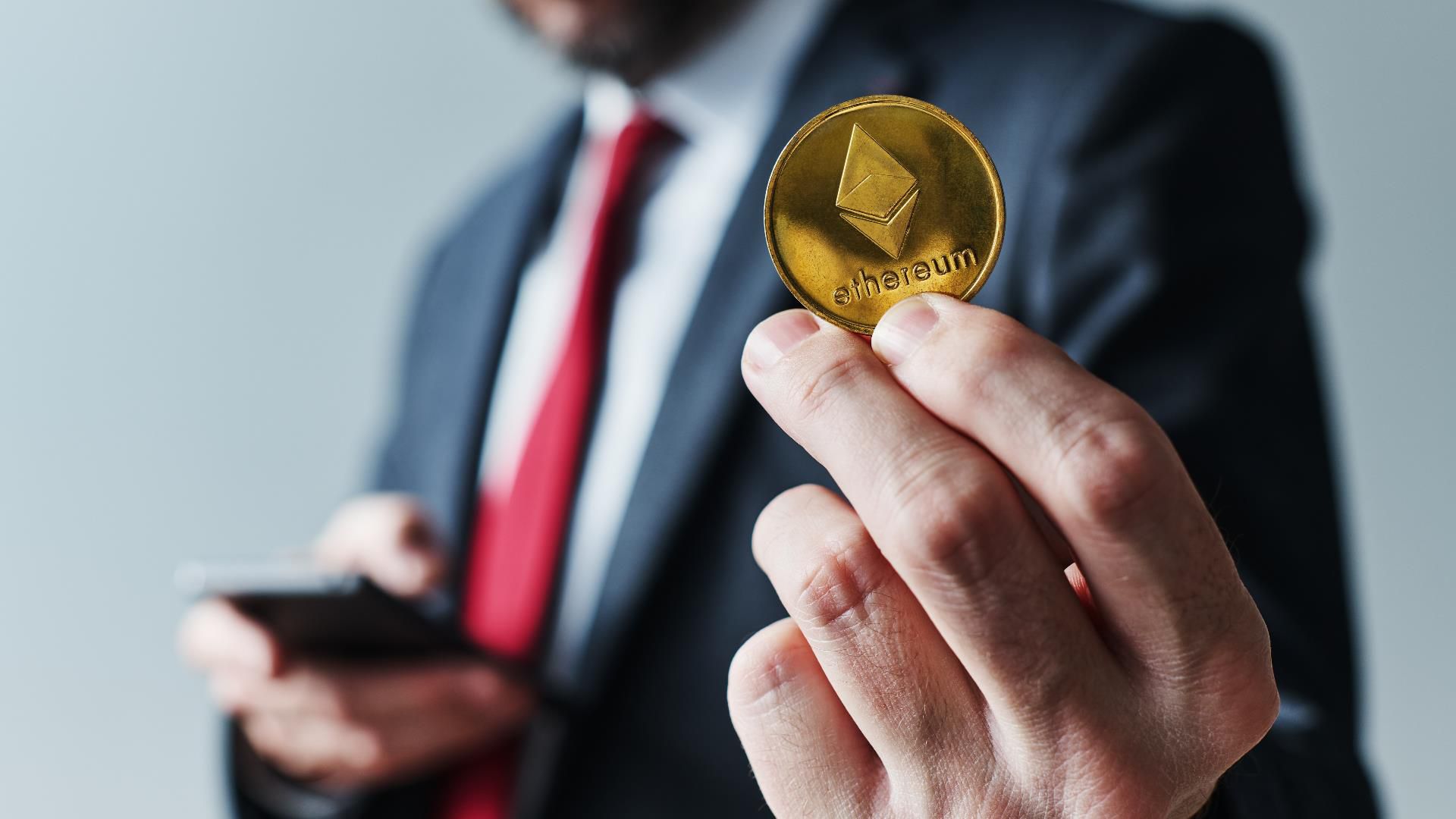 Cryptocurrency staking is the fashionable operation in the world cripto. Putting it into practice means being at the forefront of financial investments. It is being carried out by more and more investors, especially younger ones, which obtain passive income without depending on a bank and are handled exclusively in the digital universe.

In today’s column we will learn more about this operation, its risks and returns, so that you have the necessary tools to decide whether or not you want to include it in your financial life.

The two largest cryptocurrencies by market value in the world are Bitcoin y Ethereum (Ether, actually). Both use a mining system known as Proof of Work (PoW, or proof of work), although the second is on the way to transform it to the promising Proof of Stake (PoS, or proof of participation), supposedly more friendly to the environment.

In the PoW system, miners responsible for validating transactions and issuing new tokens are forced to rely on expensive computers tasked with solving complex mathematical equations. Those who achieve it first, earn the right to validate transactions and receive rewards in cryptocurrencies.

In the Pos system, used by most alternative cryptocurrencies or altcoins, The right to verify transactions (which is accompanied by its consequent reward) is carried out through a kind of draw among those potential validators who have holdings of the cryptocurrency in question in their wallets.

The higher the cryptocurrency holding of a validator, the more chances they have to earn the right to validate and the reward. It is an incentive for these agents to want to have larger possessions, which leads them to rent cryptocurrencies to increase their chances of being chosen.

The interesting thing is that this operation, in addition to being carried out with traditional and very volatile cryptocurrencies, can also be carried out with stablecoins (stable currencies whose price follows the dollar or other “hard” currencies), which makes it a kind of fixed term or, even better, money market fund (since it can be canceled at any time) in hard currency with very high rates of return for these times.

The truth is There are several different staking modalities. The most popular are those that are made through an exchange or directly in DeFi protocols (Decentralized Finance).

Attentive to business opportunities, crypto asset exchanges (both local and international) began to offer their clients the staking service at rates that, even discounting commissions, are very competitive.

In Argentina, in fact, exchanges offer rates between 6 and 12% per year in dollars for stablecoins that follow the US currency, while in international exchanges the interest ranges from 3 to 6% per year. The difference speaks of the risk: it is not the same to stake through an international platform with extensive experience than in a local exchange, much smaller.

The gap can also be explained by the different protocols or staking pools chosen by exchanges to delegate placement. In this page you can see the current average staking rates. It allows having a reference when making placements in a local or international exchange. On exchanges, staking rates are usually quite stable.

An option for crypto investors with a little more experience is to “bypass” the exchanges and perform the staking by interacting directly with the smart contracts of the DeFi protocols or from the same native wallets, as is the case of the Solana blockchain. also exists the possibility of staking directly from a Hardware Wallet (physical cryptocurrency wallet), which considerably reduces the risk of loss or hacking.

With direct staking, the crypto investor accesses higher returns than in exchanges, although it must face risks derived from the self-sufficiency of the holdings. Self-custody, however, gives you greater freedom and autonomy when making placements and transfers.

I know it can be scary, but the truth is that operating autonomously is much simpler than you think. It is just a matter of experimenting with very little capital through a DeFi blockchain that has low transaction costs (for example, Binance Smart Chain or the aforementioned Solana) to become familiar with the placement and redemption circuit.

Of course, it should be taken into account that the APY (Annual Percentage Yield) in DeFi protocols usually varies a lot and even does so intraday. Most likely, however, is that the crypto investor who chooses to keep their holdings invested for at least a month will end up positively surprised by the return obtained.

Perhaps these lines have seemed like science fiction to you. Not only is it not, but in a short time more tens or hundreds of millions of people will be used to operating in the crypto world.

Today, with more than 120,000 million dollars invested in different protocols, the DeFi crypto market is growing by leaps and bounds and the traditional financial system knows it. That is why it is estimated that the bank itself will gradually incorporate staking operations into its services with the aim of retaining customers and offering better investment options.

Like I always say, Open-mindedness and the desire to be educated and informed are key to generating passive income that allows us to live better.