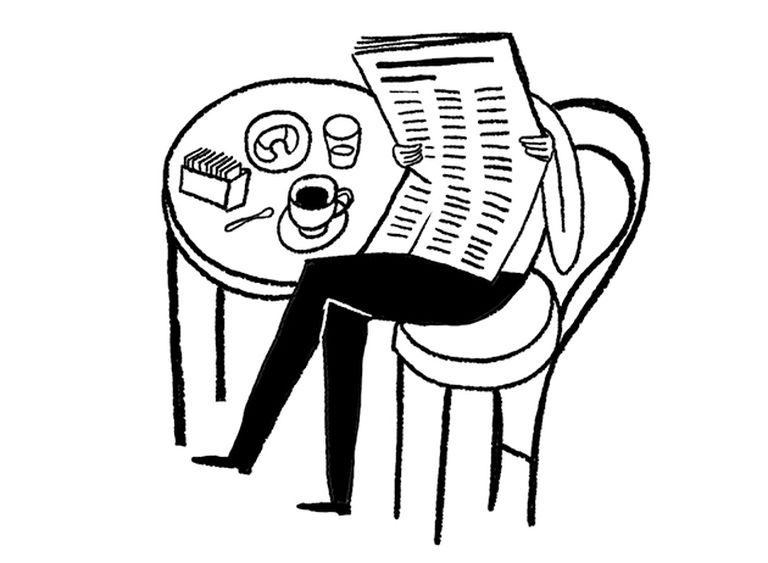 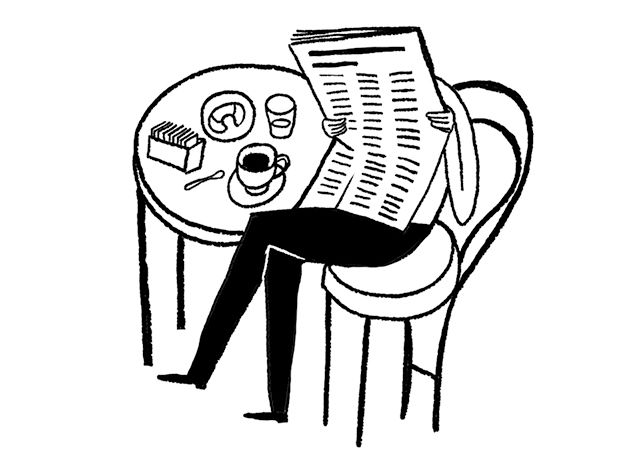 If a family earns 100 pesos a month and spends 200, it is destined for bankruptcy. If adjusting clashes with family ideology, it’s more difficult. If after years of borrowing it is intended to pay little or nothing, worse. If you don’t have a repayment plan (whatever it may be) to go back into debt, even worse.

I long to have a president who applies common sense to these basic concepts. The time has come to take a first step. It’s not too much to ask.

The Government announced “strong cuts for this year in energy, health and education” (the nation of 1/17/22). Once again, instead of trying to reduce political spending, the Government chooses to sacrifice basic needs of the population. Javier Milei is right when he says that the rulers are not interested in the well-being of the people, but instead do everything possible to maintain their caste privileges, at the cost of a citizenry without education, electricity and health.

I really wonder if we have so naturalized the release of prisoners (thanks to the Government), the assisted or conditional freedoms, that we do not react energetically towards those responsible (or irresponsible) of those releases and of the effective non-fulfillment of sentences. It is shameful that we continue to witness criminal recidivism by prisoners convicted and then released and nobody does anything. Please, “serial liberators of prisoners”, it cannot be that sentences are exchanged for good behavior, gardening workshops, thought… a shame. Crimes must be paid; if not, this society will be more and more dirt. 100% effective convictions!

Last week several media outlets, including the nation, reported on the attempted robbery in a local in Palermo with a video that went viral on the networks. My son, who was visiting his friend, participated in the incident and received several blows and injuries. I thank God that they are both alive. One of the criminals, after being chased by the owner of the premises, gave him his cell phone (the criminal’s). The cell phone number of the aforementioned offender came from a prison. So I make a suggestion to the national, city, police, prosecutors, judges, prison service authorities: investigate. It seems that participation from prisons in different crimes is repeated. While these events take place daily, we see the authorities and politicians with appearances in the media and photographing themselves as part of the cast of a comedy, when citizens live in a tragedy.

The nation reported that the Buenos Aires Security Minister, Sergio Berni, flew in a helicopter at a low altitude over the Villa Gesell beach, “which caused the flight of several umbrellas and scared the tourists.”

Mr. Berni’s explanation to justify the fact was that he saw, next to the police pilot, a riot that “from afar seemed like a fight between boys, but up close they were dancing.”

Did neither of you have a telescope handy?

I read the interview with Mr. Claudio Cunha, country manager of Enel Argentina, in which he focuses exclusively on Edesur and does not show any empathy towards the user, “the client”, who is the one who pays the bill like all other Enel clients. in the world. I live in CABA, in the Plaza Ireland area, and our service is permanently cut off for hours, days, all phases or one phase, and there is no call center in Edesur that gives any response or explains any planning in conjunction with the government from the city. We must accept waiting until the service is reconnected, throwing away food, medicines, climbing stairs with buckets of water, as in the 19th century. I pay a very low rate for a lousy service, the generation and distribution of energy is a very complex issue, but making life a little easier for the user is the sole responsibility of your company.

Calling for a march in repudiation of the Government’s attacks against the institutions of the republic is “destituent”, according to the ruling party. I wonder: promoting and supporting a march against the Supreme Court what is it?

The unfortunate reaction of Minister Lammens towards a teacher affected by the technical error in the refund of the Pretrip shows that he is not up to the position he holds, because the truth is the only reality, as Aristotle said. The minister should always keep in mind that it is nice to be important, but it is more important to be nice.

The measure taken by the Australian authorities regarding the permanence of Djokovic in their territory for breach of legal provisions seems perfect to me. The laws must be complied with by everyone, champion or not, because that is why they are dictated, without any distinction. Argentina should take note and begin to resemble Australia.

“What is happening to our youth, why so much aggression?” Hector Aches

“It’s drugs, nobody does anything, absent government…”- Maria Christina Napolitano

“What is happening in this country? There are more and more murderers, death penalty now for child rapists and murderers “- Mabel Mirta Estela

The texts for this section should not exceed 1000 characters with spaces. It must include the sender’s name, signature, address, telephone number and document number. For reasons of space and style, LA NACION will be able to select the material and edit it. Messages should be sent to: [email protected] or to the address: Av. Del Libertador 101, Vicente López (B1638BEA)