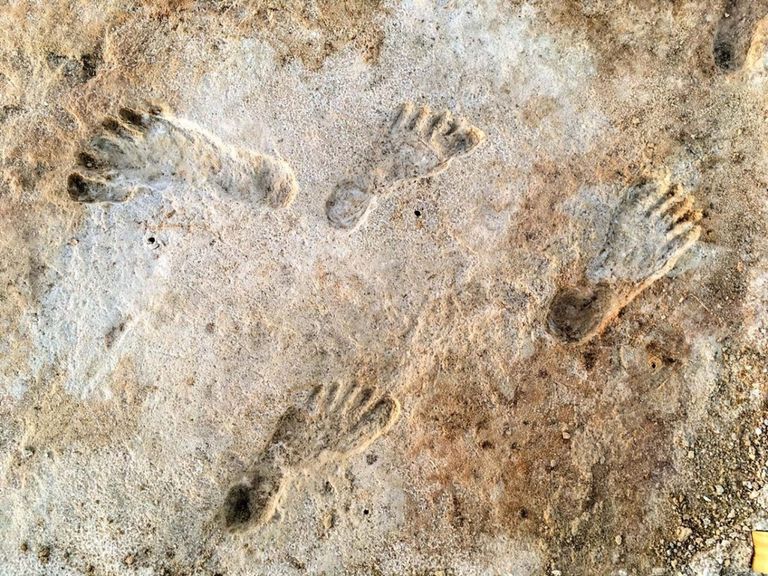 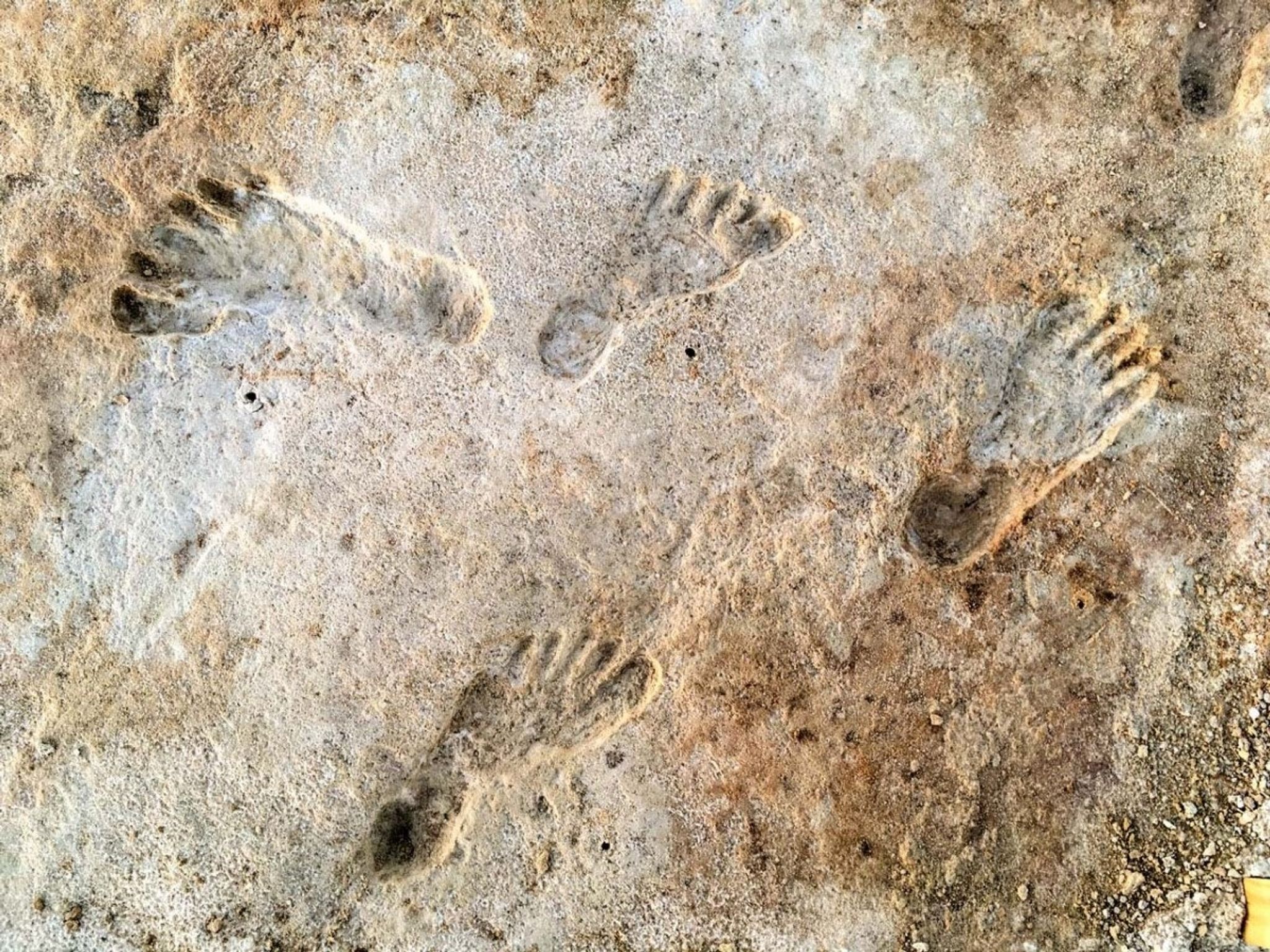 My battle against sedentary lifestyle has a new chapter. I know I am not alone in this. The pandemic has had horrendous consequences, starting with the deaths, the physical and psychological consequences, and the shattered economy. But for those of us who do not give priority to moving and exercising the body, it caused another evil, deaf and badly confessed. A sedentary lifestyle became a plague and we stopped moving almost completely. A month or two, well, go and pass. It has happened to me when writing books. Sitting seven days a week, 15 hours a day, and then eating and sleeping. Bad for health, of course. Now imagine being quiet for two years. I tried to avoid it, but the pandemic, isolation and teleworking, for us, those of us who do not have that blessed passion for physical activity, it was a disaster. Another disaster, I mean. Why?

Because sedentary people are specialists in finding excuses. As long as we can remain focused on our intellectual, creative, or spiritual activities, anything goes. The heat wave, the polar wave, the rain, cosmic radiation, the wrong shoes, the wind, economic policy, foreign policy, global warming, the time, the day of the week, the holiday; everything. Yes, we are not serious in this matter. A sedentary lifestyle is bad and it is also a defect. I’m not going to defend it. If anyone can offer me a valid excuse, I will appreciate it. But, like this, point-blank, I say it without euphemisms: I’m sedentary by nature, I know I’m not the only one and I know it’s bad. Very bad. How do I know? Thanks to the pandemic. And because two things happened.

The first is that I decided that if this running, walking, dancing, cycling, swimming and jumping thing wasn’t my thing, I would go back to zazen. I bought a zafu (cushion) and mat, and when they got home, confident that this would be like riding a bike, I went and sat in the well-known cross-legged position. I’ll say better: I tried to sit down. I hadn’t practiced in at least twenty years, so the pull in my lower back, which I only noticed when I got up, was like a stab in the back, crippling me for a fortnight. Little by little it gave way, but that’s the least of it. That stitch was a symptom of at least two things. First, it was as flexible as a railroad track. Second, that unspeakable stiffness was the result of lack of exercise. Friends of mine who practice yoga enjoy a physical state that for now I can only envy, and we are the same age.

When I got my back, I insisted on sitting on the zafu, which I had always seen as friendly and now scared me a little. This time, sobered, I went slowly and got something close to the correct position, albeit without frills and only for two minutes. It’s going to take me months to recover that posture that I adopted twenty years ago with carefree ease and could maintain for 45 minutes without inconvenience.

The other thing that happened is that, after (again) several months of excuses, my wife, who is the one who rescues me from the quietist spiral, convinced me to go for a walk again. This sedentary lifestyle is sad, because here we have a beautiful place to walk, and even so I make up excuses to get away. Anyway, the thing is that we went back to cover about three kilometers a day, in the afternoon. All very nice, but the next day I felt as if a motor grader had run over my legs. Twice. My feet ached! It’s rare that one’s feet hurt from walking, hey.

In short, I know they are there. I know, because the same thing happens to me, that they hide behind tables, desks, desks and boards. I know you believe, as I did until recently, that if there are no symptoms, then all is well. But that is precisely the problem of sedentary lifestyle. You don’t realize it until just walking hurts. And then you realize that you hit rock bottom.