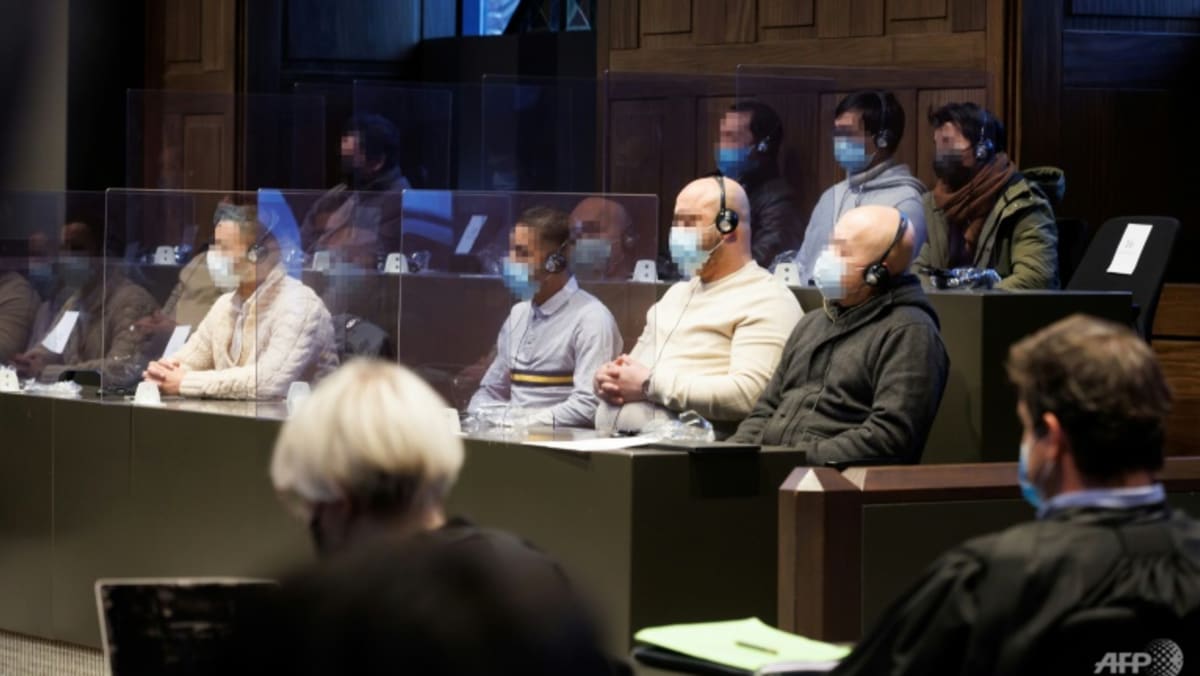 BRUGES: A Belgian court sentenced a Vietnamese man to 15 years in prison on Wednesday (Jan 19) after convicting him of being the smuggling ringleader of 39 migrants found dead in a truck.

Vo Van Hong, 45, was found guilty of leading a cross-Channel smuggling operation that was linked to a truck found full of bodies in an English industrial estate in October 2019.

At least 15 of the 39 dead had passed through the Belgium-based smuggling ring, which operated two safe houses in the Anderlecht district of Brussels for migrants heading to Britain.

The 2019 discovery at the Grays industrial park in east London was one of the worst involving migrants in recent years.

The victims, 31 men and eight women between the ages of 15 and 44, all Vietnamese, died of suffocation and hyperthermia in the confined space of the container, which arrived by ferry from Zeebrugge.

Several suspects have already been convicted and jailed in Britain and Vietnam in connection with the case. In France, 26 more have been charged and face trial.

In Belgium, Vo was one of 23 suspects, both Belgian and Vietnamese, brought to trial after a May 2020 police operation in which several addresses, mostly in the Brussels region, were raided and Vietnamese arrested. suspected of having ties to the gang.

Of the 23, a total of 19 -including Vo- were convicted and four acquitted.

The other 18 sentenced after Vo received prison sentences of less than five years, most of them suspended.