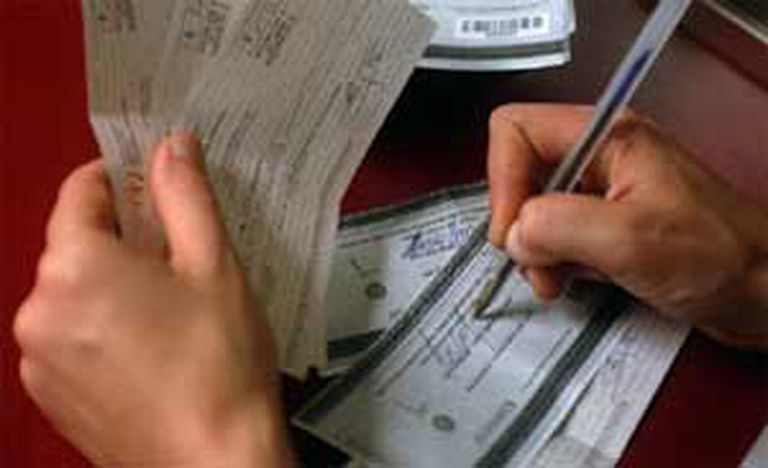 Despite the liquidity injected, the payment chain did not keep up with the pace of the economy’s recovery


For the payment chain, the return to normality after the rupture generated by the restrictions to the activity imposed to try to stop the advance of the Covid-19 pandemic, makes itself desired.

This is how a report by Fidelitas warns today, a consulting firm with extensive experience in the local market that is dedicated to providing services to corporations to mitigate risks linked to commercial counterparties, by pointing out, with data until the end of 2021, that the number of checks as well as the volume of rejected pesos, far from returning to normality as might be expected, has not stopped growing.

The report clarifies that the rejection of a check for insufficient funds “does not necessarily represent a default.” But he warns that there is a “sudden reduction in the gap between checks issued and those not issued”.

The data confirms that the spurious issuance of money by the Central Bank (BCRA) basically to finance the treasury (a whopping $1.568 trillion was launched on the market in the last quarter alone) did not help improve the conditions of the commercial activity of individuals or companies….

In the consultancy they estimate that the marked delay in regularizing this type of payment “is an important default risk alert in the payment chain of companies and businesses in general”.

Fidélitas remembers that it was during the beginning of the pandemic restrictions when the payment chain exploded. “In April 2020, a dramatic number of unpaid checks was verified, with 473 thousand units rejected. The average in previous years (2018 and 2019) had been 78 thousand”, they point out. In other words, there were six times more bounced checks than the average for previous years. “The default then reached $27,000 million, of which only 20% were recovered,” they detail.

What is striking now is the payment chain (despite the liquidity injected and the negative rate policy sponsored by the Government) it has not recovered its fluidity.

In this regard, the report details that this normality has not been recovered, although the local banking system maintains lax rating conditions that contemplate five levels that reflect the state of the portfolios. “Those that are in a normal situation require a minimum level of provision, while those declared uncollectible, require 100% provision and guarantees,” they detail.

That is when they warn that the deterioration in credit conditions affects the ability of banks to assist the economy with financing “not only because of the obvious related collection losses, but also forces them to restructure the total of their amounts to be provisioned and their liquidity available to operate”, which will limit the impulse that they can give to the activity in the future.

“If we take the month of January 2018 as a starting point, we see how the portfolio in situation 1 (normal situation) went from representing 97.1% of the pesos of the entire financial system, to being 93.61% in the last quarter of 2021, according to information provided by the BCRA. This deterioration of almost 3.5% of the total money, represents some 323,000 million pesos in different irregular situations (about US$3.2 billion)”, they explain.

In parallel, among the categories of irregular status, situation 5 (Bad debts) it was the one with the highest percentage growth over the total: it went from 0.36% in 2018 to 2.37% in October 2021, representing some $119,000 million pesos declared unrecoverable.

This means that “The bad debts of the financial system, considering both public and private entities, multiplied no less than 20 times in the last three years”, they contribute

The report admits that the real deterioration of the payment chain “has not yet reached a sufficient volume to collapse the lines of work in industry and commerce in general” but warns that the objective trend it shows “is too negative to be ignored. ”.

hence that recommends companies to “observe and monitor the complete status of their client and supplier portfolio”, given the complex commercial context described.