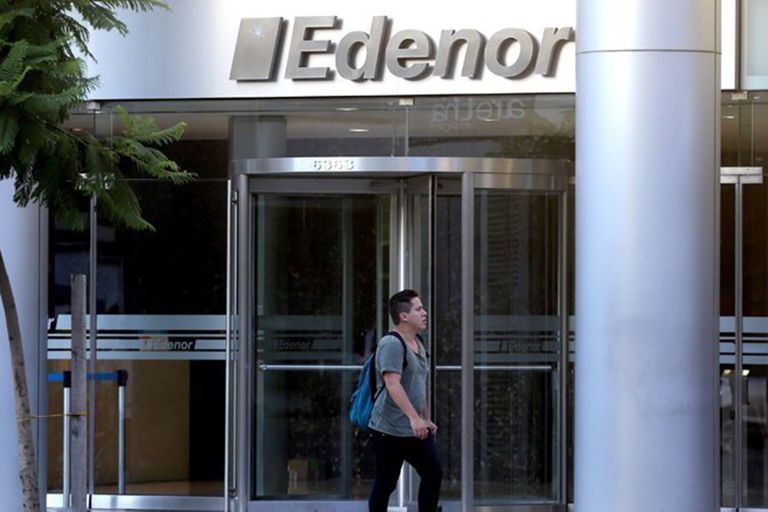 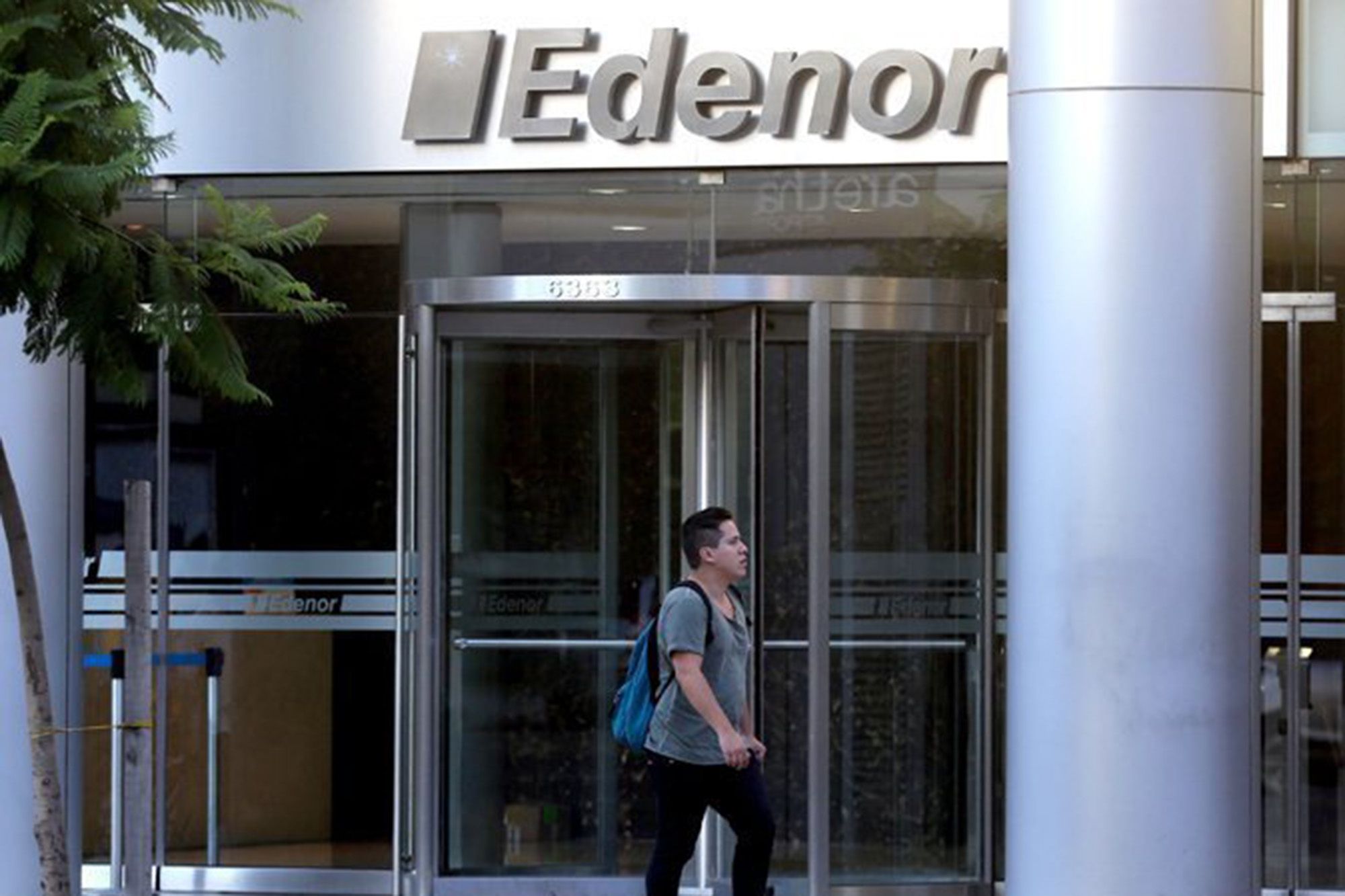 The electricity supplier company Edenor issued a harsh statement whereby he informed that the cuts produced in recent days were caused by causes beyond the control of the company and, in addition, he denounced the inactivity of the National Electricity Regulatory Entity (ENRE) in the face of repeated complaints and warnings in this regard made by the company before the Justice and before the body itself.

In its statement, in which it stated that the fines “erroneously” mentioned by the ENRE had not been applied, Edenor blamed the electricity cuts in recent days on a heat wave that was a historical record and on incidents generated mostly by third parties.. “All this will be confirmed in the corresponding administrative procedures. Edenor also makes it known that to date it has not been sanctioned with any fine, as the ENRE erroneously reports in its statement dated January 18 due to the event that occurred on January 11 last and that affected around 700,000 users,” he added. the company. However, the resolution establishing the fine was published by the ENRE and cites the deadlines that the company has to respond.

In this sense, the electricity supplier company explained that any sanction requires a prior administrative procedure and the possibility of exercising the right to defense. He then stated that The causes that originated the cuts have been outside the company and among other reasons it is based on the usurpation of lands under the high tension lines where it is strictly prohibited to build, since they have by law what is called “electroduct easement”. This is to protect against an eventual electrical discharge, not only the integrity of the service, but also the life and property of the users.

He refers, specifically, to the Costa Esperanza neighborhood, which, as he remarked, sits on land that has been usurped for years. “There, a Wi-Fi antenna, installed in a house irregularly located in a space restricted to the conduit, produced a discharge in a high-voltage line that massively put the electrical system out of service. In the Costa Esperanza neighborhood there is no control by the Municipality of San Martín of the buildings that are built and of course it does not prevent them from being located in the easements of the electroduct”, said the company.

Later, the company stated that in view of the seriousness of the situation described and protecting the service, property and lives of users, over many years, it has made a series of administrative, judicial and criminal complaints without any result. favorable.

Among these complaints are also those made before the ENRE. “All these administrative, judicial and criminal complaints for construction on high-voltage lines have been communicated on each occasion to the ENRE, without said ‘control’ body having taken any measure to protect the lives of citizens and the service to users”, reported the company.

Finally, as stated in the aforementioned statement, on the 18th of this month, a presentation was made to the ENRE where the reports of invaded electrical pipeline easements were reiterated. “The inaction of the ENRE in the face of these complaints implies the eventual reiteration of massive cuts in the service, such as the one that occurred on Tuesday the 11th of last week.. Edenor complies with a program in the event of the invasion of the security strip below the high-voltage lines that includes notifying the municipalities and the people who carry out said invasions regarding the danger that this implies for both their lives and their property”, he underlined.

In its defense, Edenor also complained about the “inaction” of the municipalities, which have the power of police over those territories. “The event of 1/11 is within the sphere of responsibility of the Municipality of San Martín, of the judicial jurisdictions before which the company has filed complaints and fundamentally of the Control Entity (ENRE), to whom during these ten years Edenor always kept informed and was the one who did not develop any concrete action to end the risk within its sphere of competence as the body responsible for public security under the terms of Law 24,065.”, he concluded.