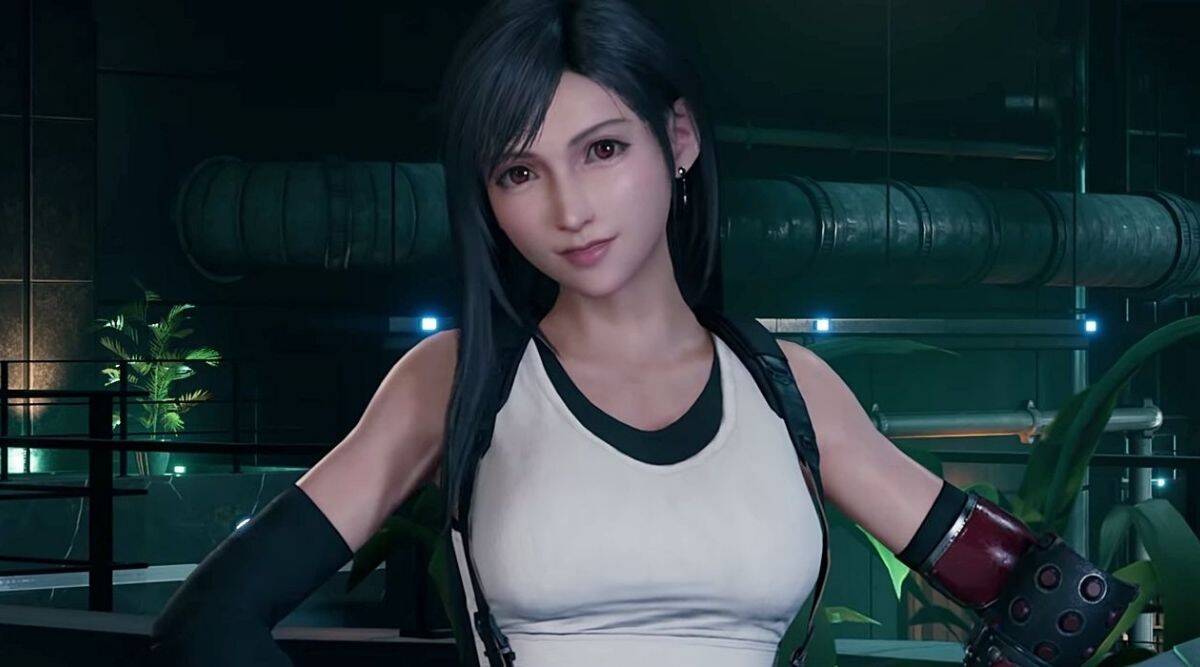 The official government meeting was hosted by Five Star Movement Senator Laura Mantovani and featured Italian lawmakers gathered to discuss the influence of data transparency on policy decisions. About half an hour into the meeting, someone hijacked the call and played the clip for a good 30 seconds, before being kicked out.

according to a translation for Vice, one of the organizers of the event said: “There is a person who snuck in, I apologize. If the other director can help me kick this person out.” Then the Zoom call goes back to normal and the meeting continues as normal.

The conference was streamed live on Facebook and broadcast on Italy’s Senato TV, which is equivalent to C-SPAN, a non-profit cable TV network. The intruder has been identified as a user named Alex Spence, who continued his activities amidst the general confusion and played another video with Xiangling from Genshin Impact.

Currently, there is no information on how they gained access to the private call. But, according to an Italian media outlet, Adnkronos, Mantovani will report the incident to the police, although it can be difficult to prosecute them, since in such cases, the vandal is usually from another country.