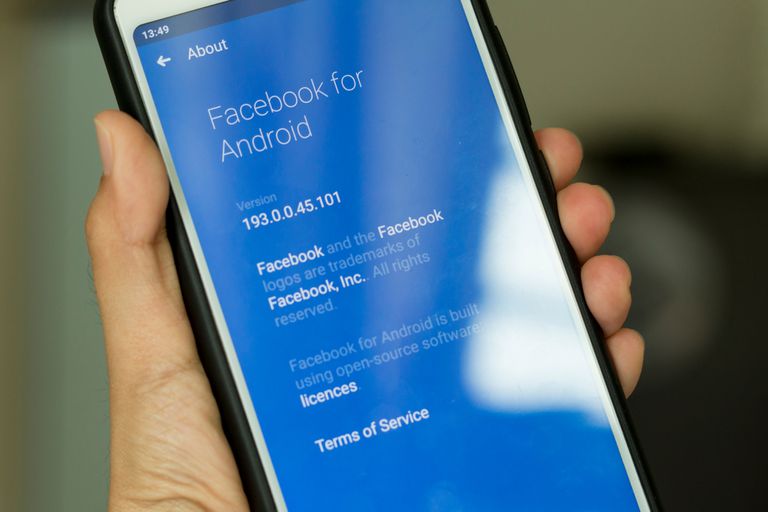 Greater clarity: the US seeks technology companies to simplify the terms and conditions of use of their services 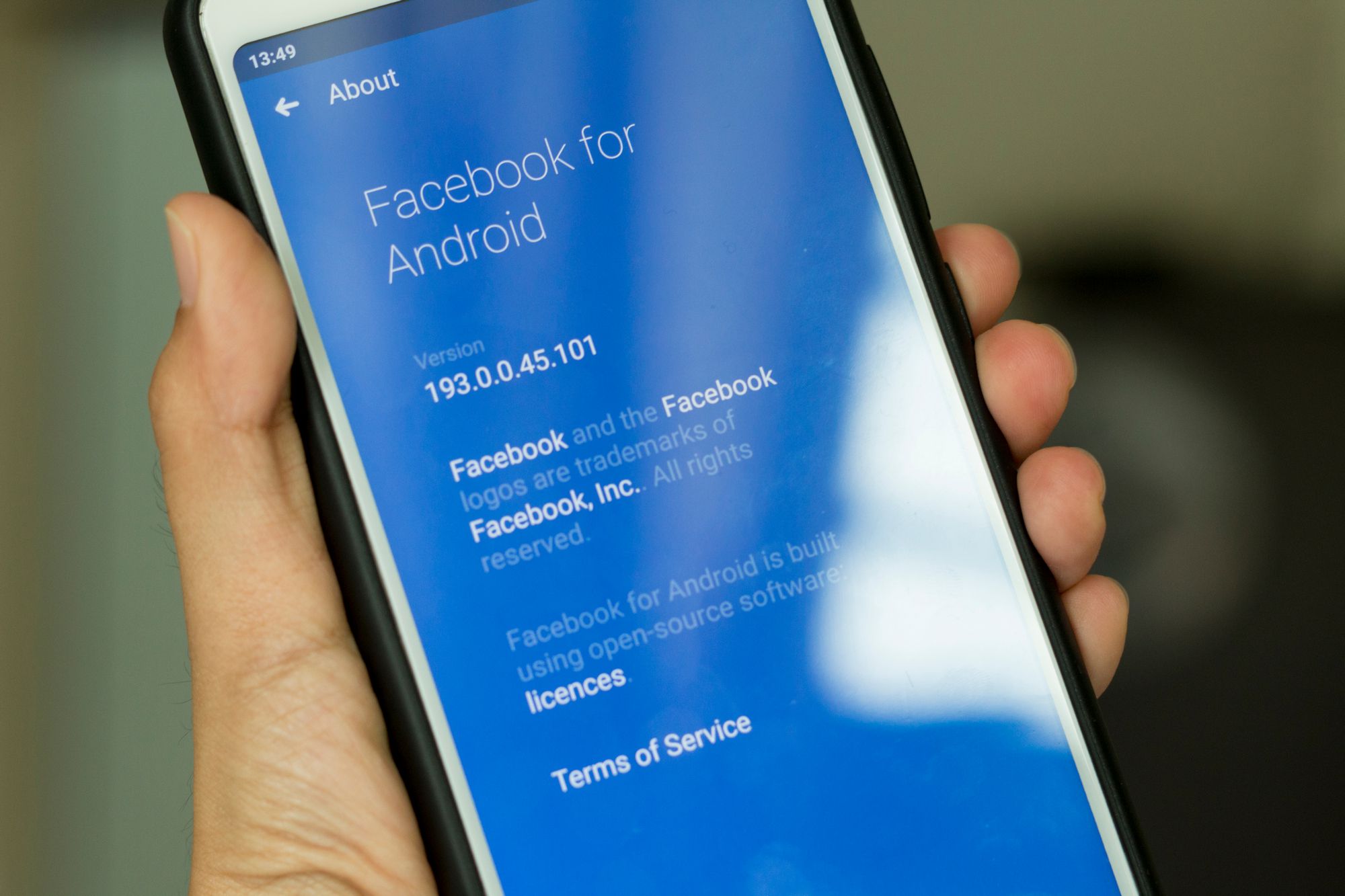 A group of US lawmakers has introduced a bill with which it seeks to force web pages and applications to reduce lengthy text of terms and conditions of use that they make available to users.

The objective of this bill known as TLDR (which corresponds to the initials of “Too Long, Didn’t Read”, or “Too long, I didn’t read it”, in Spanish) focuses on providing greater accessibility and specificity regarding the use of personal data for prevent users from skipping reading this text.

Because on many occasions these terms and conditions are extensive and include small letter, many users give up reading and they accept them without really knowing what they are exposing themselves to with that authorization.

In this way, certain applications and web pages could get, without your knowledge, data related to your health, race, religion, gender and age, as well as geographic information and precise location in which these users are located.

For one of the representatives of this group of legislators, Democratic congresswoman Lori Trahan, belonging to the Massachusetts District Court, companies are benefiting from it to expose their clients, as stated The Washington Post.

“It is not surprising that some companies have taken full advantage of these contracts to include provisions that expand their control over users’ personal data,” said the congresswoman and member of the United States House of Representatives.

The bill has been introduced at a time when the authorities are demanding greater transparency to social media platforms such as Facebook and WhatsApp regarding the collection of user data.

This movement was reinforced by the testimony of computer engineer and former Facebook employee Frances Haugen, who leaked company documents detailing how it worked.

Aware of the magnitude of this proposal, which “does not respond to all the damage caused by Internet companies”, according to Trahan, this group of legislators intends to protect users from the power of large companies.

That is why it is worth mentioning that the TLDR law would apply both in websites like in commercial applications, but they would remain excluding some small businesses.