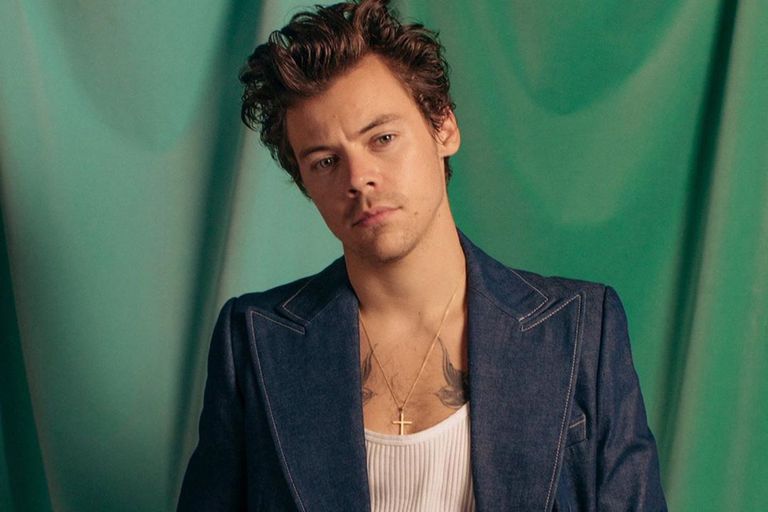 Harry Styles in Argentina: the new date of the show was confirmed, which will be held at the River Stadium 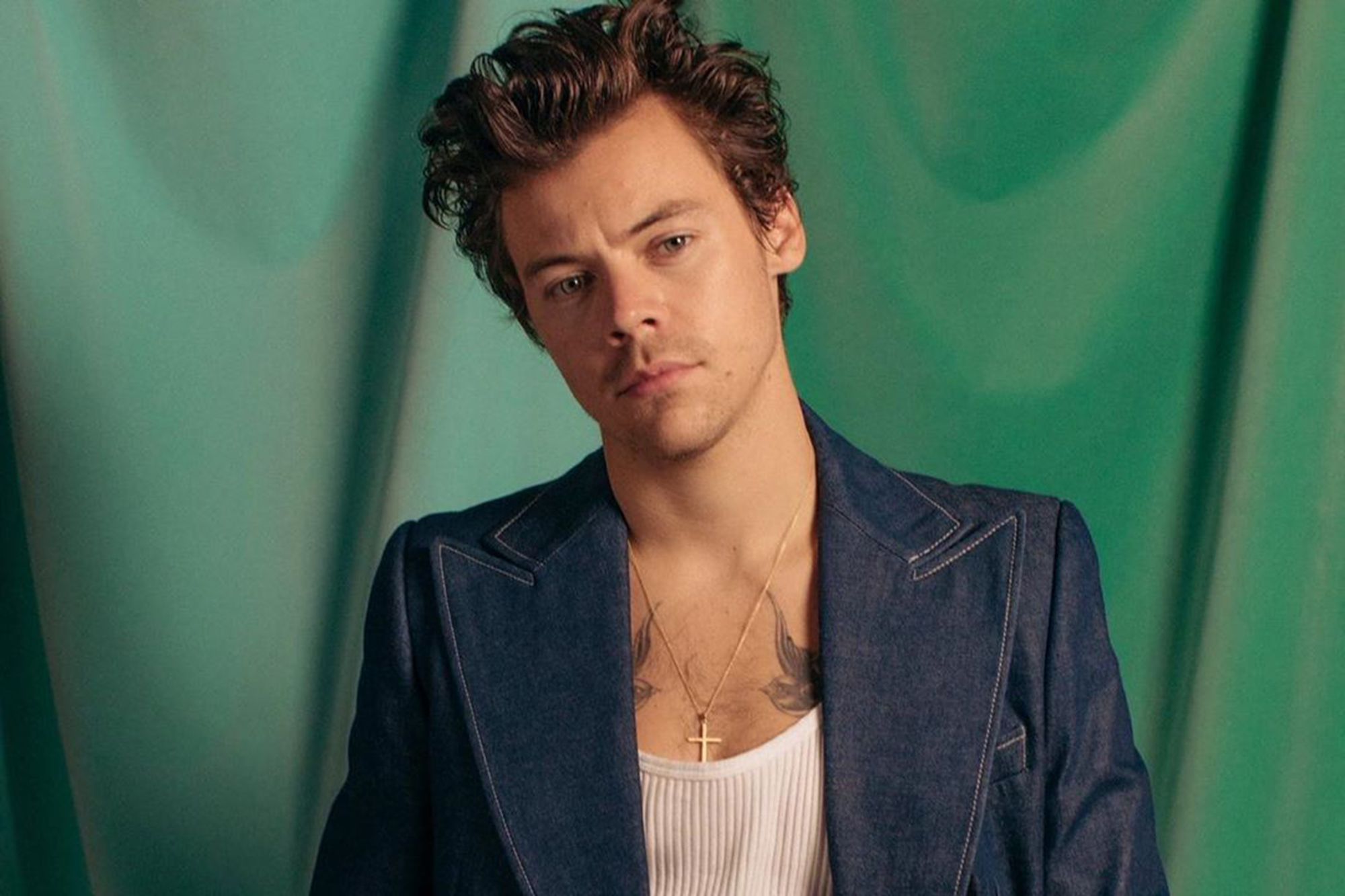 Change of date and location for the Harry Styles shows in Argentina: the British artist will perform at River, on December 3, aboard his world tour Love On Tour 2022.

After exhausting the dates scheduled for 2020 -which were postponed due to the pandemic-, and due to the great demand for tickets, it was decided to move the shows that were originally going to take place in the Equestrian Stadium to the Núñez stadium.

Tickets are already on sale through AllAccess.com.ar and they range from 7,500 pesos (plus service charge, high stalls) to 17,500 (plus service charge, VIP field). All previously purchased tickets will be valid for the new date, while those who decide to return their tickets may request the corresponding refund from this Wednesday and until Wednesday, February 2 inclusive.

Styles is one of the greatest references of a generation that could not contain his emotion upon hearing the news of his idol’s return to Argentina. A singer, songwriter and actor, he has also become a fashion icon: he recently presented “Pleasing”, his genderless line of personal care.

Styles will be accompanied on his tour of South America by Jamaican reggae singer Koffee. Harry released his new single “Adore You” on December 6, with a video directed by Dave Meyers, which also premiered on the same day.

The 27-year-old artist has the fleeting fame of someone who manages to reach the final of the reality show The X Factor and being part of the first boyband of the social media era, the successful One Direction, the intense and unconditional fury of someone who is chased for blocks by dozens of teenage girls and the pressure and promises of someone who at 25 years old already accumulated two covers in Rolling Stone magazine, was interviewed by Paul McCartney and is the protégé of Stevie Nicks.

His latest studio album, Fine Line, could not be better titled: Harry does not stay in one place, but is always flirting with all musical possibilities, professionals (he acted in the film Dunkirk, is a Gucci model and even produced a sitcom) and identities. The first of the twelve songs on the album is the folkie “Golden”: it sets the spirit in a Californian summer starring a boy in love with a girl and spoils the obvious ending by repeating “I don’t wanna be alone”. . It is followed by the succession of the three singles, which work as a prelude to what Harry continues to promise and never quite delivers: to give his audience something true and very his own.

In “Watermelon Sugar” he sings about oral sex; “Adore You” is a nineties declaration of unconditional love, and in “Lights Up” he gets existential by questioning his own identity in encrypted form. Fine Line it gets more interesting as Styles gets more miserable. The heartbreak makes him a much more specific songwriter in “Cherry,” in which he confesses to an ex-girlfriend that there is something of her in the way he dresses and that he misses his friends and his accent. At the end of the song he even includes an audio of Camille Rowe, the French model who broke his heart.

Although it is a musically eclectic album (“Falling” sounds like a One Direction pop ballad; in “To Be So Lonely” the influence of her friend Stevie Nicks is very clear, and “Treat People With Kindness” seems to be a conjunction between Mika and a evangelical pastor), the constant is Harry Styles’ obsession with loneliness and who he is as a man. The lord and master of the “new masculinities” repeatedly wonders who one is when the other is almost desperately gone. The same guy who sat on the Ellen Degeneres show a few hours ago wearing a sweater that says “stay away from toxic people” sings: “What if I’m someone I don’t want around?” (“What if I’m someone I don’t want around?”).

Harry Styles continues a constant search in which the most interesting thing is not that he renounces the current mainstream sound, nor the legitimacy of “serious musician” that at times he seems to pursue. Rather, through genres that refer to the past, he dialogues with the present more than anyone else and, above all, with his historical audience, whom he never abandons: young girls, the only ones who are as obsessed with Harry as he is.