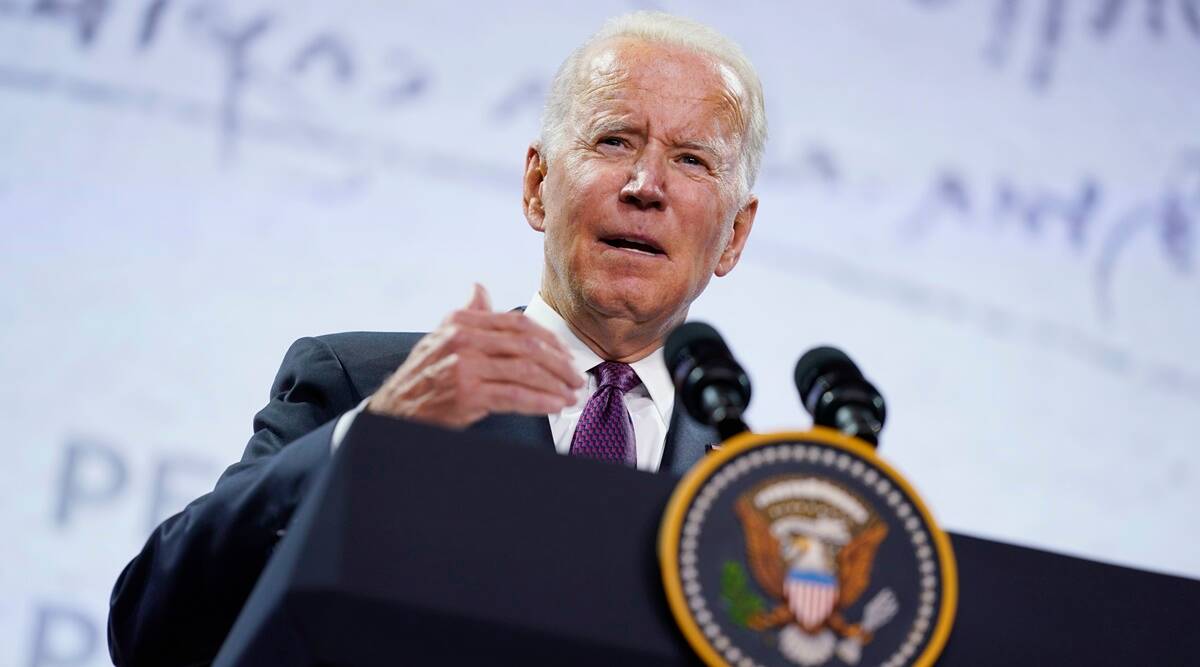 
The view that the Biden presidency is floundering — and failing — has now moved from the opinion pages to the news pages, from right-wing critics to Beltway conventional wisdom.

“With the White House legislative agenda in shambles less than a year from the midterm elections,” my colleagues Lisa Lerer and Emily Cochrane reported last week, “Democrats are sounding the alarm that their party could face even larger losses than anticipated without a major change in strategy led by the president.”

Some of us have been sounding that alarm for months. To do? Here are some suggestions for change:

1. The president needs a new team, starting with a new chief of staff.

The most striking fact of the administration’s first year has been its political incompetence.

Why did the infrastructure bill languish for months in an internal Democratic Party dispute? How did President Joe Biden deliver his incendiary Georgia voting rights speech without first checking to see if Kyrsten Sinema was going to cut his knees off? Why couldn’t the administration come to an agreement with Joe Manchin on Build Back Better? And what was the political wisdom of White House press secretary Jen Psaki publicly accusing him of going back on his word? Why has the president spent the year making overconfident predictions about everything from Afghanistan to migration to inflation? How was the coronavirus home test fiasco allowed to happen?

Ron Klain is a loyal assistant. But the president needs a chief of staff who is a peer, what James Baker was to George HW Bush or Howard Baker was to Ronald Reagan. What is Tom Daschle doing these days?

2. The president must focus on American needs, not liberal wants.

No, the two are not synonyms. Universal Pre-K could be popular. But Americans have spent the last two years suffering from the government’s inability to meet basic needs. Public health. Price stability. safe streets. Secure borders. Supply chains in operation. Public schools that open their doors to children.

Not all of this is the responsibility of the executive branch. But why has Biden outsourced the border issue to his outclassed vice president? Why is he nominating a progressive ideologue to the Fed at a time of spiraling inflation? How is it possible that he could unveil a crime-fighting package last June and then basically drop the subject?

The president needs to communicate that he is one step ahead of these problems. Until now he has been a perpetual step backwards.

3. The president must remember that he won as a moderate and a unifier.

Biden’s performance so far is sometimes compared to that of Jimmy Carter. Perhaps the best source of comparison is Bill Clinton, who ran as a centrist, leaned left in his first year, watched his landmark legislation blow up in Congress, suffered military humiliation in Somalia, and then figured out how to take back the center. and save his presidency.

Liberals have urged a plenary vote for Build Back Better, as if a political kamikaze mission would earn them a place in some future progressive pantheon. Biden would do better to move on from defeat and write legislation with bipartisan appeal. Regulation for Big Tech is a good area. A bill that trades increased border security for citizenship for Dreamers is another. It could also help slow the GOP’s gains with Hispanic voters.

Siding with the left on one or two issues wouldn’t hurt the president either. Should non-citizens be allowed to vote in municipal elections, which is what New York City now allows? Presumably not, unless the administration is eager to confirm every Tucker Carlson caricature of the Democrats as the party of open borders.

4. The president also won the position of trusted steward of American power.

He has not been. Biden’s poll numbers have never recovered from a withdrawal from Afghanistan that he called an “extraordinary success” but which most Americans witnessed as a national humiliation.

The administration now faces two short-term foreign policy emergencies. The first is about nuclear negotiations with Iran that so far promise a bad deal or no deal. The second is about a possible Russian invasion of Ukraine that could turn into a debacle for NATO.

Biden may be eager to seize any deal he can hammer out, but he must be careful not to stumble into a world where adversaries don’t fear us, allies don’t trust us, and Americans conclude their president is weak. The United States must counter Russia’s mobilization of forces on Ukraine’s borders with large-scale deployments of US forces to the Baltics and Poland. And Iran should know that there is a sharp limit to America’s tolerance for its brinkmanship in nuclear policy.

5. And yes, the president must announce that he is not running for re-election.

It is not just the administration that has been weakened by a year of stumbling. It is the Democratic Party in general. Biden can still salvage his presidency. But getting through the political fray so that a younger generation of Democrats can generate enthusiasm is part of the formula for his own renewal.