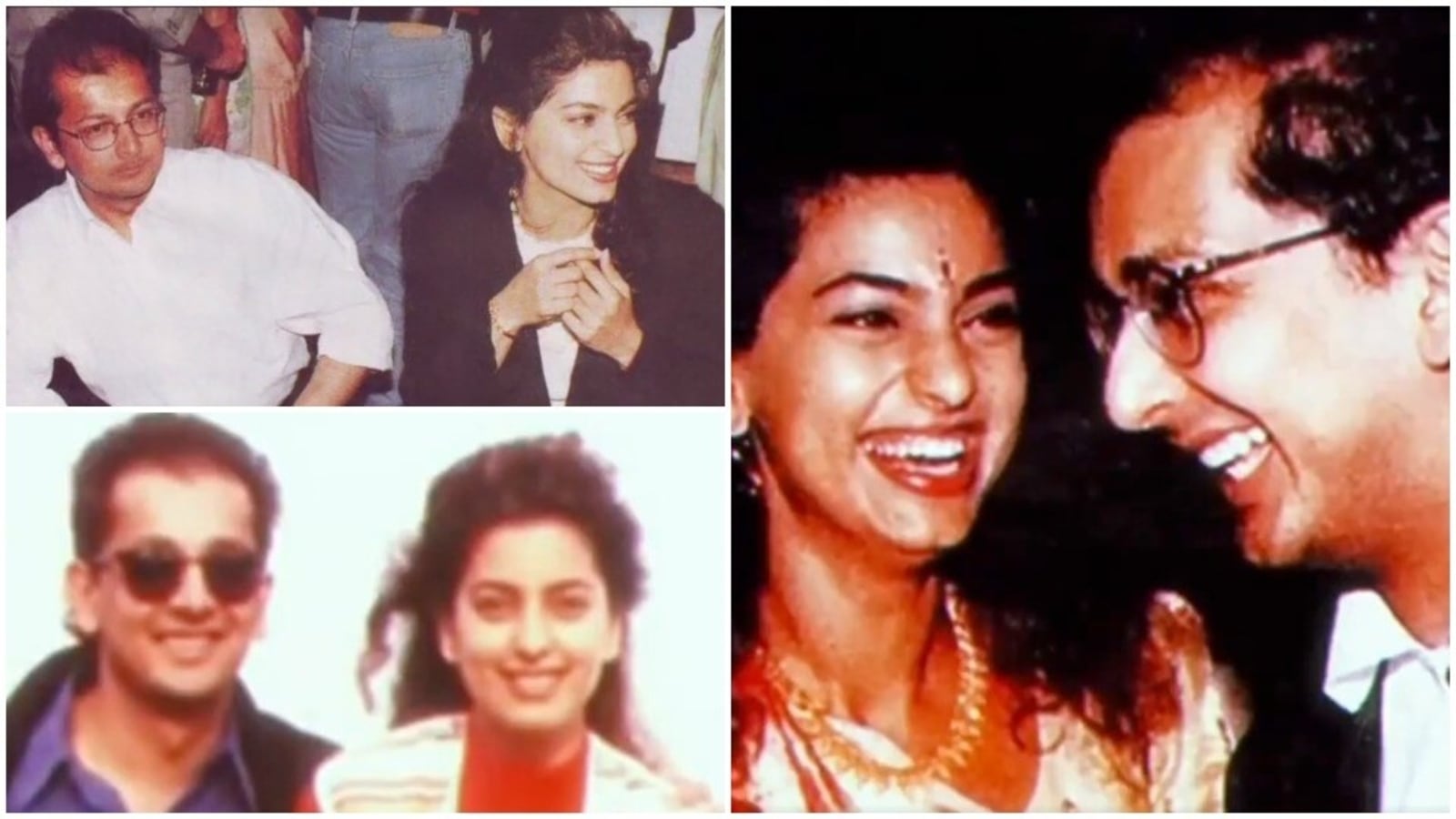 
Juhi Chawla has shared a romantic birthday wish for her husband, businessman Jay Mehta. He took to Instagram to share a video edit posted by one of his fan clubs.

The video included flashbacks of Juhi and Jay from their youth. The two are seen smiling for photos, posing with their friends, and even celebrating the victories of their IPL (Indian Premiere League) team, Kolkata Knight Riders. There are also scenes from Jay’s 60th birthday celebrations with his daughter Jhanvi and son Arjun. The video also includes a voiceover from Juhi as she talks about Jay and what he means to her.

“When I can’t make up my mind about certain things, when I need guidance, I know Jay is my best friend. I can turn to him for anything and everything. He is the person who helps me clear my head. When I can’t see that far, I see it with a broader view, a broader perspective that I need at the time,” she is heard saying in the video.

Sharing the post, Juhi wrote, “Happy birthday Jay. You mean the world to us. 1000 trees for you on your special day.” The post also received reactions from Juhi’s friends and fans. Filmmaker Farah Khan wrote: “Happy birthday happy Jay.” Juhi reacted to her comment with red heart emojis.

Juhi and Jay got married in 1996. Juhi had told Rajeev Masand in a 2020 interview about keeping their marriage a secret, “At that time, you didn’t have the internet and you didn’t have cameras on every phone, so you could do it. that way. I was almost established and doing well. That’s the moment Jay was serenading me and I was scared I was going to lose my career right when I got there. I wanted to continue and this seemed like the middle of the road.”