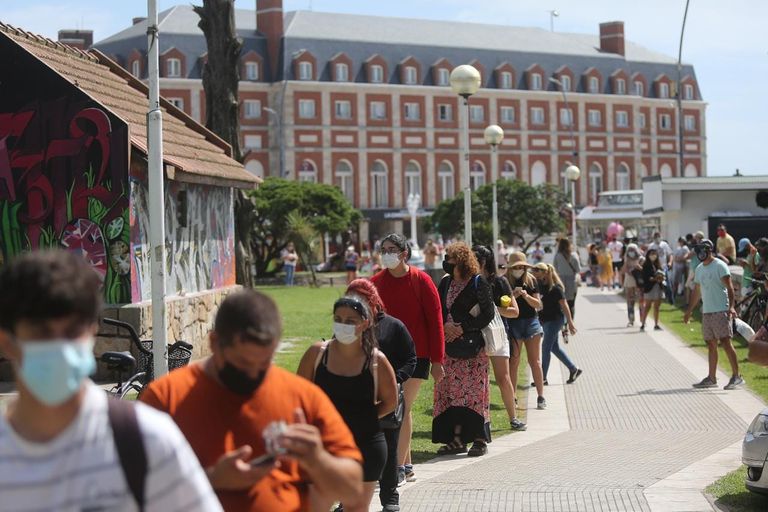 Like Córdoba: which are the provinces that could have passed the peak of the third wave 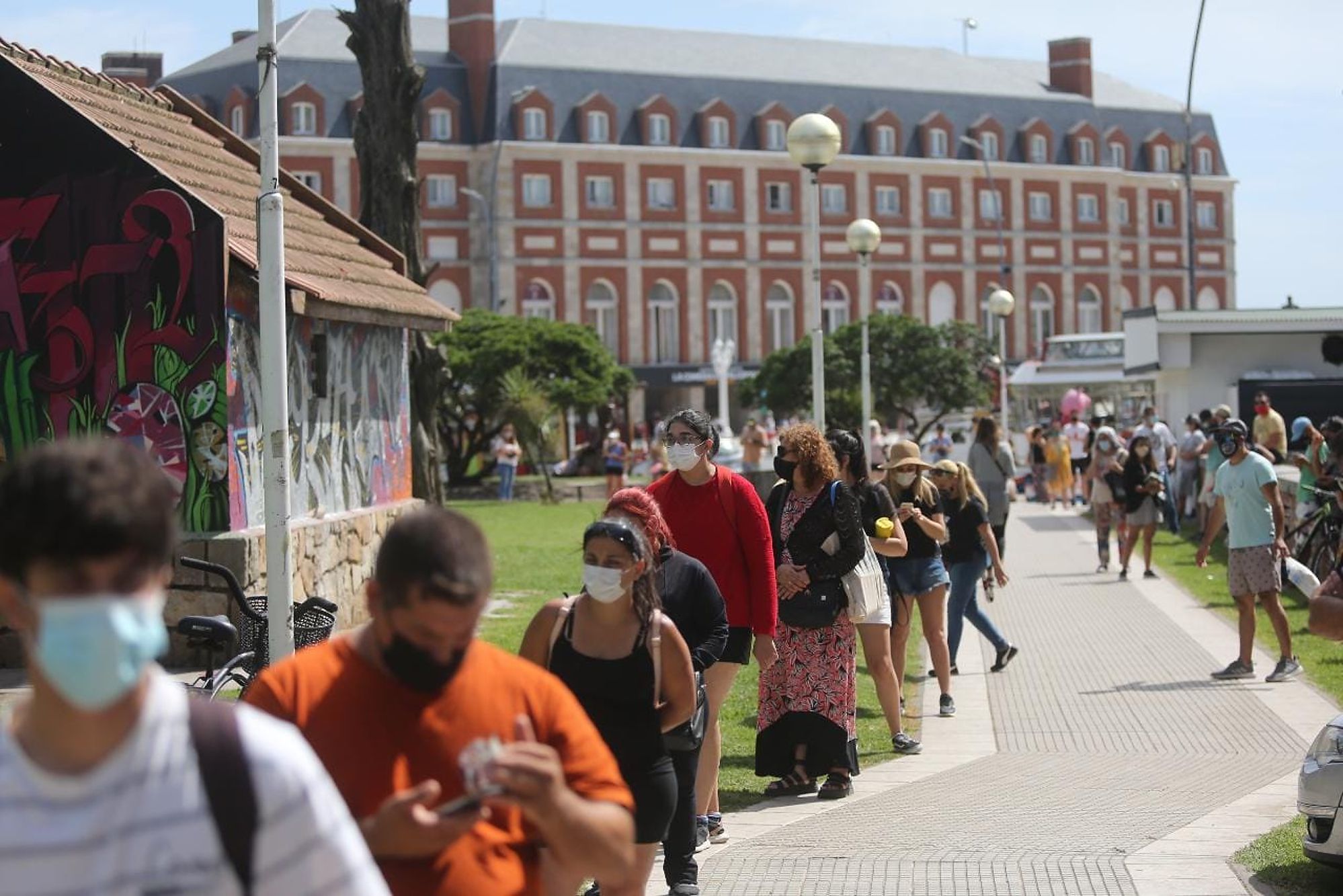 “We saw it grow, grow, grow, and four or five days ago it went down. Even lowered the R, which is the index that measures contagiousness. We had that hypothesis, that it would go up fast and go down fast with a curve similar to the one in South Africa, where it made a huge peak and went down fast. I don’t know if it is hope or confirmation of the hypothesis, but it seems that we are going to do exactly that curve format”, summed up before LA NACION a Buenos Aires health authority When asked if in the city of Buenos Aires, as in Córdoba, the peak of the third wave of Covid-19 coronavirus infections was already passing.

Like the City, the curve seems to be stabilizing and also lowering on the other side of General Paz, where they were a little more cautious, although they were ahead of this medium: “At first it would start to go down. But we will not know that until a few weeks when it is consolidated”. When looking at the detail of each of the jurisdictions, beyond a drop in cases at the national level, it is noted that a dozen provinces stopped having new daily records of infected.

The provinces in which a stagnation in infections is beginning to be seen, having Taking into account the weekly average by date of diagnoses reported in the National Health Surveillance System, they are:

According to the analysis of data from this third wave, in the case of the city of Buenos Aires, as in the previous increases in infections, the highest proportion occurred in people between 20 and 40 years old, who came to represent one of every two new infected to mid December. The ratios then approached the levels of the previous two waves. “The form of contagion was social, by far, it was not in work environments. That is important and therefore the restrictions or the measures that are taken. All this peak, obviously, was how it happened last year between Christmas and New Year with all the social gatherings there were. Now you see the same thing in tourist centers ”, detailed Buenos Aires health sources.

The change in the situation is already reflected in the demand for testing. “When the wave began we had 8,000 daily tests and we reached 55,000 today. In the last two days, for the first time, we had ‘shifts to spare’ in the testing centers of La Rural and Parque Roca. In parallel, the demand for vaccination continued to grow, that is why we expanded it and we are going to transform the testing centers of Costa Salguero and the Colón theater into vaccination centers.”

Consulted by LA NACION about the stagnation of the contagion curve and the decline in some jurisdictions, the infectious disease doctor and member of the Argentine Society of Infectious Diseases Elena Obieta said: “You have to be cautious when giving out this information because, as people are fed up with everything, they can immediately believe that it’s over and let’s start again.”

Analyzing the third wave, the health professional said: “I don’t know if we are reaching the peak, but it would seem so and hopefully the curve will start behaving like the one in Córdoba and that there won’t be so many differences within the country. The truth is that just as in South Africa it rose very quickly and fell very quickly, but in England the decline curve was not as fast as expected, although today it left all the restrictions due to Covid.”

“If one analyzes that for each one of those diagnosed as positive, there must have been at least three or four undiagnosed, at some point the susceptible ones end. That is to say, there are no more people in which omicron can continue advancing, which seems to be the most present in the country at this time and which displaced delta”, added Obieta in his analysis.

The infectologist added: “I think it is likely that we will soon see a drop in cases. It is possible that in February that is marked, but with a difference between the jurisdictions. Obviously, Córdoba, which was where it began, is not the same as the Atlantic coast of Buenos Aires or those who come to vacation in those places or the interior of a province. We will only know we passed the peak when this current decline is sustained.”

Meanwhile, this morning the head of the Cabinet of advisers to the Minister of Health of the province of Buenos Aires, Enio García relativized the measurement of the number of Covid-19 infections and announced that they will propose the change to the national authorities and other jurisdictions.

“It makes no sense to keep counting the cases, that happens in all epidemics,” Garcia said in statements to Radio Futurock and added that a strategy of searching for close contacts is impossible today. For this reason, he considered that it makes more sense to carry out a surveillance sample and control the occupation of beds and advanced “It is possible that in a short time we will discuss in the Federal Health Council (Cofesa) if we continue counting the cases.”

The Buenos Aires official also spoke about the possibility of going from a pandemic to an endemic one: “We have to wait a bit, but it seems that we are passing the peak of the third wave. It may be that Covid will become endemic in a while.”