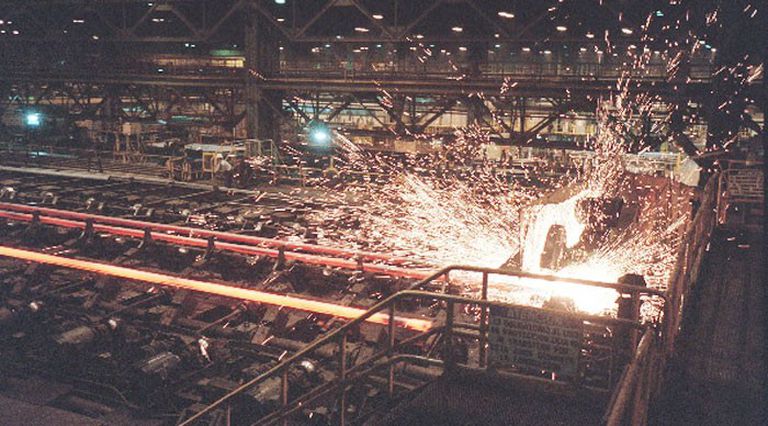 After three years of economic stagnation, between 2018 and 2020, industrial production grew by 15% last year, according to a report by the Argentine Industrial Union (UIA). Despite the end of that negative streak, in a survey among members, a 57.3% of the companies surveyed by the UIA said they are concerned about price instability; 54.5% due to general macroeconomic uncertainty and 51.9% due to tax pressure. In addition, “the lack of inputs and raw materials appears as an obstacle that alarms certain sectors in particular. Among them are the metal-mechanic and chemical industries”, they warned.

The numbers reported by the manufacturing entity correspond to the results of the IV Survey of 2021, which showed progress in different sectoral indicators.

Before this panorama, “Companies indicated that there is a need to provide predictability, maintain sustained growth of the economy and carry out measures that generate tax relief for companies, with a focus on tax simplification,” they detailed. Regarding the current situation, expectations “are less favorable: only 28.2% expect a better scenario,” they added.

According to the report, among factors to which the growth in 2021 is attributed, highlights “the international economic recovery, the changes in consumption patterns in favor of goods, the improvement in the health situation from the advances in the vaccination campaigns that limited the impact of the second wave of Covid-19 in industrial production, the favorable macroeconomic context for the purchase of durable goods in the face of the high exchange rate gap and some measures to boost industry”.

As for the industry Employment, it recovered 2.4% between January and October 2021 compared to the same date in 2020. At the same time, industrial exports increased due to the growth of international activity and export prices. In any case, the concern about the “macroeconomic situation, mainly due to the uncertainty and instability of relative prices and the operational and logistical costs due to the rise in the value of freight,” continued.

Looking ahead to the new year, 7 out of 10 companies considered that it is a good time to invest in machinery and equipment, while “54% expect a better economic situation for next year [2022] and to make investments.

Among the most benefited sectors during 2021 are those related to the auto parts, automotive, machinery and equipment sector, “along with other sectors linked to the production of durable goods, as detailed.”

However, the year started uphill as the number of absenteeism in companies increased due to the sudden rise in Covid cases and close contacts. In 1 out of 10 companies surveyed, the level of absence exceeds 20%.