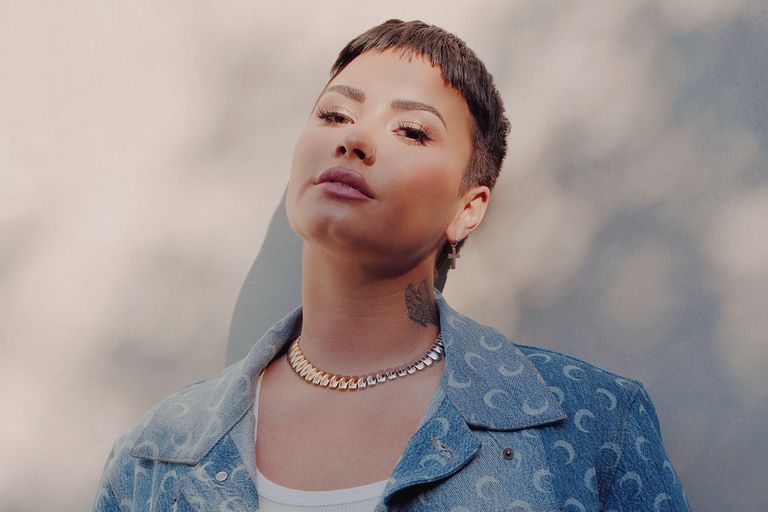 
In November 2010, Demi Lovato announced his departure from the tour World Tour of the Jonas Brothers to begin a long and arduous fight against his drug addiction. That year he came. for the first time, to a rehabilitation center. Her decision alarmed her fans who, as time went by, accompanied her. A few days after the beginning of the year, he decided to go there once again, prioritize his health and leave behind forever the problem that caused him to almost lose his life in 2018. His determination was accompanied by a physical and look change that drew attention among his followers.

Although he has already resumed his work commitments, according to what close sources declared in dialogue with local media, will enter rehab from time to time to keep track of your health and be able to monitor the situation closely. In the meantime, the 29-year-old will continue with her life.

This is how the Instagram account @dlovatodiary, which follows the news of the artist’s life, shared some unpublished photos of Lovato where the famous change of look was seen. The images date from January 13 and she is seen entering to a recording studio in the city of Los Angeles. In profile and focused on her work, Demi wore a new haircut, very short and shaved on the sides and a new tattoo of a spider.

“It was the spider grandmother who taught us many things. He taught us about pottery and weaving, about fire and light and dark. She taught us that we are all connected to the network and that each of us has a place in the world”, he wrote on his Instagram profile when he showed his community the new tattoo.

With the background of the rehabilitation and the changes that Lovato underwent, many fans were concerned when they saw the new images. Her networks are silent and she does not make any statements about it. Everything seems to indicate that, as they expressed from their surroundings, their return to the place is more a follow-up of their health than an alarm signal.

Looking to the future He has several projects in mind. While music is his passion and main source of income, there is also the new TV show in which he stars: Unidentified With Demi Lovato. The cycle, which is already available on the platform NBC, has as its theme “discover the truth of the UFO phenomenon” and was born after she claimed to have lived encounters with beings from other planets.