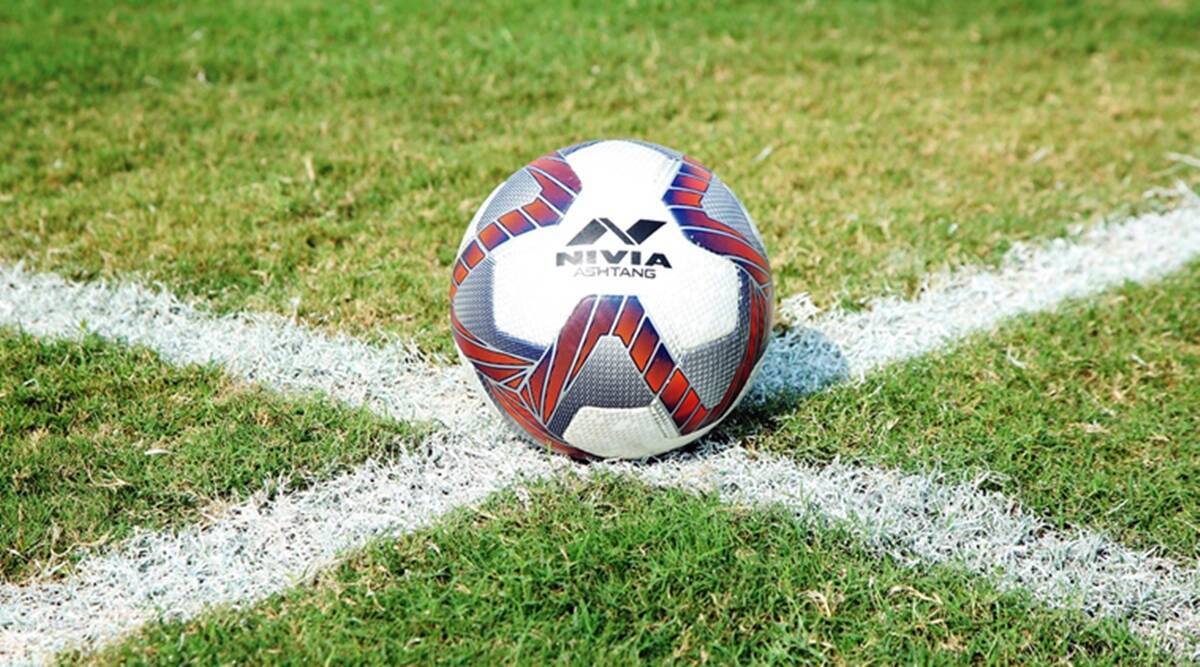 
Indian Super League (ISL) organizers said on Wednesday that the upcoming match between Kerala Blasters FC and ATK Mohun Bagan has been postponed due to the unavailability of enough players in the former’s ranks after being hit by the COVID pandemic. -19.

The match was scheduled for Thursday at the Tilak Maidan Stadium in Vasco.

“Hero Indian Super League (ISL) has decided to postpone Match No. 66 between Kerala Blasters FC and ATK Mohun Bagan scheduled to be played on Thursday, January 20, 2022 at Tilak Maidan Stadium, Vasco,” the ISL said in a statement. .

“Assessing the situation based on the advice of the League medical team, Kerala Blasters FC is unable to field a team and prepare for and play the match safely,” the ISL said in a statement.

He also said that the match between ATK Mohun Bagan and Odisha FC has been rescheduled for Sunday, January 23 at PJN Stadium in Margao.

Two days ago, Jamshedpur FC’s match against Hyderabad FC was postponed hours before kick-off after the Jharkhand-based club was unable to field a team due to COVID-19 cases in its ranks.

A match between Kerala Blasters FC and Mumbai City FC at Vasco was also postponed on Sunday, hours before kick-off, as the southern team did not have the necessary number of players to play.

Before that, two more games were postponed this season after the coronavirus burst the ISL’s biobubble.