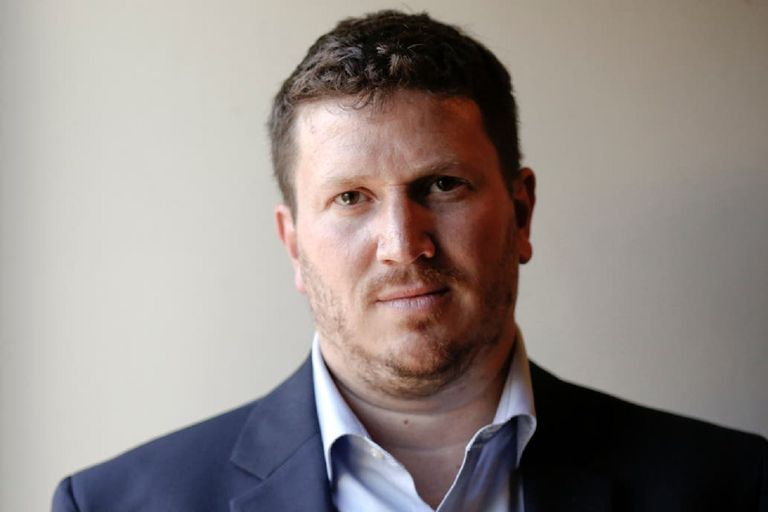 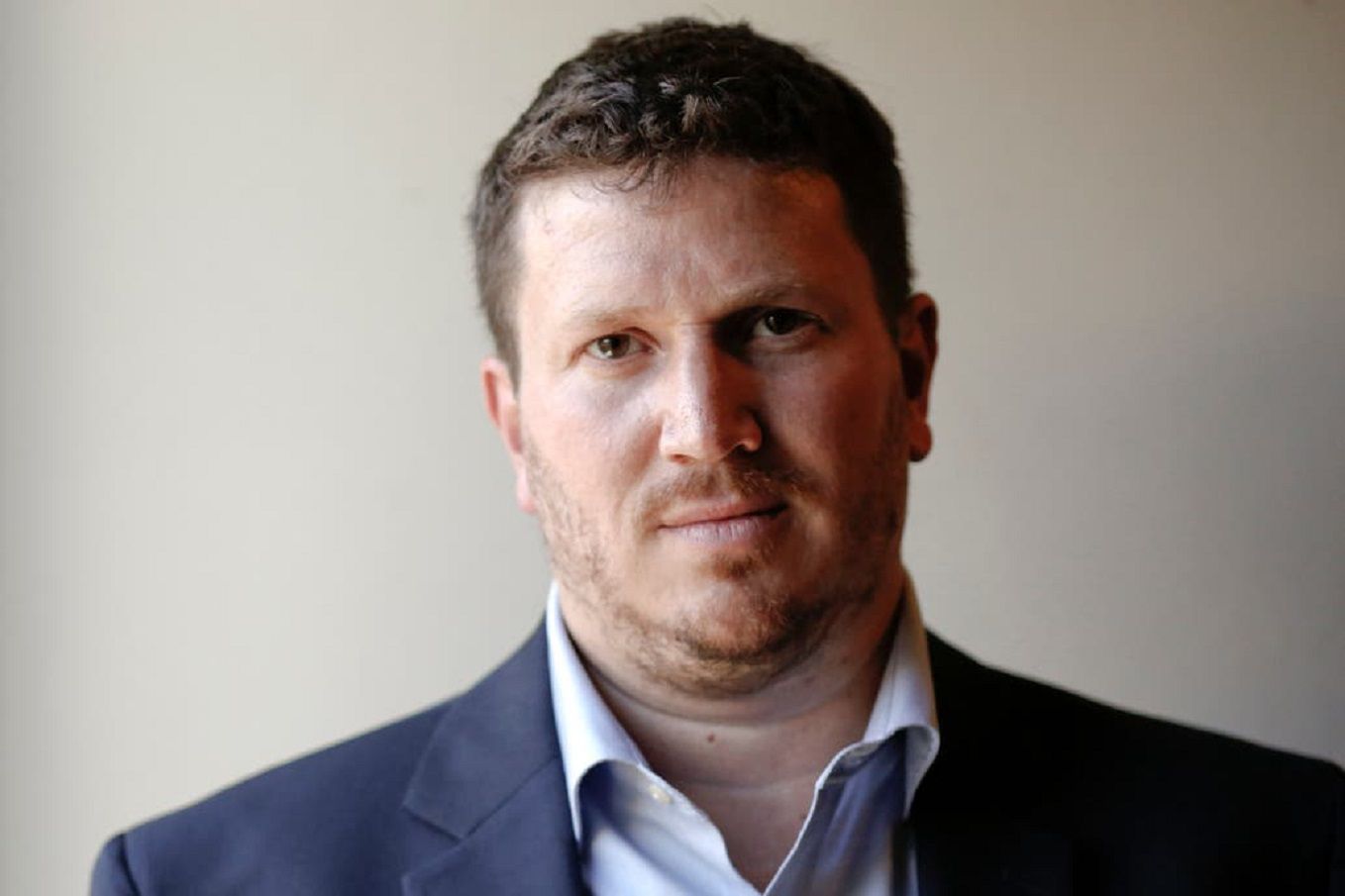 National legislators from Together for Change (JxC) presented a bill to lower to zero percent export duties on soybeans and corn found in areas declared in agricultural emergency as a consequence of the drought that affected a large part of the Pampas region.

The initiative was presented by Federico Angelini (PRO-Santa Fe), establishes that the tax reduction, which today is 33% for soybeans and 12% for corn, is valid until December 31 of this year.

“It is essential that the State react to this catastrophe that one of the main engines of economic activity is suffering and not be left only with the declaration of emergency, but also activate fiscal benefits, which allow the producer to have some oxygen to restore losses”, said Angelini.

The bill also urges the provinces and the Autonomous City of Buenos Aires “to reduce the tax burden on the production sector by reducing taxes such as Gross Income, stamps and fees.”

The legislator from Santa Fe and vice president of the PRO opined that “The ruling party should put aside the ideology and its bitterness against the countryside and the productive sectors, to understand that the tax burden has to be lowered urgently, even more so when it comes to exports, which is the item that contributes the foreign currency that is scarce today in the Central Bank”. In addition, he considered that “it would be good if, based on this agricultural emergency situation and this project, there is a change of direction in terms of fiscal pressure aimed at productive SMEs”

Earlier this week, the Argentine Association of Self-Convened Producers (Aapa) he also called for the removal of export duties to ease the drought situation. In addition, he considered them “unconstitutional” when interpreting that the powers delegated by Congress to the Executive Power to establish increases in withholdings expired on December 31.

In addition, the deputy and economist of Avanza Libertad, José Luis Espert, believed that export duties are “unconstitutional to the core.” In statements to THE NATION, expressed: “It is the Congress that has to decide what those import and export rights are. I want President Alberto Fernández, when he convenes extraordinary sessions on the issue of the agreement with the IMF, to also include the setting of import and export duties, that is, withholdings,” he said.