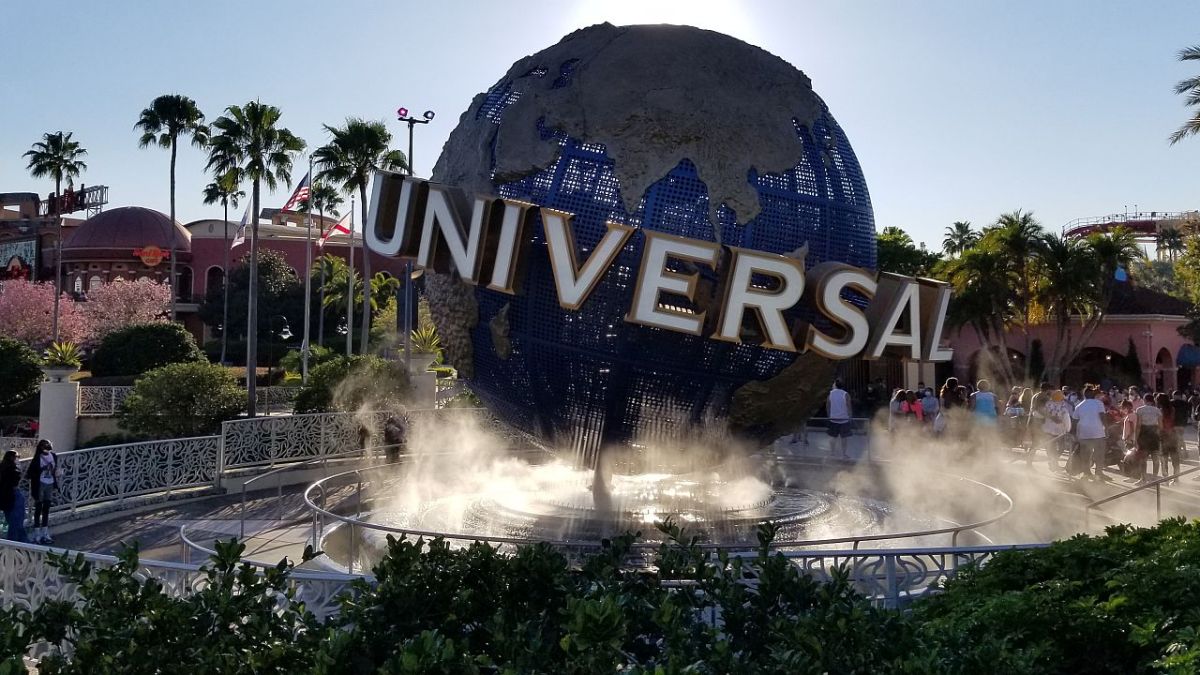 
Journalists don’t usually tend to write “cold weather” and “Florida” in the same sentence, but this week, in fact, it’s been happening. After a rough patch that brought Disney World’s Typhoon Lagoon to closed shortly after openingUniversal Orlando did the same with its own water park, Volcano Bay. Over the weekend, the city experienced somewhat lower than normal temperatures in the generally mild state and the park was closed for a period. Of course, the theme park had a great response to the perhaps not so good news.

Volcano Bay was closed by Universal Orlando for the weekend, and it was for more than a day of closure. The popular water park destination was confirmed to be closed until at least Tuesday, January 18 at the time the theme park made the announcement. This decision was clearly due to the cold wave that hit the area over the weekend. When I looked yesterday, the overnight low was in the mid-forties, and while that was in the middle of the night, the high-fifties wouldn’t have been exactly water park weather either.

Universal Orlando Resort followed the news of the closure of Volcano Bay with a fun Twitter post, taking note of the weather:

For those who don’t know, Endless Summer is a resort that happens to be a Loews collaboration with Universal Orlando that offers great value to families; it’s not just a mindset for a park in the great state of Florida. I see what you did there, Universal.

While temperatures have been low recently, Tuesday’s temperature was a bit milder at 62, certainly nothing to complain about at least, but perhaps it wasn’t warm enough to force many guests to jump on countless water attractions offered at Universal Studios and Islands of Aventura, though one guest responded in the comments to say that their child practically rides the water rides no matter what the temperature. brave soul.

However, during the winter, Volcano Bay will have limited hours of operation, closing on Tuesdays and Thursdays. So if the park were to reopen tomorrow, it would close again at least a day later, marking a similar trajectory to the Typhoon Lagoon since it reopened earlier this month on Disney World property. In fact, it’s worth noting that Typhoon Lagoon also failed to cope with the cold snap and closed for the weekend. Blizzard Beach had already closed (again) before the cold snap, although now I’m thinking of all the cold puns that would have resulted if that park had been the one that closed because of the weather instead of Typhoon Lagoon…

At the end of the day, since temperatures elsewhere are legitimately freezing and there’s snow on the ground in parts of the country, it can be easy to get sarcastic about Floridians and how they handle temperatures like these. However, the parks are often packed with tourists who are also unaware of these cold spells. Simply packing correctly can go a long way.

In fact, I once visited Disney World and Universal in January and the forecast looked great, under sixty: “not too hot, not too cold, all you need is a light jacket”, or so I thought. My husband and I even skip packing our coats and opt to save space for other gear. I would live to regret that choice! Instead, while a couple of days it was in the low sixties, an unexpected change in temperature meant it was in the low forties almost the entire time we were there. Still better than where he lived, sure, but not better since he hadn’t packed a coat.

One of the great myths about Florida theme parks is that the weather is usually pretty perfect. Sometimes in Florida, the weather just isn’t what you expect. So, to those of you who braved the frigid temperatures to hop on some water rides, I salute you.