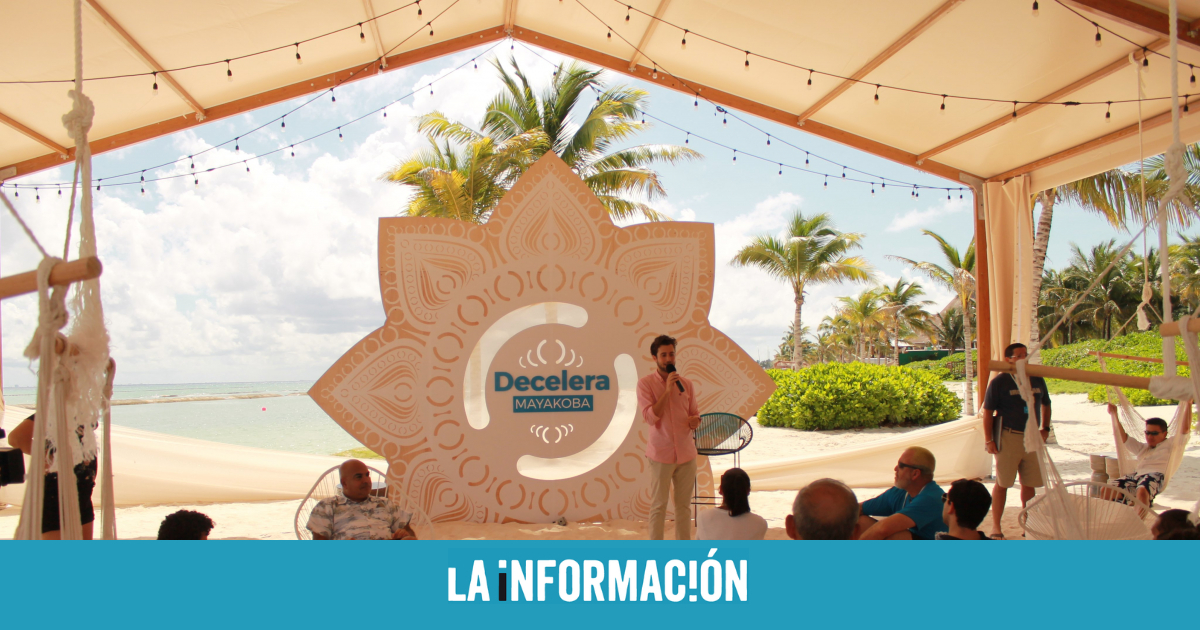 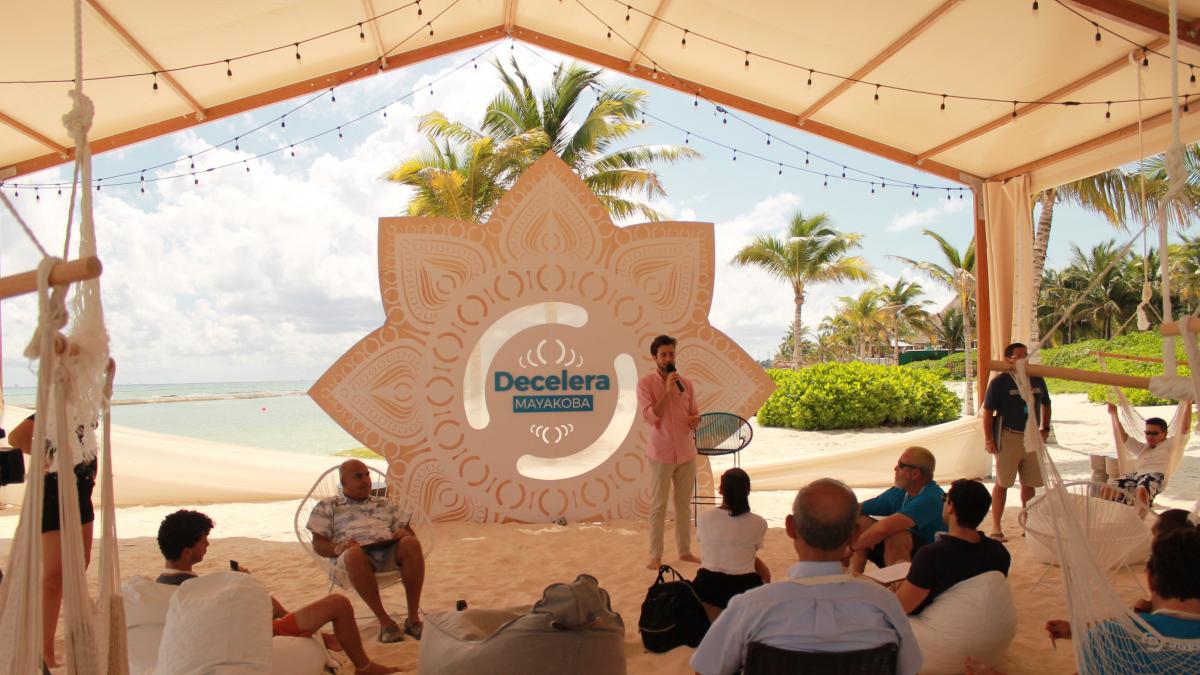 Investment in startups continues to grow. It is no longer new that 2021 was a record year in operations with a disbursement of more than 4,000 million euros. So far in 2022, 14 operations have already been carried out and it is expected to maintain the pace of last year. Decelera, the first Spanish startup decelerator, launched this venture capital vehicle for 30 million euros in a fund called ‘Decelera Ventures I’ beside Sancus Capital and they plan to invest in up to 50 startups that have an impact and with sustainable objectives in the ‘early stage’, better known as the seed state.

this background It will be up to 50 million euros that will be invested over a period of three or four years, and it will be disinvested in six years. “In principle, the roadmap is that we are going to invest in 40-50 companies with entrance ticket of 150,000 euros“, bill Mark Martin, CEO of Decelera. For years the company has carried out the ‘equity-fre’ program for startups created in 2015 called ‘Decelera Menorca’, where they choose 20 startups to be part of a program that helps them generate networking, improve their plans and models, disconnect for ten days with activities.

The meeting is divided into three phases. The first consists of giving them a “relief from the stress of an undertaking”; while the second is to conduct interviews and talks with different successful entrepreneurs where they have the opportunity to share and create synergies to solve problems of their companies. The last stage, once their model has been readjusted, they have the opportunity to present their ‘pitch’ to investors who invite the event. “This is a great opportunity to get extra contributions,” says the CEO.

The ‘Decelera Ventures I’ fund plans to attract a maximum of 50 million euros to invest between 40-50 startups.

This fund was born when seeing that the liquidity of the market was on the rise. Sancus Capital, the manager of this fund, is directed by Jordi Vallejo, Jaime Pérez de Laborda, Borja Escalada, Diego Laresgoiti and Marcos Martín himself. Now the money raised will be invested in an association with these programs. Up to 2 million euros may be added to the initial ticket of the startups chosen to be financed to continue supporting them and betting on them, as indicated by the executive director. The rate of programs is one per year (where 8 to 12 companies are invested), although by 2023 they are studying the option of increasing to two face-to-face events.

For the sixth edition of the program, received more than 700 applications and finally chose 22 companies with sustainable objectives to participate. For the new version, which will take place in September this year, they expect to receive between 700 and 800 applications. For this, the calls will open in February. The idea is to focus on companies that have (measured) impact; They should have a valuation of less than 10 million euros, be fundamentally of on from Europa and be mainly focused on energy transition, edtech, healthtech, or foodtech. But “that doesn’t mean that any project that catches our attention can participate”, explains Marcos Martín.

Being a program that takes place in person, 2021 was taken as a year of progress in their processes, they redesigned, minimized costs and structured ‘Decelera Venture I‘. Despite this, they indicate that it was a year to stand out. On the other hand, they highlight the ‘Startup Law’ that still has to be approved by Congress, but as investors, they will benefit from the ‘carried interest’ and the tax benefits it provides, although it specifies that in the short term “it is good news, in the long term I do not know if it will generate an avalanche of managers in Spain, we will have to see it”.

Although they are now closing this fund, they do not rule out opening another in the future; however, they indicate that this will be as they open new locations and expand. A few years ago they carried out the program in Mexico and it was well received, but the pandemic stopped them. Now they will seek to return to this country, but they also have a new target: Latin America. “I think that Latam is in a spectacular ‘momentazo’ and has good news in the area of ​​venture. That calls us a lot”, concludes the CEO.