It was recently announced that inflation for the month of December 2021 was 3.8% nationwide. Core inflation, for its part, which does not include seasonal and regulated goods and services, rose to 4.4%. Likewise, the measurement of seasonal products showed an increase of 3.7% and in the case of regulated prices it was 1.7%.

Why is inflation still a problem in Argentina? In the first place, it is core inflation that has not fallen below 3% (in the last 15 months) and in a third of the time it was above 4%, with a total average of 3.8%. If we annualize this trend, we are talking about an inflation rate of 56%. This clearly marks two issues:

2. Lax measures will not work.

Clearly today the economy shows a high disorder in terms of relative prices and expectations of agents. All this with the ingredient of the lack of a robust and sustainable economic program over time (something that also complicates negotiations with the IMF). What measures are lax in this context? The recent rate hike by the BCRA (38% to 40% per year of short-term Leliqs) does not reinforce the conditions of monetary, exchange and financial stability when seeing, in perspective, what happened in other countries (where they adjusted and the levels of inflation are neither comparable). Considering that the interest rate was already negative, in our case, this slight increase is not enough to recover competitiveness, in comparative terms. In addition, this announcement was not accompanied by a consistent program that explains how the deficit will be financed. Today the deficit reduction path is not agreed upon. On the other hand, for this to be fulfilled, There must be financing from multilateral organizations, as foreseen in the budget. 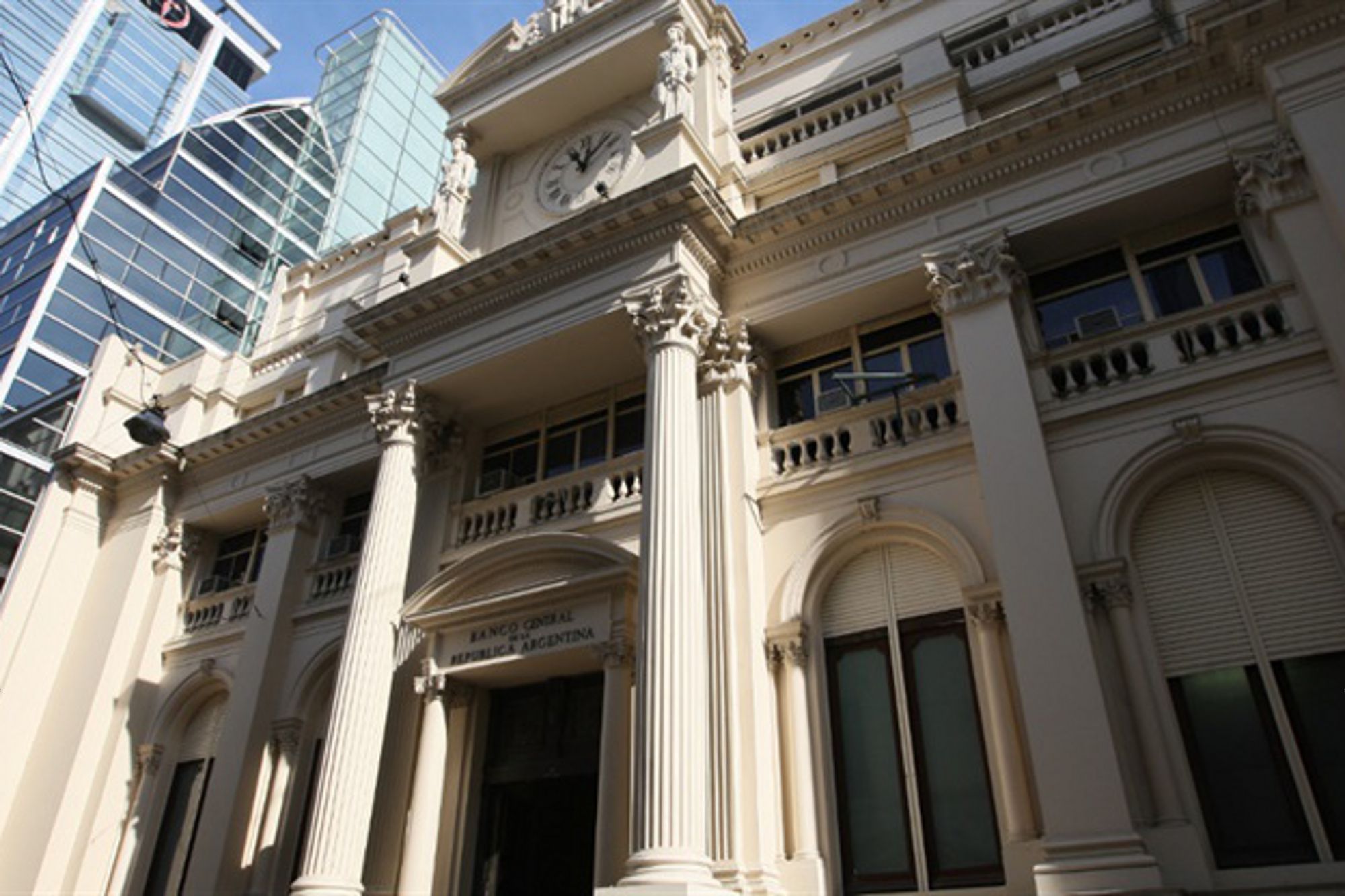 The fiscal root was and is present in almost all the crises of our recent economic history. The matrix of the problem lies in the fact that it is not possible to show a decreasing path of monetary financing from the BCRA to the Treasury if the level of deficit is not previously agreed upon. Being that this also depends on the purchasing power of reserves. What the 2021 numbers left us was that in the first part of the year the deficit was financed by 52% through the placement of local debt instruments. For its part, the remainder (48%) was through monetary issuance. From that point on (and with a growing deficit) expenditures were increased, the percentage of roll over (debt renewal) began to shrink and, accumulated, 24% of the deficit ended up being financed with local debt. In other words, we are talking about the fact that almost 4.6% of GDP was issued to finance the deficit. And coincidentally, the current budget is based on two very strong assumptions: 1) That the roll over of local debt will be higher and 2) Multilateral organizations will finance 30% of the deficit. Since there was a reduction of monetary financing to 36.5%.

The year 2020, as a result of the drop in economic activity, had an annual inflation of 36.1%. As it became more flexible, the injected money increased its speed and impacted prices, leading inflation to levels above 50%. Going from 36.1% in 2020 to almost 51% responds, in part, to the reopening of those sectors linked to tourism or entertainment (inactive as a result of the quarantine). However, a significant distortion of relative prices coexists in the economy, since 2021 was not a year in which corrections were made. On the contrary, distortions accumulated.

In short, there are three points that should be considered in a consistent inflation reduction plan.

1. Reduction of the fiscal deficit.

2. De-index the contracts of the economy (so as not to put pressure on future inflation and stabilize the exchange rate).

3. A robust and consistent economic plan with a communication program that conveys credibility (otherwise the second point would be unfeasible in practice).

Today, with an exchange rate trap that could become even more acute and with expectations of devaluation, it is not possible for the market to evaluate levels lower than those left by 2021. It is not surprising that the market for 2022 expects an inflationary floor of 50% (with risk to rise) in a context where the rate readjustment is still waiting and, also, an acceleration of the rate of devaluation of the official exchange rate. What is expected in such a case is a reduction in the fiscal gap and the monetary issue to finance it within the framework of the agreement with the IMF. The latter is what, in part, would contain higher inflationary rises in a scenario of readjustment of relative prices.

Professor at the University of CEMA