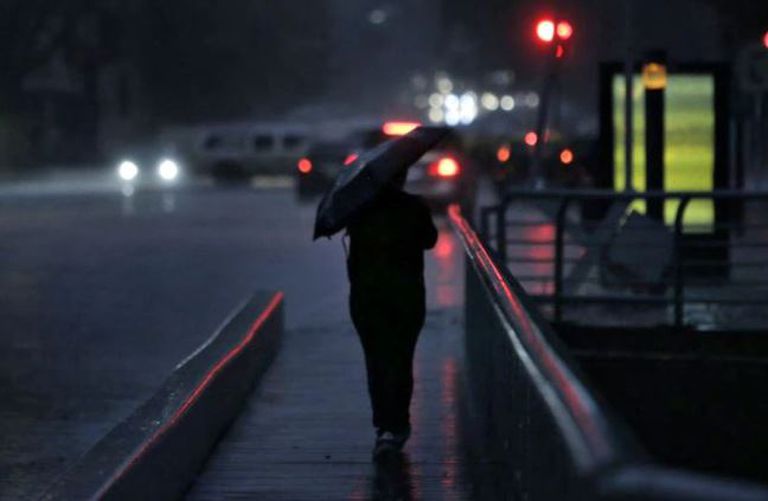 After the intense storms in the AMBA, almost 100 thousand users were left without electricity 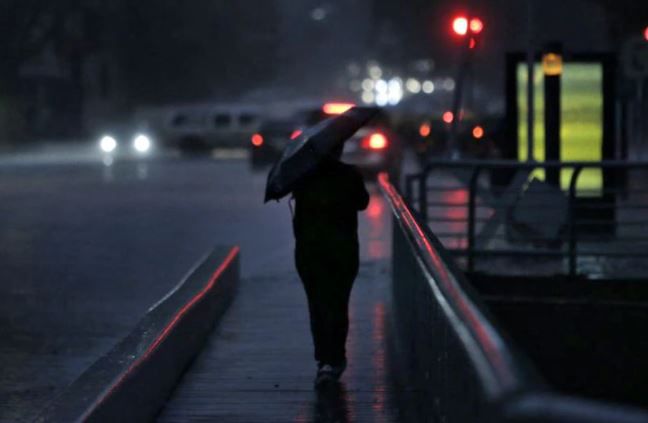 After today’s intense storm, a massive power outage affecting more than 100 thousand users: 60,000 users from Edesur and 35,000 from Edenor, according to data from the Energy Regulatory Entity (ENRE) updated at 5:30 p.m.

In addition, as a result of the rain, terminal C of the Ezeiza International Airport, located in one of the affected towns, began to flood after having suffered a roof blown off by strong winds.

From Edesur they issued a statement after 18 in which they explained: “Edesur informs that the strong storm that affected the concession area after 1:30 p.m. caused interruptions in the electrical supply as a result of the fall of trees and branches that affected overhead cables.”

“All technical teams are committed to reestablishing supply as soon as possible to customers who are still without service,” the statement says and adds: “However, it is important to note that there are rural areas that are impassable, despite which we are mobilizing special teams. Once again we request that, given the possibility of finding downed cables, it is very important not to manipulate them until the arrival of the crews.”

The National Weather Service issued today a short-term warning for heavy rain, intense gusts and an occasional hail fall within the territory of the Metropolitan Area of ​​Buenos Aires (AMBA). After noon, the storm caused the blackout.

In this context, the SMN recommended:

This morning the SMN had already issued a “yellow” alert for rains and storms of varying intensity, accompanied by strong winds with gusts and hail, for the next few hours in districts of the Atlantic coast and the mountainous area of ​​the province of Buenos Aires.

The part of the SMN warned that for this afternoon-night and tomorrow “the area will be affected by rains and storms of varying intensity, some locally strong or severe, accompanied by intense gusts, hail.”

In addition, the meteorological entity indicated that strong electrical activity and abundant water falls are expected within the Atlantic coast in short periods. “The values ​​of accumulated precipitation are estimated to be between 30 and 70 mm, and may be exceeded in a localized manner,” said the national body.

This Thursday the sky remained covered in Mar del Plata, Tandil, Necochea, San Cayetano, Miramar, Mar Chiquita and Balcarce and according to weather forecasts a maximum of between 22 and 24 degrees Celsius is expected.

Given the alert, the municipal Civil Defense areas of the towns affected by the notice advised their inhabitants to avoid remaining on public roads if not necessary, and to store or hold those objects that are outdoors in their homes.