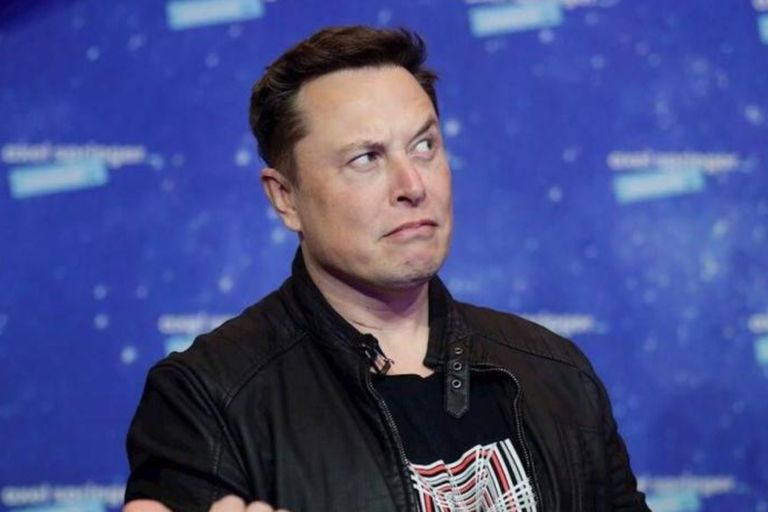 Elon Musk’s alarming prediction: “There is a 100% chance of mass extinction”


The CEO of Tesla and SpaceX, Elon Musk, risked his prediction about the future of humanity on planet Earth and his advances so that humans become “multiplanetary” beings. And not only that: he warned about “a sixth mass extinction”.

Musk is an avid user of social networks and usually uses his Twitter account to give some explanation or give his opinion on a topic. “The history of life on Earth is marked by five events of mass extinction of biodiversity, caused by extreme natural phenomena. Today many experts warn of a Sixth Mass Extinction that is taking place, but this time caused by human activities”, wrote a user about an investigation carried out by biologists from the University of Hawaii and the Natural History Museum of Paris.

“There is a 100% chance that all species will become extinct. due to the expansion of the sun, unless humanity becomes multiplanetary.” Musk answered. This is not the first time that the richest man in the world has mentioned this possibility. In an interview with the magazine Time He had already said that his goal was for humanity to “become a space civilization.”

This is not, however, the first time that Elon Musk refers to the subject. The scientist has had an idea in his head for a long time: the colonization of Mars. For this reason, his project has as its flagship Starship, a rocket designed by SpaceX that will be in charge of traveling to that planet. The idea is to reduce the cost of this journey to make it more accessible and to create a self-sufficient city for all.

“Starship is the most complex and advanced rocket ever made. We don’t want to have Mars with flags and footprints and not come back for another half century like we did with the Moon. We need a multiplanetary species”, he stressed. During a participation in the Lex Fridman podcast, Musk explained that this trip could be made, in the best of cases, in five years, and in the worst, in ten.

The earthling who wants to travel to the red planet would have to pay a billion dollars, something that makes it impossible to do at the moment. “No amount of money could get you to Mars. We need to make that possible,” he added. In addition, he plans to take several animals in what he defined as a “futuristic Noah’s ark”.