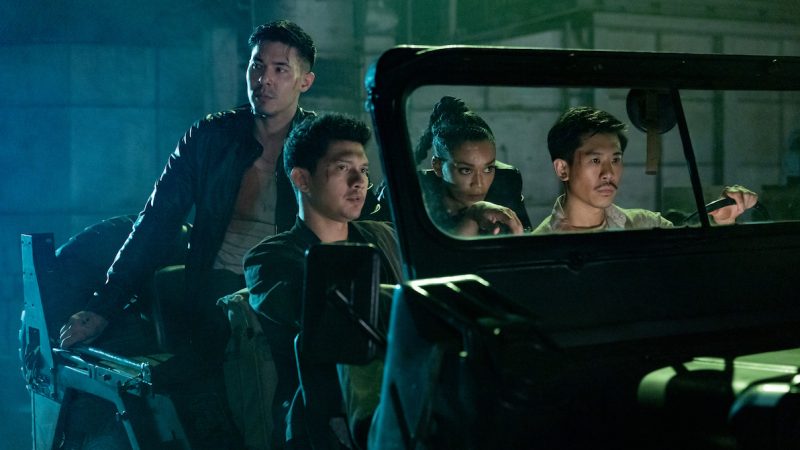 
netflix has released the official trailer for the upcoming Wu Assassins independent film titled fistful of revenge, which features the return of Indonesian action star Iko Uwais as the super-powered assassin Kai. It will be available for streaming on February 17, after more than two years since the supernatural action series debuted its first season.

The video, which you can watch below, takes Kai and the Wu Assassin team on a dangerous mission in Thailand as they avenge Jenny’s death at the hands of Ku An Qi, the powerful queen of Bangkok’s underworld. It also gives us a preview of the many action-packed martial arts sequences we should expect to see in the movie.

“In the standalone film, superpowered assassin Kai and his friends Lu Xin and Tommy track a killer from San Francisco’s Chinatown to Thailand to avenge the death of a loved one,” reads the synopsis. But their hunt soon entangles them with old enemies, a mysterious billionaire and an ancient mystical force hell-bent on world domination.

fistful of revenge is directed by Roel Reiné, who previously directed two episodes of the first season. It is written by Cameron Litvack and Yalun Tu, based on the series created by Tony Krantz and John Wirth.