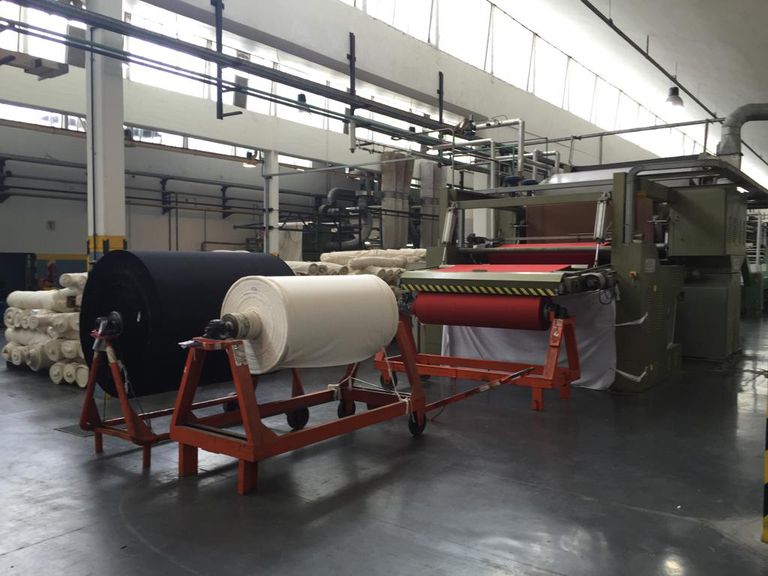 GDP growth is a result, not a goal 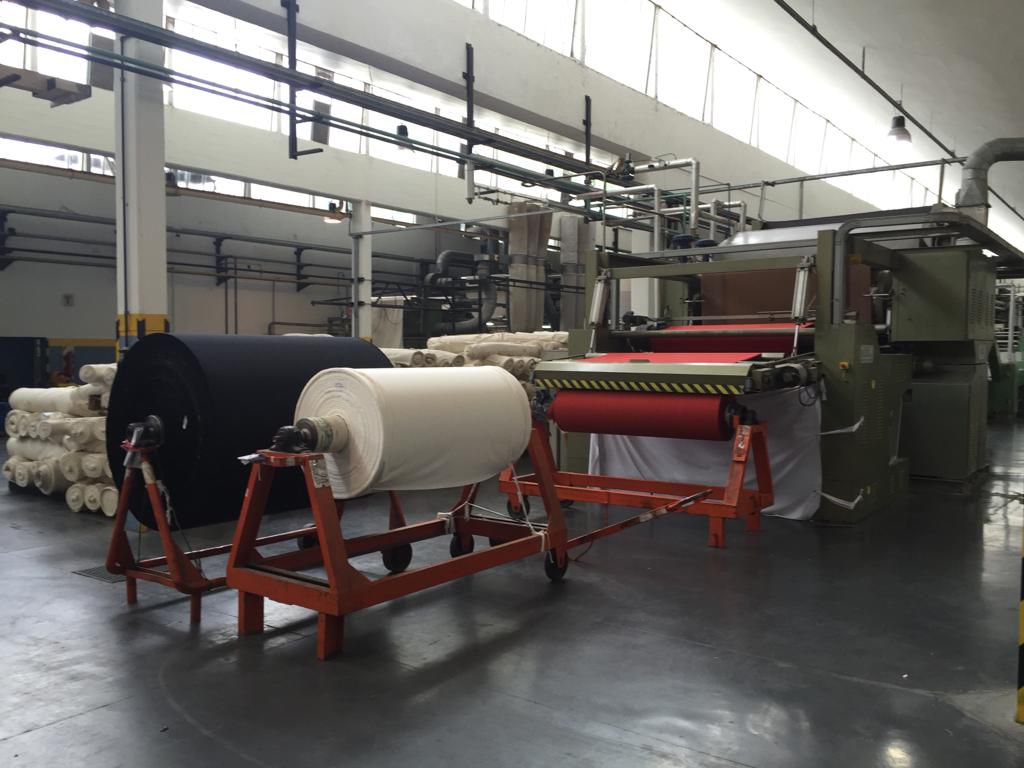 I do not know a country that has proposed to achieve secular stagnation of its economy, and after verifying that for 10 consecutive years the total GDP did not grow, having celebrated for having achieved it. So that economic stagnation is always a failure, and the question of what has to happen to grow again belongs to the level of instruments.

The economist who affirms that if for a decade the total GDP grew 5% per year, at the end of it “the cake” would increase 63%, and that if the debt remained constant, but the GDP doubled, the debt/GDP ratio would fall by half , he’s doing arithmetic, not economics. Because economic analysis uses arithmetic, algebra, geometry, but also history, psychology, geography, etc.; but it is neither of them.

The economic analysis reflects on an aspect of human decision, which has to do with the fact that GDP does not fall from the sky, like manna, but rather results from concrete effort, and risk taking, on the part of human beings.

In any growth process, investment is key. The investment decision is instrumental: nobody buys an ice cream parlor because they like to eat ice cream. The manufacture and sale of any product requires labor, machinery, energy, but above all, the business decision.

Some out of naivety, others out of exercise of power, believe that they are in a position to determine what and how much each manufacturer should produce.

If we demand that businessmen be as smart as Einstein and as good as Mother Teresa, we are in trouble. Fortunately this is not necessary. But let’s understand that Argentina is a case of distracted energies, not nonexistent energies.

What is happening today in our country is that, to decide on the purchase of a new machine, the entrepreneur consults his engineer less than his accountant and his lawyer, and on top of that he has to process the warnings of economists, political analysts and intellectuals.

Some out of naivety, others out of exercise of power, believe that they are in a position to determine what and how much each manufacturer should produce. I prefer general game rules, with as few exceptions as possible, within which each entrepreneur will choose what to do.

After which, INDEC officials will collect the information and systematize it, creating sectors, regions, etc.

Maybe there is something better than this, what I know is that this is much better than what exists now.