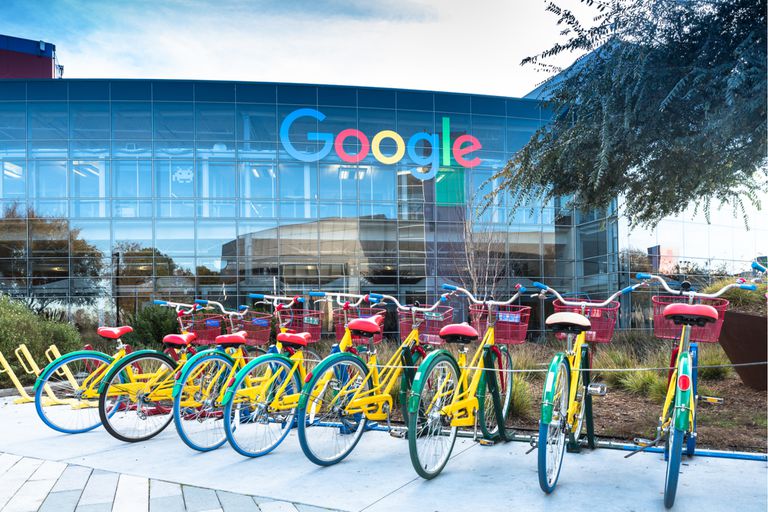 Google made a millionaire investment for an office building in London 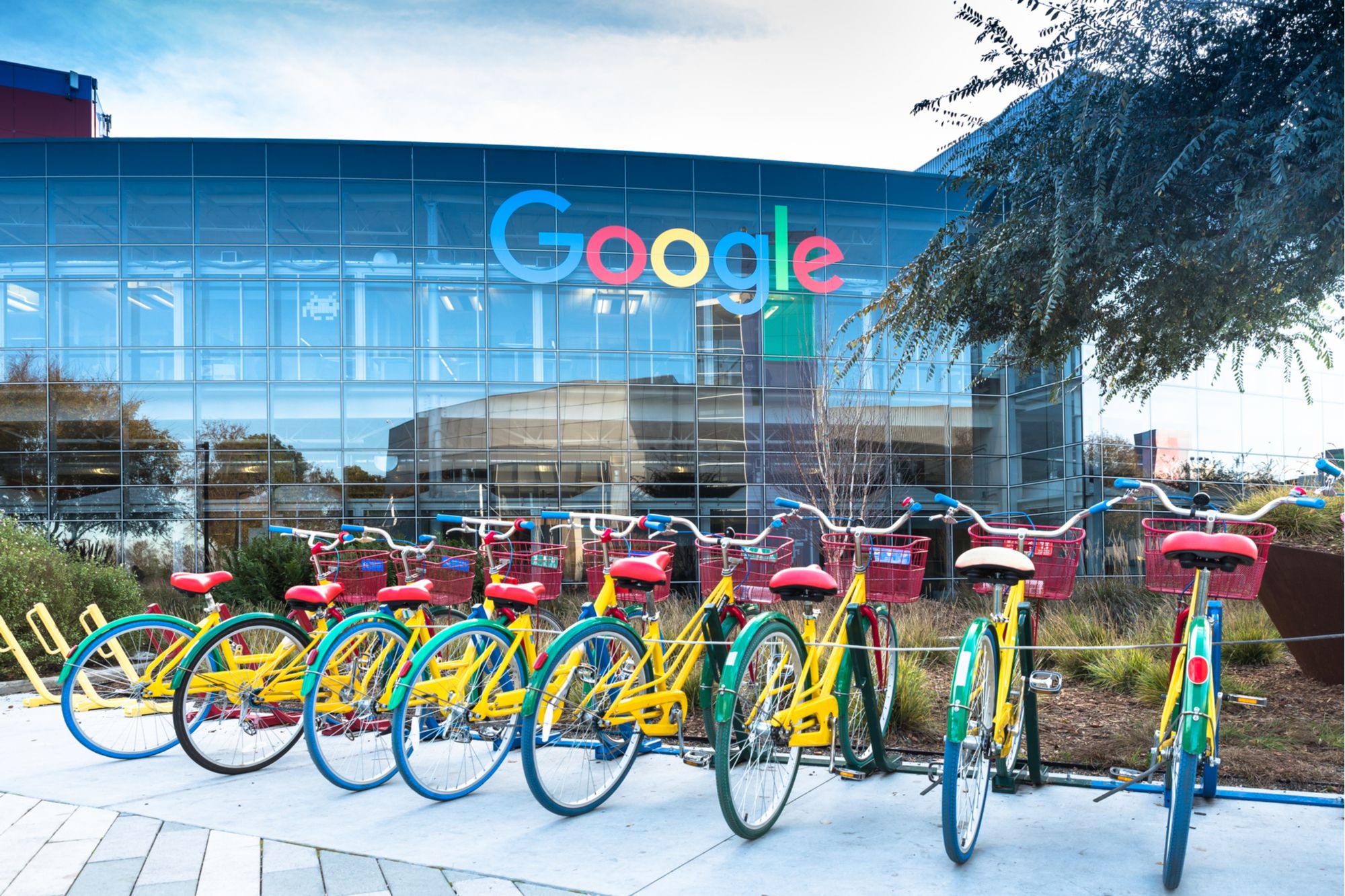 The return to face-to-face service reactivated the search of many companies that were analyzing the market to find offices in line with the new health requirements. One of the operations that attracted the most attention was the one carried out by Google before the purchase of a building in London.

The technology giant invested US$1 billion for the Central St. Giles building in the center of the English capital, near Covent Garden, that until now rented. The company’s UK headquarters are now located there until another building near King’s Cross station, designed by Heatherwick Studios and Bjarke Ingels Group (BIG), is completed. In case of meeting the goal of finishing it before 2024, the latter would become its definitive headquarters in the country.

But this is not the only noteworthy move of the company; in recent years, it has registered various operations in the real estate market, specifically in the United States. For example, the company released the news that it would make investments for US$7 billion in the real estate business through projects such as the expansion of data centers and new offices throughout the country.

The destinations where Google has planned landing with new office locations in the North American country are Seattle, Houston, Mississippi and Oregon. In addition, its plan also includes expansions in properties it already has, such as its data centers in Nebraska, South Carolina, Virginia, Nevada and Texas. In its expansion plans, it also contemplates expanding its space in Atlanta, New York and Washington DC. Altogether, the The technology company’s investment will be distributed among 19 states, which includes US$1 billion that will go to the California headquarters.

Regarding the design of the new offices, last year Google announced that its workers would inhabit collaborative spaces. It is about implementing the so-called team pods, which are modules with wheels that allow reorganization according to the needs of the work. To favor the distance between employees in favor of the recommended sanitary measures, the company would also change the meeting rooms under the methodology of sitting in semicircles called campfire. As in a kitchen, as its name in English implies, remote employees could participate through video conferences with a screen and would alternate seats with face-to-face staff.