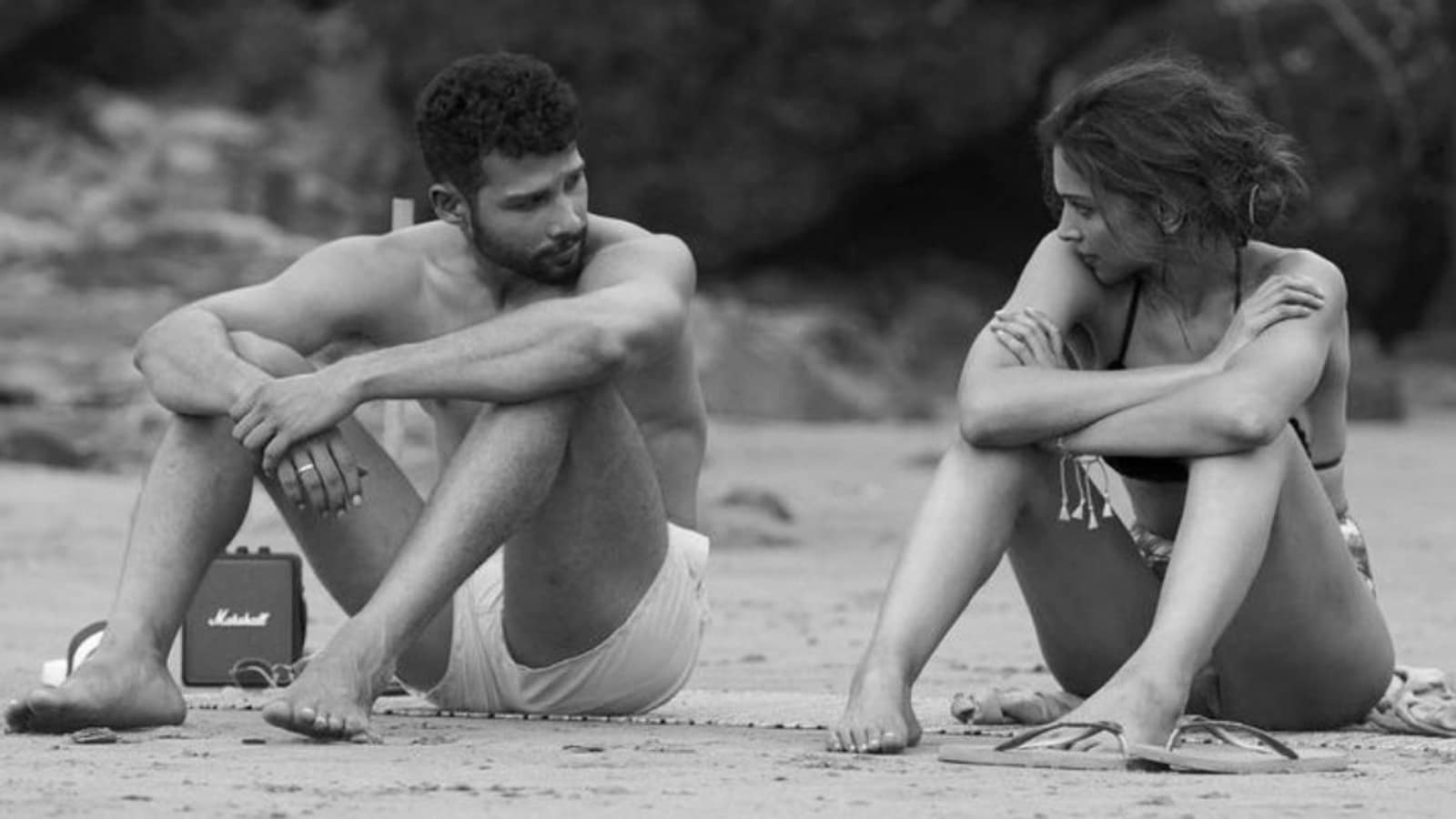 ‘I had to visit unpleasant places in my own life’: Deepika Padukone on her ‘vulnerable’ role in Gehraiyaan


Shakun Batra’s Gehraiyaan trailer dropped on Thursday afternoon and offered a detailed look at Deepika Padukone’s character dealing with love, loss and heartbreak, something the actress admits she tapped into in her personal life.

In the film, Deepika plays Alisha, who is married to Karan (Dhairya Karwa) but falls in love with her cousin Tia’s (Ananya Panday) fiancé, Zain (played by Siddhant Chaturvedi). Deepika admitted that playing a troublesome character and portraying infidelity on screen was a touch for her and that she had to “dig deep and visit places that are not really the most pleasant” in her life.

At the trailer release press conference, Deepika talked about why the character was so personal to her. “To me, this character is much more raw, much more real than some of the other characters I’ve played emotionally, completely stripped down, completely naked in that sense, completely vulnerable,” he said.

Deepika added that it was difficult for her to portray that vulnerability as she had to delve into the “unpleasant places” in her life, a reference to her mental health issues. She added: “In order to do that on screen, it had to come from a very, very deep place. So yeah, that’s not to say I haven’t experienced that before. I think to this extent I had to go deeper and visit places that are not really the most pleasant in my own life, as well as dealing with mental health issues. So, I think all of that together, it just came from a very, very deep place.”

Gehraiyaan will be released on Amazon Prime Video on February 11, 2022. It was previously scheduled to release on January 25, but was postponed earlier this month. Producer Karan Johar made the announcement on social media. He wrote: “We can see the shore, until then we will dive into your love! #GehraiyaanOnPrime premieres on February 11.”