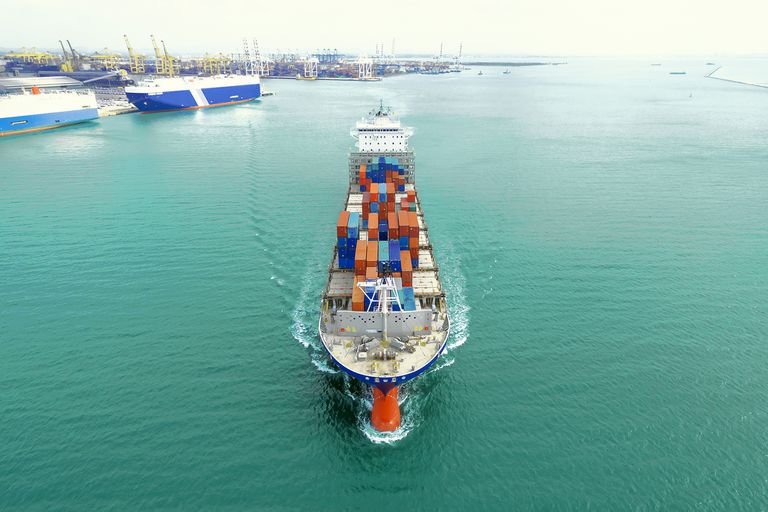 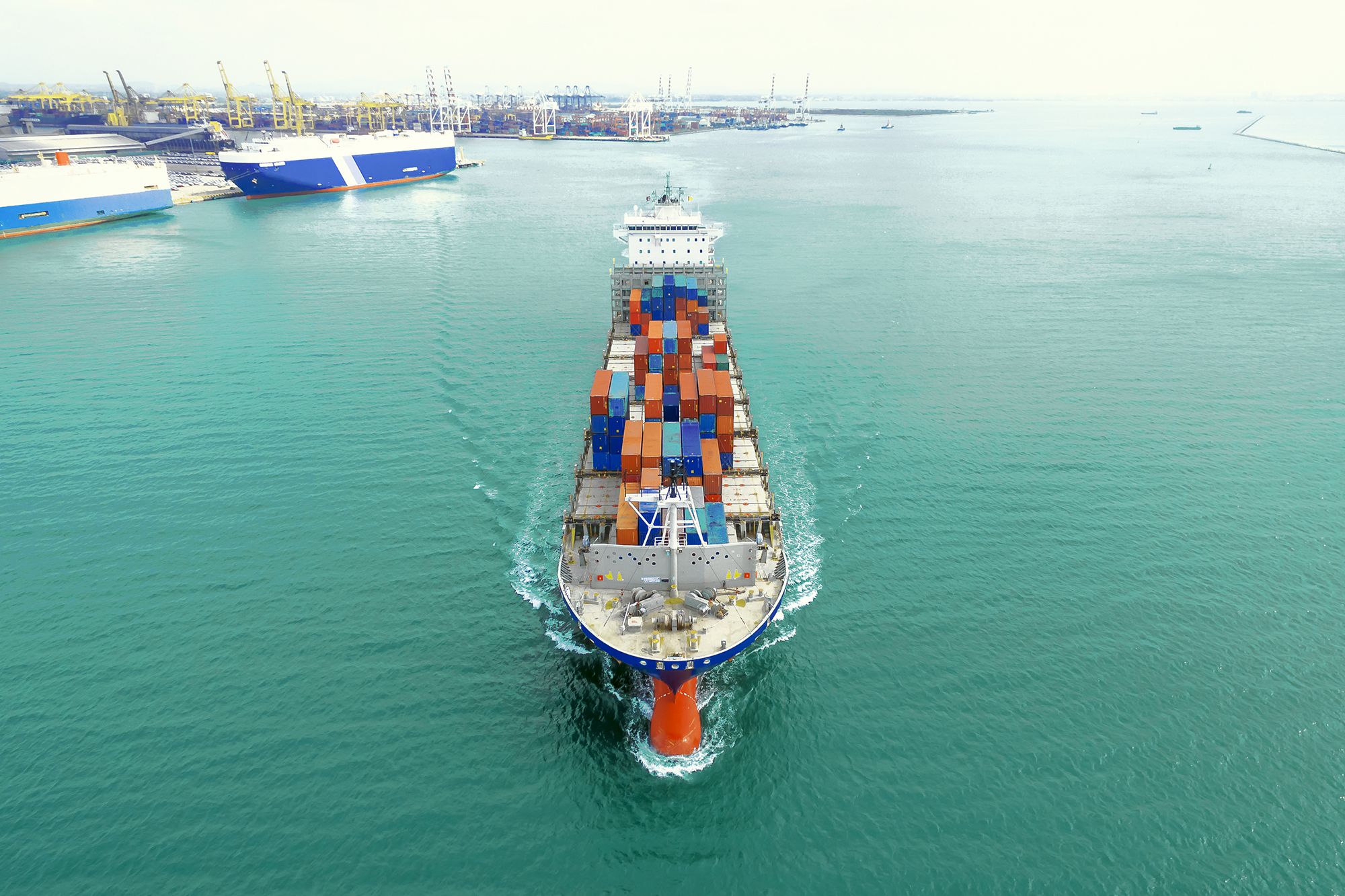 With a greater volume of exports and increases in international prices, Argentina registered in 2021 a growth of 17.7% in the trade surplus, which closed the year in US$14.750 millones, according to Indec data. The amount, reported by the official statistical entity, is the second largest after that registered in 2019.

“While the prices of Argentine exports grew 25.8% and quantities increased 12.9%, imports exhibited an inverse behavior, with increases of 14.7% in prices and 30.1% in quantities” , detailed the organism.

This result was the consequence of a very dynamic performance of all items.. Manufactures of Industrial Origin (MOI) stood out, which grew 49.9%, and reached a value of US$19,940 million; Manufactures of Agricultural Origin (MOA), which increased by 42.1% and totaled US$30,951 million; and Primary Products (PP), which totaled US$21,828 million, with a year-on-year increase of 34.7%. Exports of Fuels and Energy were US$5,215 million dollars and increased by 45.1% in the period.

Imports registered an increase of 49.2%. “Although all economic uses registered increases, the behavior of Intermediate Goods (BI) stood out, totaling US$25,758 million (an increase of 53.6%)”, communicates the Indec. This is where the vaccine factor comes into play, whose imports grew by US$941 million in this period. Imports of Parts and Accessories for Capital Goods (PyA) also grew by 56.6%, and those of Capital Goods (BK), with a rise of 38.1%.

Sources close to the Government affirm that, with respect to imports for the month of December, “they reach US$ 6,200 million. They spent all of December (like the whole year) saying that they were stepping on imports. You have a record of imported supplies last year. More than 25 billion”.

From the Chamber of Importers (CIRA), it is explained in a report that “Argentine imports were higher than those of 2021 in six of the previous ten years. Therefore, we are not facing an extraordinary rise but rather a natural recovery”. And they add that “imports have not yet reached the levels necessary to sustain an economy that achieves levels of activity consistent with genuine growth.”

It is worth remembering that the basis for comparison in general is a 2020 marked by an international stoppage as a result of the pandemic.

For Lorenzo Sigaut Gravina, Director of Macroeconomic Analysis of Equilibra, “exports grew phenomenally this year.” “We are talking about very high export values, which were only surpassed in 2012, when they were US$80,000 million.. Import levels are also very high, and are among the four highest in the historical series. When you look at why, you see an absolute record in PP and MOA, there is no other year like it. 2021 is the third highest year in the export of goods from Argentina”, concluded the economist.

Among the main trading partners they led, Brazil, China and the United States. The growth of India also stands out, which increased its purchases from Argentina by more than 70%. With Chile, the largest surplus was achieved (3,486 million dollars), with an increase of 48.3% compared to 2020.

On the other hand, in the elapsed twelve months of 2021, a deficit with Mercosur of US$1,313 million was recorded. Trade with Mercosur represented only 18.8% of total Argentine exports and 25.2% of imports.

With respect to China, the commercial exchange registered a deficit of US $ 7,238 million. It was the largest among those registered with the different countries and economic blocs.

“The year began with good news regarding prices. Already at the end of 2020, prices had begun to rise and when we started the year, in January 2021, prices were in a considerable upward race until May, and then held at historically high values ​​for several months,” he says. Tomás Rodríguez Zurro, analyst at the Rosario Stock Exchange (BCR). “Currently they are also still high, so the news about the good international price was sustained throughout the year and this gave a strong boost to the value of exports of the main agro-industrial products.”

When it comes to fine-tuning, “a key point to understand the performance of Argentine exports is international prices, especially agricultural commodities,” agrees Sigaut Gravina. However, he adds that “a point to highlight is that the export levels in 2021 were a little below 2021, that is, excluding prices, the performance was not as good, it is still 2% below 2019. They were the prices, and not quantities, which explained such a strong improvement in the improvement of exports”