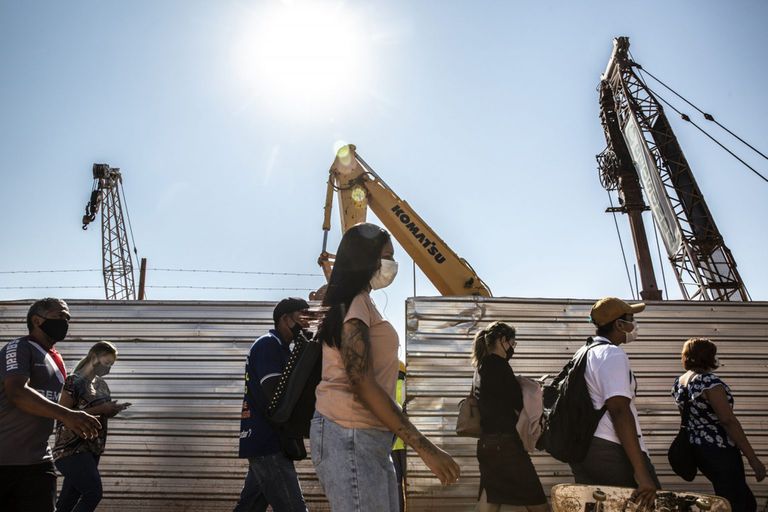 Latin America could become an alternative to China 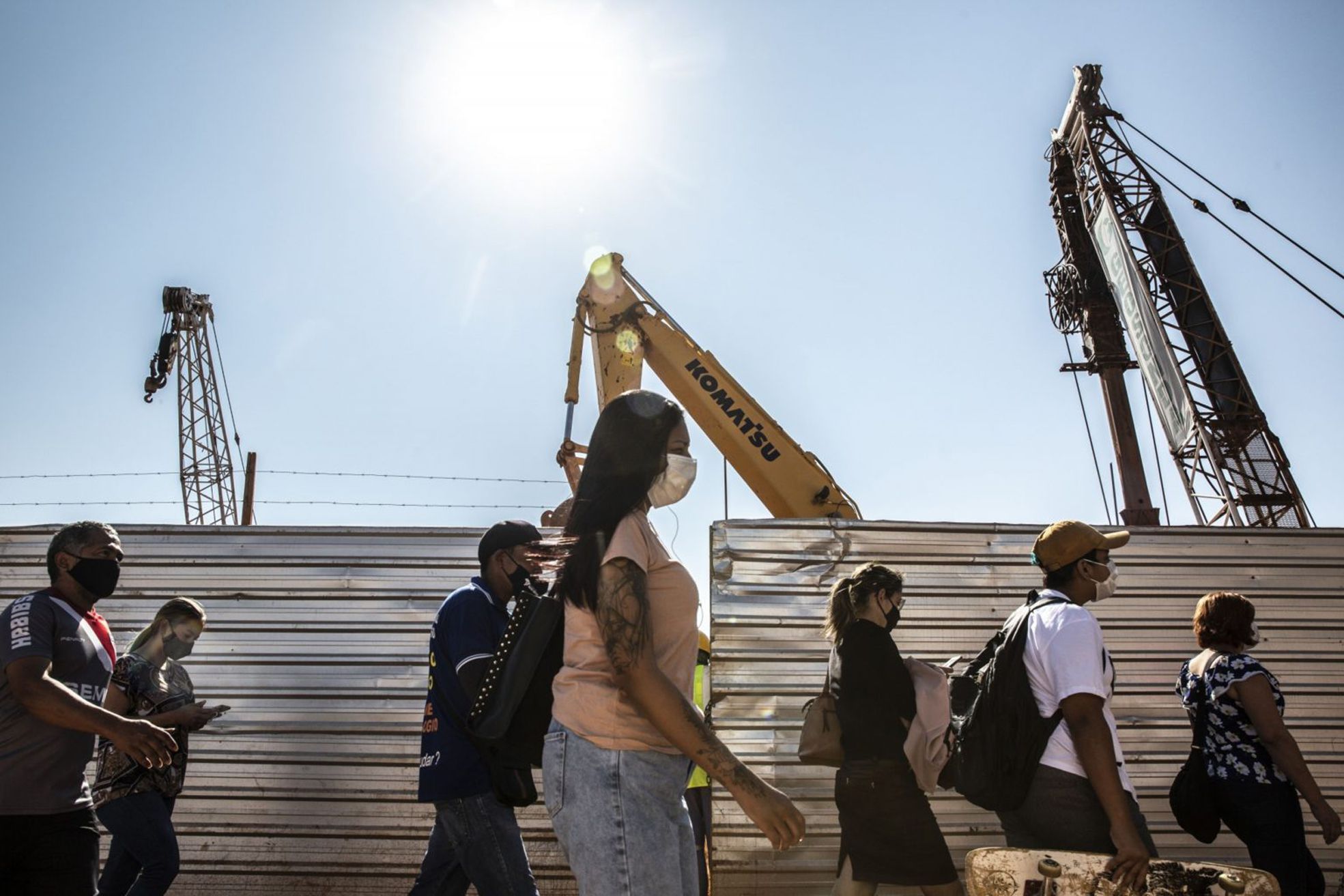 The economies of Latin America are shaken by the pandemic. No other region suffered a greater drop in GDP in 2020 or a higher death rate. Even before the coronavirus hit, the largest Latin economies lagged behind successful emerging world countries in Asia and Europe. They were hampered by bad governments, excessive dependence on commodities and protectionism. In terms of the height of its barriers to trade, the region is only surpassed by sub-Saharan Africa. Between 1995 and 2015, its participation in global production chains increased by only 0.1%, in the rest of the world, trade in production chains jumped by 19%.

But the Americas now have a chance to move forward. The capriciousness of Chinese regulators, the tangled state of global trade and the trend toward bringing production back to countries or other nearby nations is leading US firms to reevaluate where they should build factories and invest their money. With the right policies, Latin American countries could be attractive locations for new plants supplying the United States and countries in the region. This is the best opportunity in decades to promote a policy of regional economic integration.

Whether that happens will depend in part on President Joe Biden. Different Latin American governments are already being courted to participate in Biden’s partnership Rebuild a Better World, an infrastructure investment program that seeks to counter China’s initiative. But as good as he may be, Biden’s plan lacks ambition.

In addition to promoting the construction of infrastructure Biden should urge his neighbors to lower their trade barriers, harmonize the clauses of hundreds of trade agreements that already cross the region, and eliminate burdensome customs procedures..

No one should underestimate how difficult it will be to overcome Latin America’s skepticism of markets. Big economies like Brazil and Argentina have long been protectionist, with high trade barriers in favor of local firms. The outcome of past trade deals has sometimes been disappointing.

There are still mistakes in politics. Leftist leaders such as Andrés Manuel López Obrador of Mexico want less private capital in the economy, not more. Peru recently elected a far-left leader, Pedro Castillo, who has been seeking to calm market apprehension over his economic policies, with limited success.

Partly as a result, Latin America has failed to transform economically as East Asia has in the last generation. Since the North American free trade agreement went into effect in 1994, real per capita income in Mexico, as measured by purchasing power, has lagged even further behind that of the United States. However signs of opening can be found. Uruguay is seeking new trade deals with China and, as part of a regional grouping, South Korea. In Ecuador, Guillermo Lasso, the president and former banker, is bravely battling populism. Countries that have been open to trade, such as Chile and Costa Rica, have grown more than their inward-looking Latin American peers.

Even Mexico is showing hopeful signs. In recent years its exporters have competed directly with China’s in industries that China has come to dominate. Now the Mexicans have adapted. Although the country’s overall growth has been disappointing, its manufacturers have shifted from low-value textiles to industries like autos, aerospace and semiconductors, which will benefit from being close to the United States and far from China.

Biden could help by tying access to much-needed investment through Building Back a Better World with a push for trade liberalization. In September, members of the Biden administration visited Colombia, Ecuador, and Panama to gauge interest in the initiative, which could also strengthen Latin America’s defenses against climate change.

The alternative to integration is very negative. If the economic stagnation in Latin America continues, governments will find it very difficult to cover the growing costs of climate change. The lack of jobs and growth would rankle its increasingly frustrated citizens, many of whom have taken to the streets in protest in recent years.

Similarly, a further lockdown shift in Latin America would not serve the security and commercial interests of the United States. At a minimum, it would be a missed opportunity to expand markets for the country’s firms. Biden has an opportunity to help create a more prosperous region. I should take advantage of it.