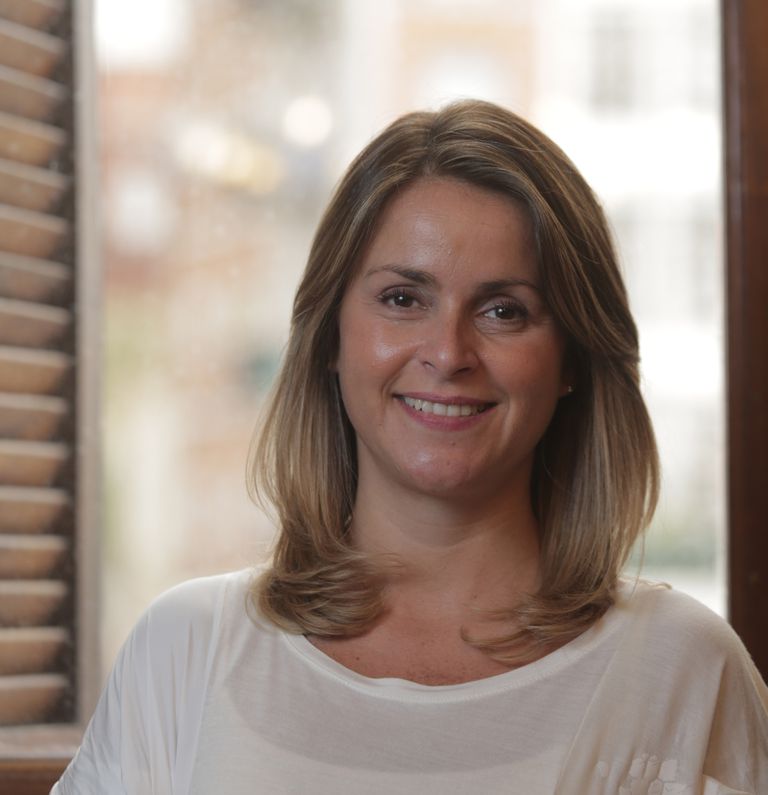 Marisa Bircher: “It has been a year with a weakened Mercosur” 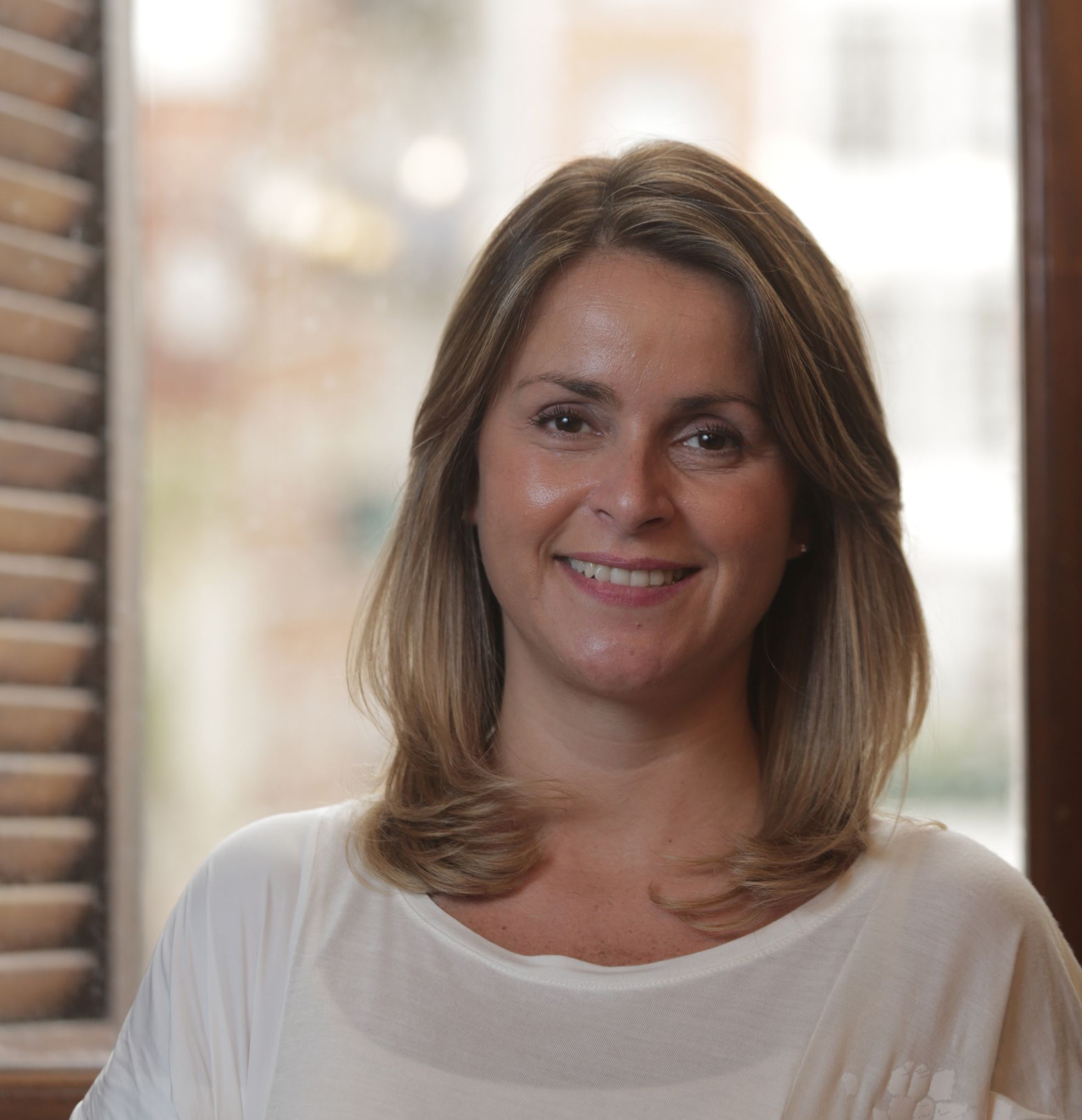 The Secretary of Foreign Trade of the Nation during the second half of Macri’s administration and current director of Trade and Integration of the Global Argentina Foundation, Marisa Bircher, underlines the lack of dynamism that she notices in Argentina’s foreign trade policy during 2021. He considers that the country is not only in a position to increase exports, particularly through Mercosur as a member of the bloc, but that it should also do so because foreign sales are a strong engine of development. In fact, in addition to implying foreign currency income, exports drive innovation in the agro-industrial sector in a world with an ostensibly growing demand for food.

– In December of last year, both ECLAC and the IDB published their reports on the 2021 balance in terms of exports for the region. According to ECLAC, the recovery of exports, specifically in Argentina, during the first half of the year was below the average for the region, but the estimates projected for all of 2021 place the country with growth among the highest in the region. region. The IDB also counts Argentina among the countries with the highest export growth rate in the region after a significant drop in 2020.

– In reality, both documents highlight that most of this expansion is explained by the improvement in the prices of primary products and, later, by the increase in the volumes imported by the main trading partners. In this sense, it is important to consider the aspects of fragility pointed out by the IDB in its publication “Estimates of trade trends in Latam” with a view to the future of the region’s exports, given, among others, by the uncertainty regarding the evolution of the prices of primary products and its eventual contraction and the moderate growth prospects of the region’s main trading partners.

– What scenario do you see ahead?

– I believe that the scenario for the coming years is at least uncertain, so it would be desirable for Argentina to continue growing at the export levels of 2021 and, above all, not having to depend on the fluctuations in commodity prices. However, different events in 2021 set off alarms and raise at least questions about what will happen.

-What facts are you referring to?

– First, the conflicts and tensions that occurred in Mercosur, which revolved around Brazil’s proposal to lower the Common External Tariff (AEC) and Uruguay’s request for greater flexibility to negotiate free trade agreements. trade outside the bloc. The government of Lacalle Pou, with whom the crossings were stronger, for its part calls for a “modernization” of Mercosur, to have a more open integration scheme and with greater dynamism to negotiate with the world. It has been a year with an increasingly weakened Mercosur, with its partners making decisions individually. In fact, Brazil is already implementing a unilateral 10% reduction in import tariffs on most goods and services entering from outside Mercosur, and Uruguay has announced the start of talks with China, with the aim of advancing in a free trade agreement.

– Are trade negotiations with other countries under more favorable conditions?

– In the negotiations that are still active, the little progress reported is also undeniable. Indeed, in 2021 it was not possible to sign the agreements with the European Union and EFTA, whose negotiations were closed in 2019, and no relevant developments were known regarding the ongoing negotiations with Canada, Singapore and Korea. However, 2021 leaves an encouraging gesture that is the announcement of the launch of negotiations with Indonesia, which will have to be seen if they prosper after the rounds of partners. It is important that Argentina does not repeat the experience of Korea, getting out of the negotiation of tariff reductions, the most decisive for Argentine exporters to be more competitive in Asian markets, without neglecting the sensitivities that could arise in the bloc in the event that this agreement concludes with Brazil, Uruguay and Paraguay.

– What do you think about the meat trap?

– The stocks on beef exports applied during 2021 caused a drop in sales compared to 2020, which generated important conflicts with historical trading partners, such as Israel, without bringing any benefit to Argentine consumers, who had to face the foreseeable price increases.

– What output would you propose?

It is clear that the way forward is to export more and that Argentina has the potential to do so. However, this goes hand in hand with greater simplification, access to credit and a lower tax burden, among other necessary changes. In addition, the realization of strategic agreements gives more predictability to local companies and greater institutionality to Argentine trade policy, something that agricultural and industrial producers have been demanding for years and that continues to be an outstanding debt.