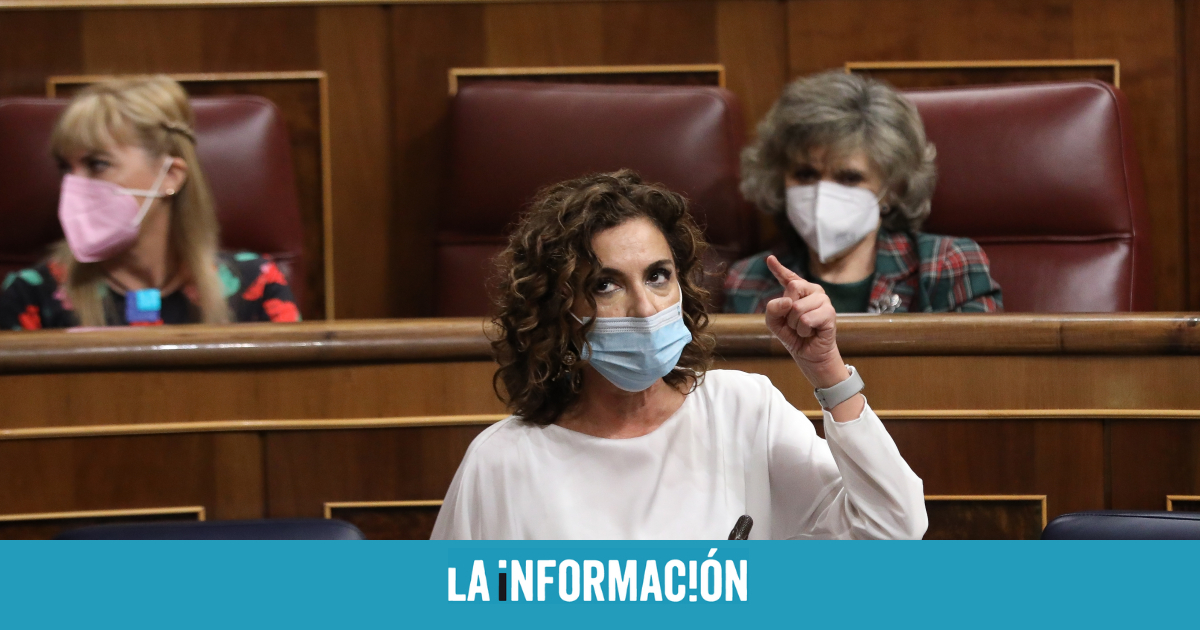 
The group of experts that prepares the White Book for the Tax Reform It will not make specific proposals to the Ministry of Finance, but rather it will give several options so that it is the Executive that chooses what measures should be carried out. The objective is “do not compromise the government” with initiatives that may not fit into the Moncloa roadmap. This is explained by sources familiar with the work of expert professors in tax law and public finance. The same sources warn that there are “too many expectations” in a document that “is not yet closed” and on which the Treasury has given more indications than expected.

The work of the experts goes hand in hand with the measures that the Government has committed to in the Recovery, Transformation and Resilience Plan, at the request of the department. Therefore, in the document presented to the Minister of Finance, Maria Jesus Montero, there will be no major changes in taxes such as that of Companies, but neither in Patrimony or Inheritance. The concept of “harmonizing” will appear, but the Executive will be urged to “agree with the autonomous communities”, an issue that seems complicated taking into account the rule that the Government of the Community of Madrid has approved with which it seeks to shield itself from tax hikes.

According to the sources consulted, on several occasions the experts have heard that “this does not apply” when they have made proposals related to the personal income tax (IRPF) or to other taxes that the Executive prefers not to include in the analysis that it commissioned from the professors. On the other hand, the Ministry has emphasized that its work should help “modernize” the Spanish tax system through the incorporation of European directives related to the digital economy. Proposals on environmental taxation will also be included, as Moncloa commits in the Recovery Plan.

The committee plans to deliver a first draft to Montero’s department at the end of this month, “so that they have time to review it before the deadline expires and clarifications can be made.” However, the sources warn that certain clarifications of the text may go against what the Executive intends, which is to obtain a document broad enough to adapt it to fiscal policy which he has defended during the legislature. In this sense, they consider that if the Treasury requests many changes between the first draft and the final document, it can become a double-edged sword, as it is committed to “complying” with the recommendations proposed by the experts.

The plan of the Government of Pedro Sánchez is to incorporate a tax reform in 2023, as long as the economy allows it, as the head of the Treasury has insisted. Thus, once the Treasury has the White Paper for tax reform in its hands, the Government will analyze it and prepare its proposal, although there is still no timetable for these phases. In any case, as this newspaper published, the Executive’s margin is reduced as the legislature runs out and the full recovery from the coronavirus crisis is delayed.

The government has always left the door open for tax changes before the committee delivers the final document on February 28. In fact, the Ministry of Finance pointed out in the presentation of the group of experts that despite this deadline it did not renounce “to make specific fiscal adjustments if it considers it appropriate, in line with the measures adopted so far”. Under this premise, the Executive incorporated the minimum rate of 15% in corporate tax in this year’s General Budgets and modified the taxation of private pension plans.