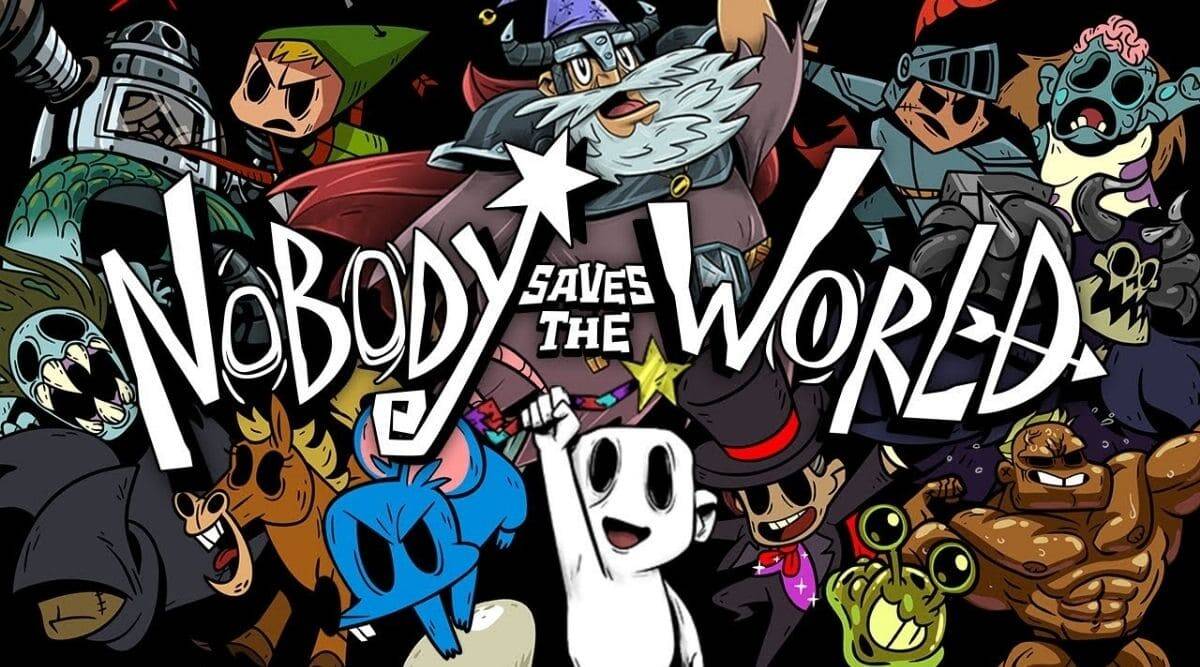 Nobody saves the world is now available on Steam and Xbox


DrinkBox Studios has finally released its long-awaited action RPG, No One Saves the World on Xbox and Windows PC systems via Steam. The title comes from the creators of the popular platform game, Guacamelee!, and features a shape-shifting mechanic.

The premise has players take control of a blank character named Nobody and head out into the open world to complete quests. Equipped with a magic wand, he can transform into more than 15 varied forms, ranging from wizards, ghosts, dragons, and an egg that leaves a trail of slime.

Each form has a unique set of abilities that aid Nobody in combat, as he explores hostile areas, dungeons, castles, and more, in an effort to save the world from the awakening of an ancient Calamity. Shapeshifting powers are also useful during puzzles, allowing one to transform into a turtle to cross bodies of water. Skills of different forms can also be combined to deal devastating damage to enemies.

There’s also an upgrade system, where completion of quests and challenges grants XP and Star, an in-game currency that can be used to unlock legendary dungeons for loot and new boss fights, enemies, and hidden treasure chests. Vendors selling unique power-up items and numerous interactive characters also take up a good chunk of the world. Since each location is procedurally generated, it offers new experiences every time and high replay value.

The game also features an online co-op mode, where players can team up with their friends for easy fights. A New Game+ mode is also included, allowing you to revisit enemies that are subject to level ups and new move sets.

According to Steam, Nobody Saves the World does not support integrated Intel graphics. An AMD APU (Accelerated Processing Unit) or any discrete graphics card would be fine. The game is currently available at a 10 per cent discount on Steam, at Rs 512.